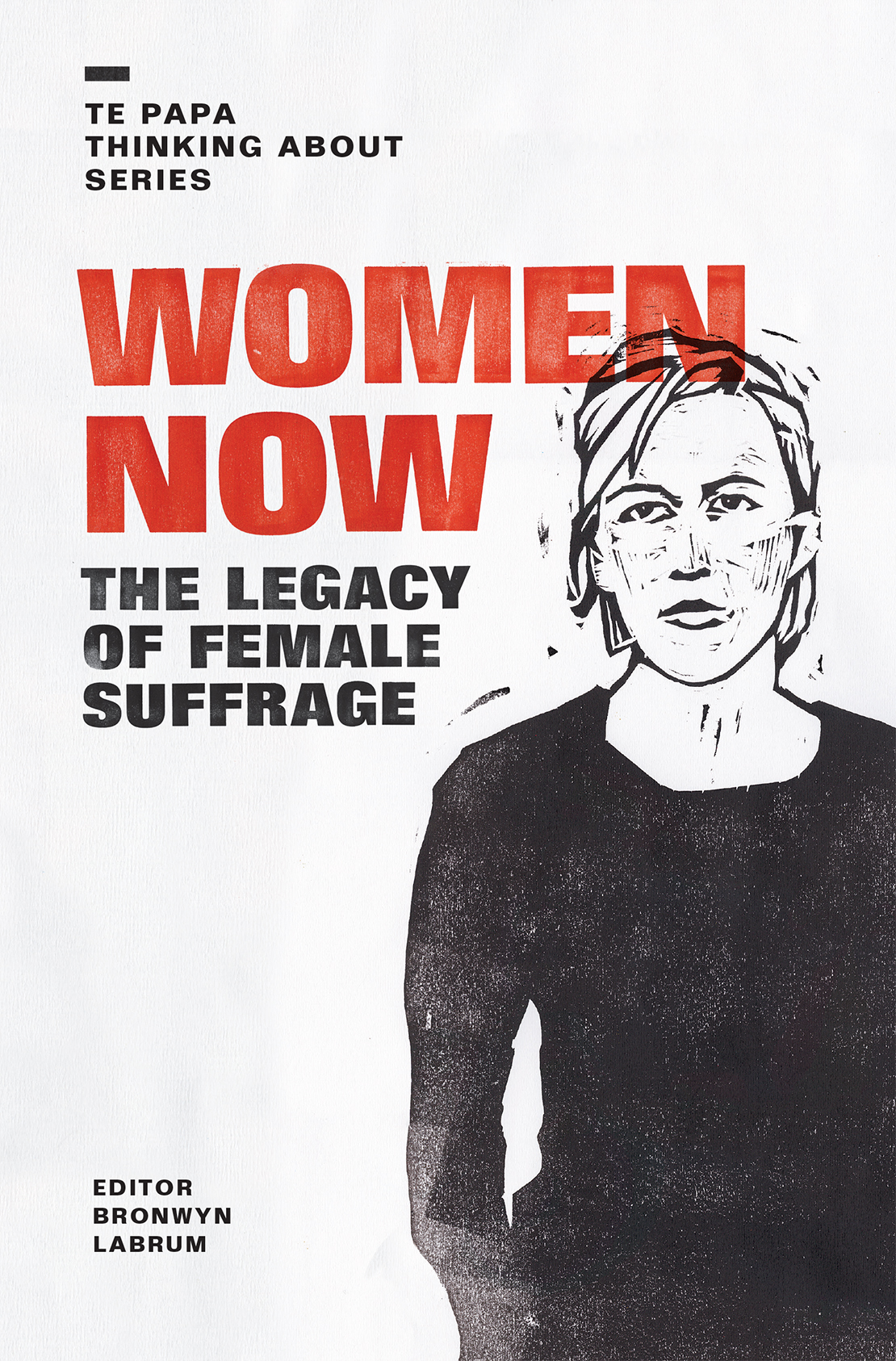 It’s 125 years since New Zealand women won the right to vote. But the battle for the right to so much else is ongoing. This first volume in the Te Papa ‘Thinking About’ series is published to mark the 125th anniversary of suffrage, and brings together provocative, insightful and energetically argued essays by 12 leading New Zealand writers and thinkers, based around objects from Te Papa’s collection.

Women Now was reviewed in the November issue of North & South: “There have been many books riding the suffrage anniversary wave in this 125th year since women won the right to vote, but few as creatively conceived as this small volume of essays.”

Editor Bronwyn Labrum was interviewed on Bookenz, PlainsFM in October: “[Women Now] is so so important for the next generation of women coming along.”

Several essays were featured as extracts, including Fiona Kidman’s essay in the NZ Herald, Sandra Coney’s essay in Stuff’s Your Weekend, Tina Makereti’s essay on RNZ, Grace Taylor’s essay in ARTicle’s e-zine, Holly Walker’s essay in NEXT magazine and Sue Bradford’s essay on The Spinoff.

Dr Bronwyn Labrum is the former Head of New Zealand and Pacific Cultures at the Museum of New Zealand Te Papa Tongarewa. She is the author of Women’s History: Researching and Writing Women’s History in New Zealand (BWB, 1993); and co-editor of Fragments: New Zealand Social and Cultural History (AUP, 2000); and Looking Flash: Clothing in Aotearoa New Zealand (AUP, 2007) and the best-selling Real Modern: Everyday New Zealand in the 1950s and 1960s (Te Papa Press), which was short-listed for the 2016 Ockham New Zealand Book Awards. She has also published articles and chapters both nationally and internationally on the history of women; asylums and mental health; the history of welfare services; and material culture and museums, contributing to significant edited collections and reference works in these areas. She blogs at MATTER (bronwynlabrum@wordpress.com).