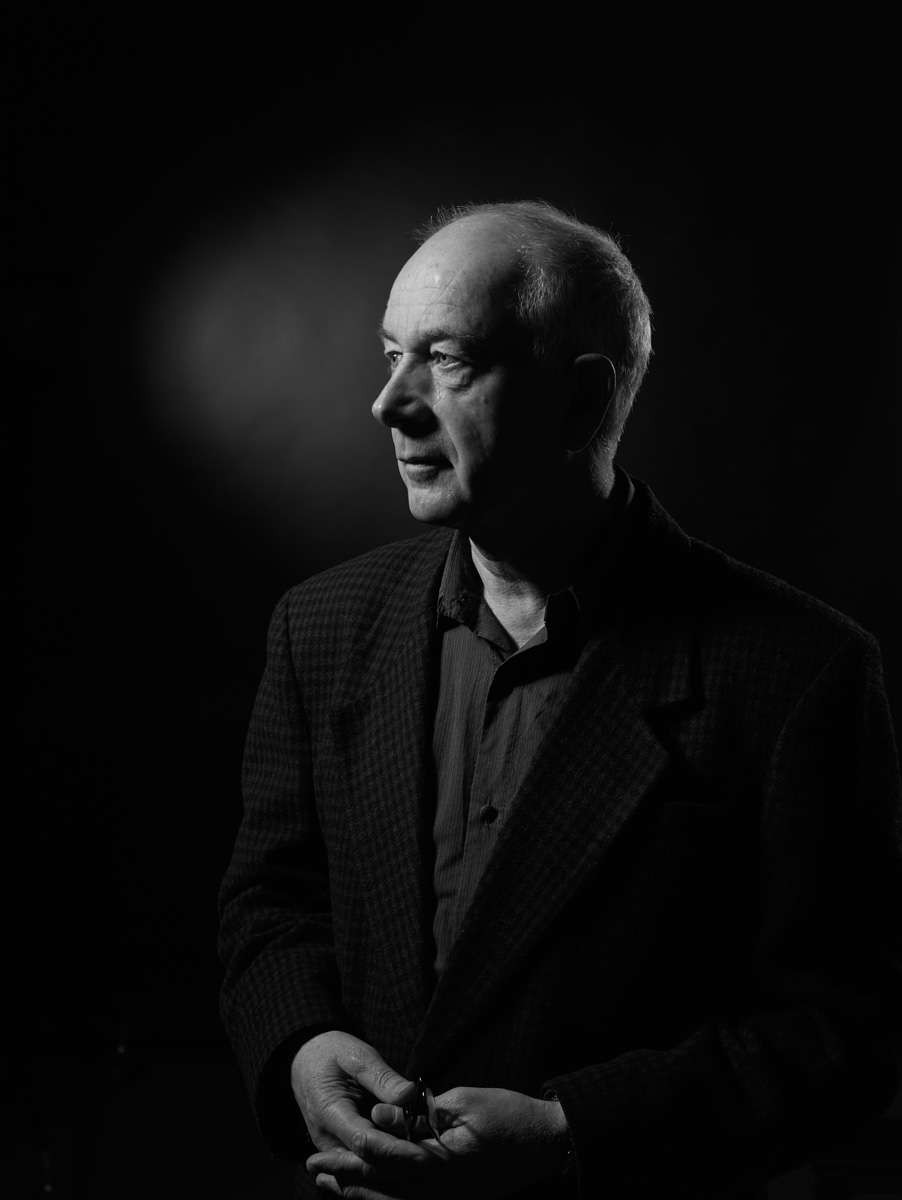 How unusual is this new book as a book about an art museum collection?

I’m not aware of any other books like it. That’s not to say that they don’t exist. But while there are certainly books that take a more personal approach to art (Anthony Byrt’s recent This model world: Travels to the Edge of Contemporary Art on New Zealand artists, for example), you don’t see museum curators talking about work in their own collection in this manner. I guess that’s because they are expected to speak with the voice of the neutral, authoritative tone of their institution.

Are you pleased that it took this approach?

Absolutely. We were initially planning a revised and reduced edition of Art at Te Papa, and the heavy sense of responsibility of choosing the right works and dutifully saying the right things about them was really weighing on us. That is, until we had the idea of doing something entirely different instead.

Writing at a more personal level about an art work. Liberating or challenging?

Both. You don’t have such a responsibility to speak with the anonymous voice of Te Papa’s authority. But you have to look within yourself more to find your own response. As I suggest in my introduction, it’s easy to have an opinion, but it’s quite a bit harder to reflect in a sustained way on the basis of your opinion – on what it is that makes you like a work so much.

Your introductory essay is a brief history of the creation of New Zealand’s national art collection. If we asked you to summarise it even more succinctly, in ten words or so, what would you say?

British oriented until the mid-1960s; woefully underfunded by government and largely reliant on a few bequests until the 1980s; consequences today are that there is a lot of catching up to do to cover earlier missed opportunities.

You must know the collection fairly well, even outside your area of photography. What works surprised you the most about what your colleagues selected to write about?

Maybe I was surprised that I wasn’t surprised. I guess I have worked at Te Papa long enough (16 years) and at its predecessor, the National Art Gallery, that I knew pretty much all the works selected. An exception that was entirely new to me was the ancient Egyptian eye ring chosen by Justine Olsen. This is housed in what used to be known as the foreign ethnology collection, and this collection has not had much public exposure. The other thing that struck me, as I mentioned in my introduction, was how often the curators chose well known works. I speculated that these are well known for a reason – that their voice endures with a richness and depth that elicits a response from many people, including our curators. Clearly it was hard to go past such works.

How did you go about the selection of your ten photographic works?

That was fairly easy. Most of my selection consists of works that were on a shortlist for my 2015 New Zealand Photography Collected book. So they are the ones I would have loved to have included in that book but couldn’t for reasons of space or lack of fit with other images. I guess the only hard part is that this book didn’t soak up all the great photographs that had to be left out of the other, so I still had to make the difficult decision about which ten.

Which were you the most pleased to be able to include?

All of them! If I had to choose one or two I would choose Peter Black’s Hampden. This speaks to me so much of New Zealand. It is one of those I couldn’t quite squeeze into New Zealand Photography Collected. I was hoping that one solution to a lack of room there was to use it as a frontispiece, but that didn’t happen. And the other is Peter Peryer’s Tulips. Peter is a major figure in New Zealand contemporary photography. Although this was taken in 2007 it’s quite a new work in the sense of being first exhibited only in 2016. I don’t think too many people will be familiar with it at present, so it is a privilege to give it a wider circulation.

What’s one new thing you learnt while working on the book?

That I’m interested in bringing a more imaginative and fictional aspect to my writing. I came closest to this with my piece on Peter Black’s Hampden, where I imagined myself looking at the photograph as though I had left planet Earth and was living on Mars. I realised that I could have taken this further, but that the context wasn’t quite right. That’s the issue, aside from my ability to write this way – finding the right context, especially within Te Papa. I did some Te Papa blogs on an outer space theme some years ago somewhat along these lines though and they were both fun to do and got a good response.

The Te Papa art team worked on this while also planning for the renewal of the art galleries at the Museum. Good timing or terrible timing?

Not so good for some people – it depended on the level of involvement each had with the renewal, as this varies, and also with other demands, such as the Venice Biennale.

What art book are you reading at the moment?

Not exactly an art book, but I’m starting one on photography and its use within 19th century museums for recording natural history. This is where the origins of Te Papa’s own photography collection lies, so I am interested to see what insights and wider contexts this book provides. Unfortunately it is an academic book, derived from a PhD thesis so, with apologies to the author, I have to declare I’m reading it more out of professional duty than for pleasure!