Jill Trevelyan is a Wellington art historian and curator. She is the editor of Toss Woollaston: A Life in Letters (Te Papa Press, 2004) and the co-author of Rita Angus: Live to Paint & Paint to Live (Random House, 2001). Her biography of Peter McLeavey won the book of the year award at the 2014 New Zealand Post Book Awards. 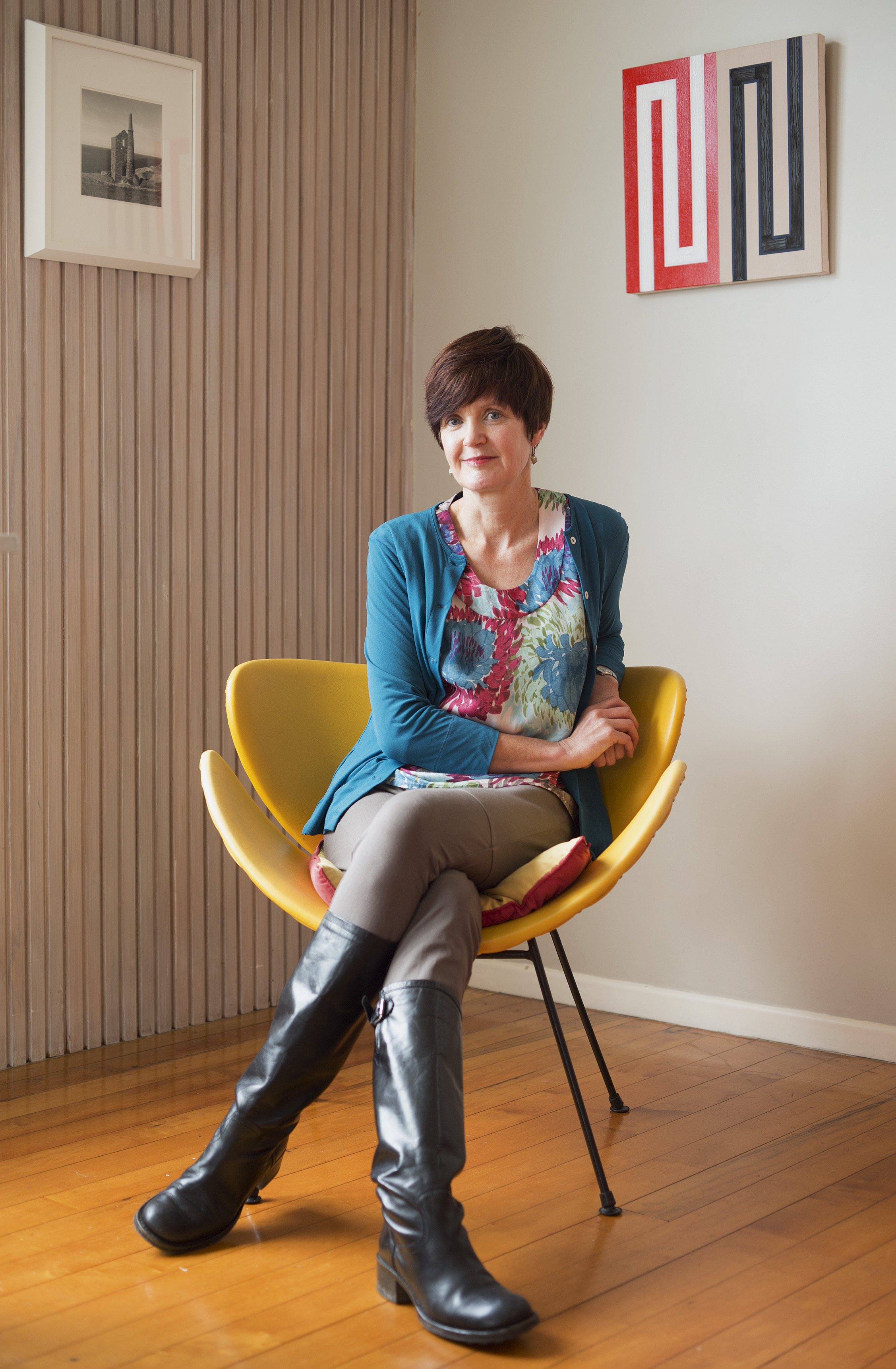 You must have lived and breathed Rita Angus in the years running up to the publication of Rita Angus: An artist’s life in 2008, the writing of which you completed in 2007. What was it like to become reacquainted with her again during 2019 and 2020?

It was great! I felt very lucky to have the chance to see her work again, in galleries and private collections, after all these years.

Of course, the reason for that was that the Royal Academy was to mount a major show in London, plans sadly scuppered by COVID-19. How excited and delighted were you for Rita when you first learned of that proposal?

It was amazing news. There’s a lot of interest now in 20th century women artists, and an exhibition at such an important venue would have really put Rita on the map internationally.

The new material in this revised edition of the book focusses on the interest in Rita since 2007, new assessments of her life and practice, and the planning for the Royal Academy exhibition, including the visit to New Zealand of the Royal Academy curator Adrian Locke, to find our more about Angus. You travelled with him around New Zealand to look at her work. How would you describe his reaction to it?

We made a two-week road trip covering most of the country to look at Rita’s work, and it was great to see Adrian’s enthusiastic response. We also took in some classic Rita Angus landscapes, exploring Cass on a bitterly cold winter day. It hasn’t changed much since Rita painted it.

The big Angus show at Te Papa at the end of 2021 is keenly awaited and will be very well attended, just as the 2008 show was. What do you think accounts for the interest in her?

Her art is so vivid and engaging, and so memorable. Who could ever forget Rutu? But Rita herself is such a fascinating character that the more you learn about her, the more you are drawn into her art.

For you as her biographer, where does the interest and fascination lie?

I’m fascinated by her ambition and focus – how she sustained herself as a painter at a time when there was so little interest in art in New Zealand. And of course I love her paintings – especially those extraordinary watercolours of the 1930s and 1940. Works like Tree (1943) are miraculous in their delicacy and intensity.

The Te Papa exhibition will present her work to a new generation. What do you think they will be struck by as they view the work?

Who knows? Her art is so potent and complex that I think it will always be reinterpreted. But I hope that young people will feel inspired – both by her art, and by her ‘no-compromise’ philosophy on life.

What do you think a new generation of readers will learn from the book?

That Rita Angus was a courageous and original painter, and a fascinating woman.

What especially might young women, feminist or not, learn?

Hopefully, to do exactly what they want to do, and not let anyone put them off!

Will your own interest in her be ongoing?

Oh yes. And I hope she will get that exhibition in London one day!

It changes all the time, but for now I’m finding it hard to go part the visionary watercolour, Mountains, Cass, in the Christchurch Art Gallery collection.