Brian Brake: Lens on the World

The complete life and work of Brian Brake, New Zealand’s best-known photographer, has at last been encapsulated in one stunning book. 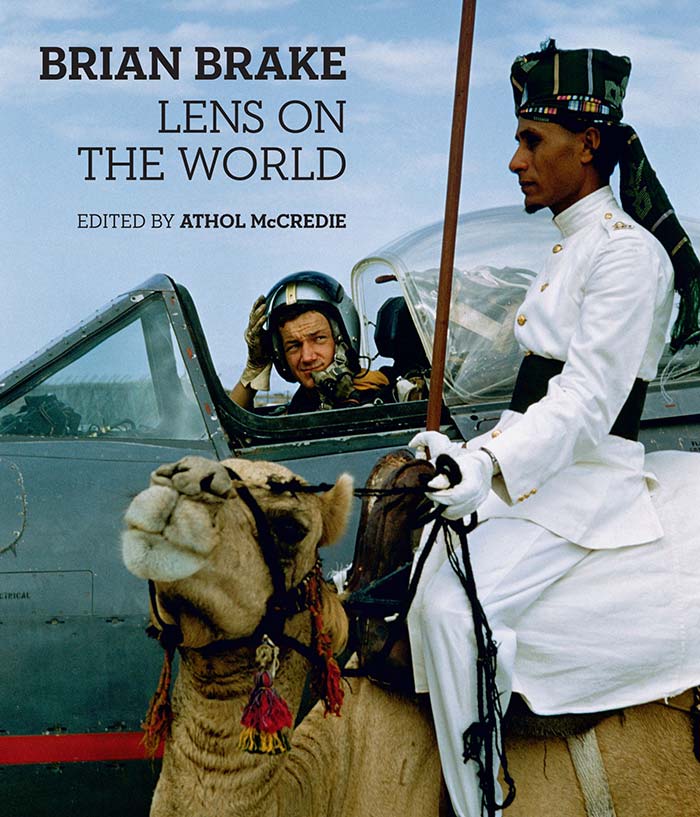 Comprised of more than 300 superb photographic reproductions and six essays, this publication gives the reader new insights into Brake, the man, and how he saw the world. Remembered for his rare images of communist China in the 1950s and photo essays such as Monsoon, this is the first time Brake’s work has been critically considered in its entirety.

Listen to the Radio Live interview with curator and editor Athol McCredie.

'This is a remarkable book, beautifully produced and meticulously researched to give a careful and fair portrait of the one landmark international photographer this country produced in the 20th century, Brian Brake. Te Papa’s photography curator Athol McCredie is to be congratulated on his careful editorial work and a very good choice of contributors … worthy of a craftsman photographer who cared and followed through the nuts-and-bolts side of getting his work to fully express his meaning.' – Max Oettli, New Zealand Books, Autumn 2011

'This lavishly illustrated book brings to light [Brake’s] vast body of work, which has never been seen in its entirety until now ... Insightful essays examine Brake’s practice from a critical point of view for the first time, peeling back the myths that have accumulated around his name ... This book offers a much-needed fresh perspective on Brian Brake.'
– Art News New Zealand, Summer 2010

'Te Papa Press are never one to skimp when it comes to production values, and this is a luscious-looking tome – great design and fantastic reproductions ... [T]here’s a greater air of honesty and pleasing inclusion of some less than positive critiques, marking it as a somewhat unusual retrospective.'
– The Lumière Reader, November 2010