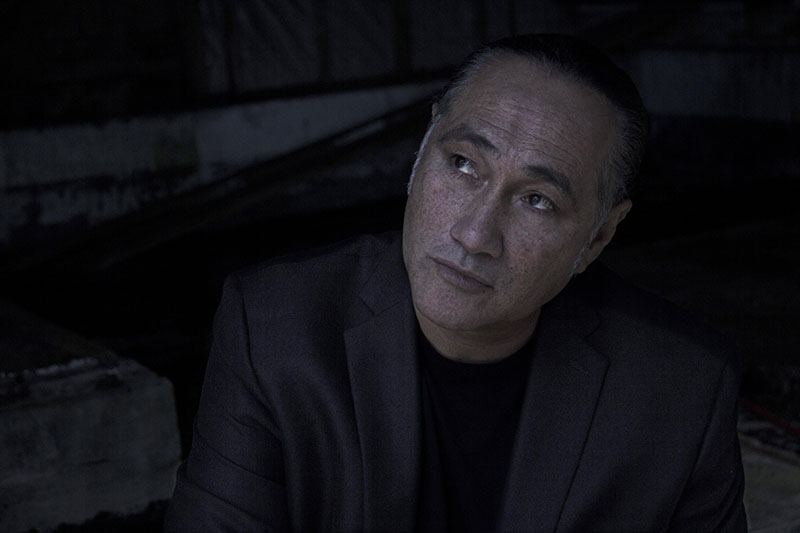 Lemi Ponifasio is acclaimed internationally for his radical work as a choreographer, director and designer. His work is recognised for its blend of ceremonial staging, activism, and collaboration with communities.

Ponifasio was born in Samoa and is based in Auckland, New Zealand. In 1995 he founded MAU an international theatre and creative forum. ‘Mau’ in Samoan means a declaration to the truth of a matter. His theatre vision is constructed in black-as-night architecture in the state of a dignified decelerated presence transcending visual art, dance, poetry, ceremony, and civic activism.

The bodies of the MAU performers bring landscapes, spirits, birds, gods, and angels to life – ephemeral ambassadors of theatre’s archaic origins and guides to cosmic consciousness. His collaborators are people from all walks of life performing in factories, remote villages, opera houses, schools, marae, castles, galleries, and stadiums. His projects have included fully-staged operas, theatre, dance, exhibitions, community forums, and festivals in over 30 countries.

Recompose (2016) with Māori and Syrian women at the Herrenhausen Festival in Hannover, Lagimoana for the 2015 Venice Biennale