Three weeks in this seventh heaven of a place.

Art Historian Dr Mark Stocker presents an illustrated talk on the sketchbook of Edward Burne-Jones, a British artist associated with the Pre-Raphaelite art movement. Te Papa is fortunate to own the sketchbook that Burne-Jones compiled on his third visit to Italy, in September and October 1871.

Dr Stocker considers that it has been greatly under-rated in its impact on the major paintings which followed. Join us for a unique opportunity to hear, in person, about the 198-page sketchbook which will be on show. The sketchbook documents Burne-Jones Italian destinations, including Pisa, Florence, Rome, Assisi and Perugia amongst others.

Dr Stocker has presented the talk via Zoom to the Society of Antiquities of London, at Burlington House, and the material which he will cover was published this April in Britain’s most prestigious art history journal, Burlington Magazine.

Dr Mark Stocker was an Associate Professor and Programme co-ordinator for Art History and Theory Department of History and Art History, Otago University before taking up the position of Curator Historical International Art at the Museum of New Zealand Te Papa Tongarewa, retiring in 2019. Dr Stocker remains an energetic publisher, with over 200 books, articles and essays to his credit. In 2014 he was elected as a Fellow of the Society of Antiquaries of London (FSA). In 2021 the Royal Mint is publishing Dr Stocker’s book When Britain Went Decimal: The Coinage of 1971. 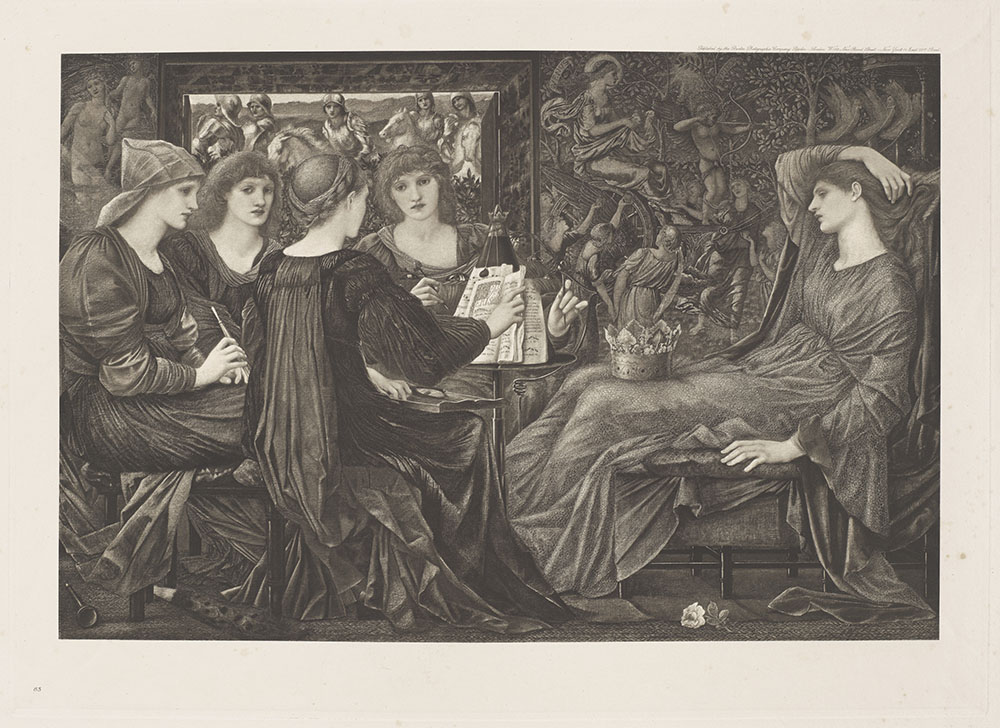