Be among the first to see our new exhibitions at Te Papa. Join us on opening day to hear about Hiahia Whenua | Landscape and Desire from some of the artists and curators.

To celebrate opening day, join us in the galleries for a floor talk with some of the artists and curators involved in Hiahia Whenua | Landscape and Desire.

Hiahia whenua | Landscape and desire explores the different ways that artists in Aotearoa New Zealand have expressed their relationship to the land – to the places we live in. For Māori, whenua is a concept that connects land to whakapapa

In contrast, the Western tradition of landscape painting offers an aesthetic response – a view of the land represented and reimagined by the artist. It showcases historical landscapes, alongside works by contemporary artists that ‘unsettle’ the colonial perspective.

Karaka has been exhibiting since 1977. Her paintings draw on diverse art-making traditions, including abstract expressionism. Characterised by dazzling colour and emotional intensity, they frequently incorporate text and tie into the artist’s longstanding practice advocating kaitiakitanga and tino rangatiratanga. A recent and significant solo exhibition Matariki Ring of Fire (2022) was held at Te Uru Waitākere Contemporary Gallery and grew out of her 2021 McCahon House artist residency.

Murray Hewitt is an artist who works mostly in video, often employing performance to undertake site-specific actions. His works contemplate consumer behaviour, historic events and recent politics. Several of his videos employ a lone costumed figure (played by Hewitt), and elsewhere he utilises a stationary camera to capture durational or repetitive behaviour. Born in Hastings, Hewitt is a first-generation New Zealander whose parents immigrated in the 1960s from England. He currently lives in Taranaki with his family and works as an exhibitions preparator at the Govett Brewster/Len Lye Centre.

Rebecca is an art historian who specialises in the field of colonial New Zealand art, with a particular interest in the histories of collecting, exhibition, and display. Her current research focuses on the visual culture of the New Zealand Wars, and the impact of impressionism on New Zealand artists at home and abroad.

Megan has specialist interests in the work of the post-war (1945) first-generation Māori artists, Mana wahine; Māori women artists of the 1970s and 1980s, the ‘Māori Internationals’; the artists who developed with the advent of biculturalism, a postmodern construct peculiar to New Zealand and global Indigenous art with particular focus on modern and contemporary Indigenous art in Australia, Canada, and the United States. 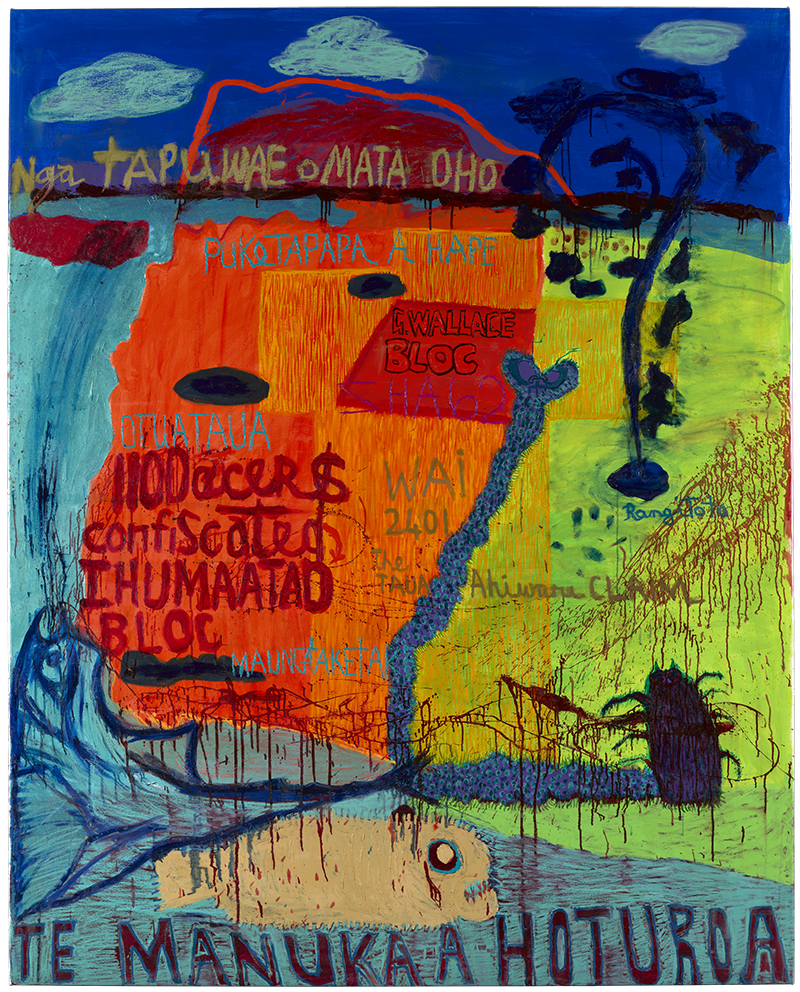 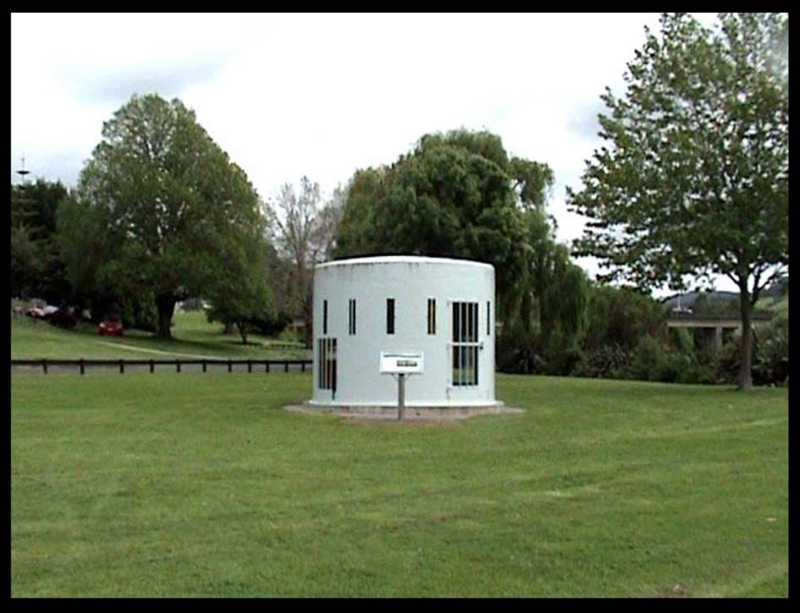