Past exhibitions that opened in 2010 – from Brian Brake: Lens on the world to The Lure of Italy: Continental travel pictures from 1775 to 1840.

Anne Frank: A history for today

This exhibition told the moving story of Anne Frank, the young Jewish girl whose famous diary records her family’s time in hiding during the Holocaust.

The exhibition was created by the Anne Frank Museum (Amsterdam).It portrayed key moments in Frank’s life and included more than 200 personal Frank family photographs and quotes from Frank’s diary. A 30-minute video documentary relayed stories of New Zealanders who survived the Holocaust, and of people who helped hide others.

This exhibition showcased 50 fossil specimens from around New Zealand, representing the New Zealand fossil record and demonstrating the many uses that fossils are put to. Fossils are time capsules that can be used to give insights to our natural history, past environments, evolution, and geography, as well as contributing to our understanding of future resources.

The Lure of Italy: Continental travel pictures from 1775 to 1840

This small exhibition of watercolours and prints presented a visual record of European journeys made by 18th and 19th century British artists.  The ‘Grand Tour’, the cultural tour of Europe made by the British aristocracy in the 18th century, established this fashionable tourist route. Italy was the ultimate destination, but France, Switzerland, and the Alps were visited along the way.

The exhibition featured highlights from these journeys, with views of key scenic destinations. Also included are some of the souvenirs travellers brought back with them: prints by artists, including Claude Lorrain, Piranesi, and Canaletto, and an 18th-century fan painted with scenes of Roman monuments, which was produced for the Grand Tourist souvenir market.

In the 1950s, Stichbury travelled to the Leach Pottery in St Ives, England, and to Abuja, Nigeria, where he worked alongside influential English studio potter Michael Cardew and local potters. These experiences provided an enduring source of inspiration for Stichbury. They also allowed him to build a unique and highly personal collection of ceramics – including work by the Leach Pottery and Michael Cardew, and by indigenous Nigerian potters. 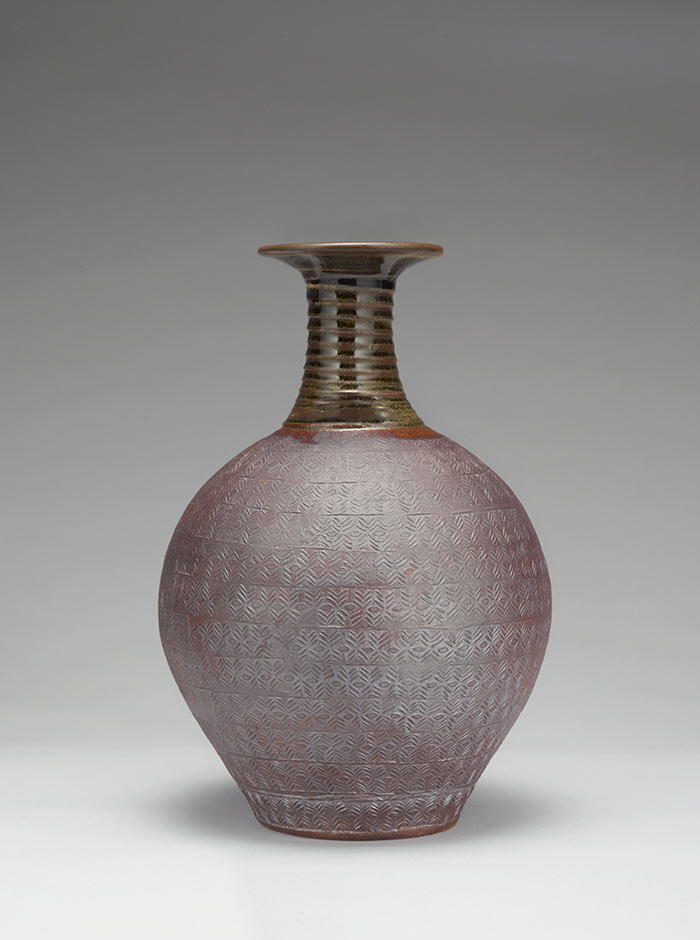 Paperskin: The art of tapa cloth

This impressive selection of more than 40 tapa works from around the Pacific celebrated the breathtaking visual sophistication and richness of this art form. The exhibition included information about making tapa and looked at the differences between tapa and how it is used in the Pacific from Papua New Guinea to Hawai’i.

This small selection of German and French prints from Te Papa’s permanent collection showed some of the developments in European art that took place during the late 19th century and the first half of the 20th century. 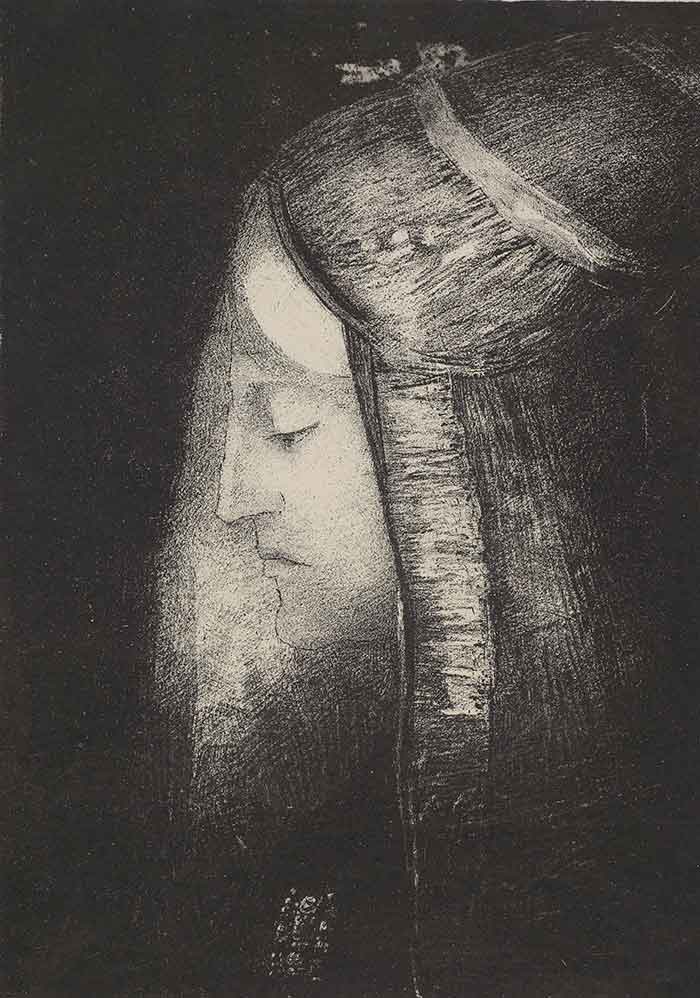 Enriching Fashion: An eye for detail

This exhibition focused on some of the distinctive, exquisite details in fashion. This visual feast celebrated both the intricacy and the simplicity of details in dress – from hats and bags, to shoes and suits.

From intricately beaded fabrics and painstakingly embroidered outfits, to the luxurious use of precious metals, and extravagant displays of feathers and furs, Enriching Fashion explored Te Papa’s fashion collections. 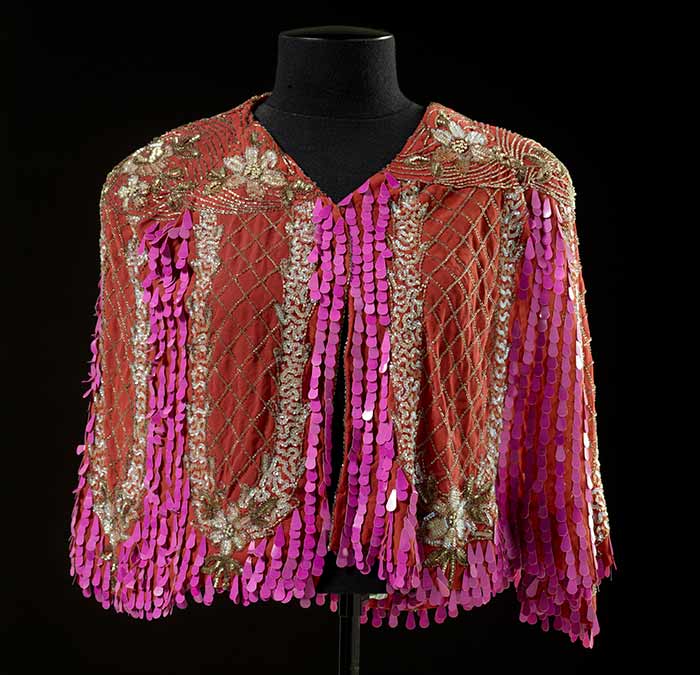 Spanning the dynamic and transformative years of the 19th and 20th centuries, this exhibition featured 96 works by 70 of the greatest German, French, Spanish, Belgian, Dutch, and Swiss masters of the period. Included are iconic Neoclassical, Realist, Impressionist, and Symbolist works, as well as breathtaking German Expressionist paintings and sculpture.

You could view pieces by great German masters including Tischbein, Friedrich, and Beckmann, along with beautiful Impressionist works by Monet, Renoir, and Degas, and important paintings by Picasso, Marc, and Bonnard. Also on display were works by Cézanne, van Gogh, and Munch.

European Masters: 19th–20th century art from the Städel Museum was developed by the Städel Museum in partnership with Te Papa; the National Gallery of Victoria, Melbourne, Australia; and the Fondation de l’Hermitage, Lausanne, Switzerland.

Brian Brake: Lens on the world

Brian Brake (1927–88) was New Zealand’s best known photographer from the 1960s to the 1980s. He first made his name as an international photojournalist, photographing for magazines such as Life, National Geographic, and Paris Match. This exhibition showed works spanning Brake’s 40-year career through four time periods: the formative years, the roving photojournalist, the colour picture essay, and return to New Zealand.

His most famous work was on the monsoon rains in India in 1960. This essay yielded the widely reproduced Monsoon girl, an image of a young woman feeling with pleasure the first rains on her face. Brake was also well known in New Zealand for his 1963 best-selling book New Zealand, gift of the sea and, in the 1980s, for his images associated with the Te Māori exhibition. 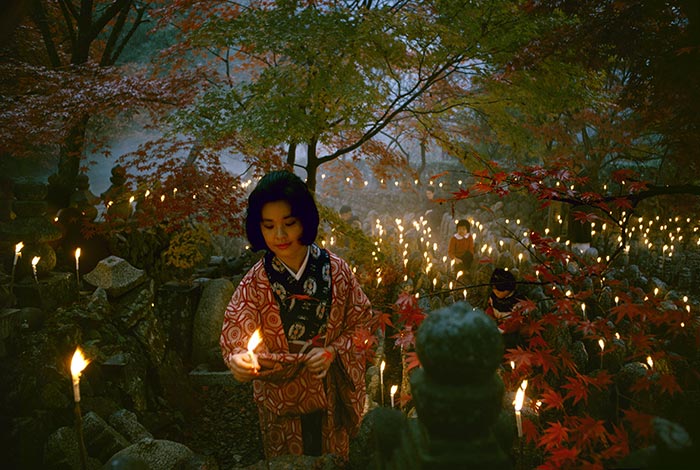 From ingenious tool to ornament, souvenir, and symbol of cultural revival – this exhibition explored the changing form and function of the Māori matau (fish-hook).

Without the technology to extract metal, Māori originally made their hooks from wood, bone, stone, and shell. Early European explorers considered matau ‘ill-made’ and ‘of doubtful efficacy’. In fact, the design was sophisticated and highly effective, as modern-day fishers have recently rediscovered. The exhibition included: