Past exhibitions that opened in 2013 – from Chairman Mao’s Cloak to Aztecs: Conquest and glory.

New Zealand photographer Thomas Andrew lived in Sāmoa from 1891 to 1939 – a tumultuous time when Britain, the United States, and Germany wrestled for control over the country. Their political manoeuvrings coincided with, and sometimes inflamed, local power struggles.

This exhibition of Andrew’s work offered a unique window onto Samoan life around the turn of the 20th century and included a selection of studio portraits and documentary photographs from his diverse portfolio. 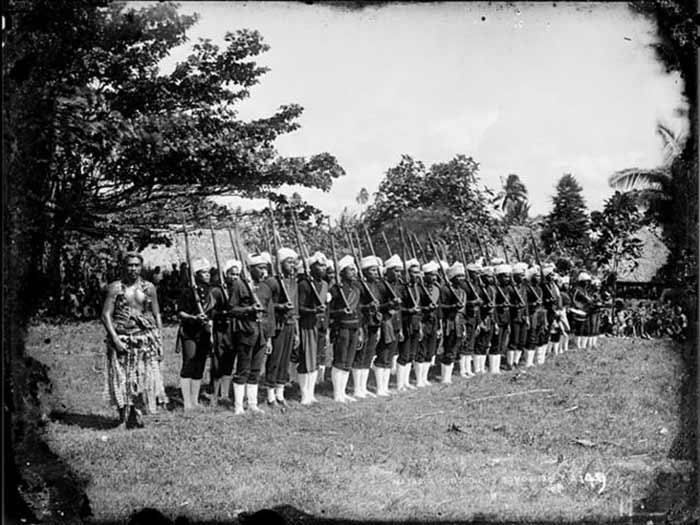 Andy Warhol (1928–87) was a founder of pop art and one of the 20th century’s defining artists. He changed the way we look at ourselves and each other. He blurred the boundaries between the artificial and the real, the commercial and the cultural, the noteworthy and the trite.

This exhibition presented the prestigious kahu huruhurukahu huruhuru feather cloak gifted to China's Chairman Mao Zedong by the Māori King Korokī on 1 October 1957. The National Museum of China generously loaned the cloak to Te Papa for a brief visit home.

For Māori, gifting prestigious taongataonga treasures has long been a custom to seal honoured relationships and signal respect. When Ramai Hayward, a member of the New Zealand China Friendship Society, placed the cloak around the communist leader’s shoulders, he said, ‘We are the smallest nation in the world, giving this gift to the largest nation in the world.’ Mao replied, ‘The smallest is as great as the largest.’

In the late 1800s, the impressionists transformed art on both sides of the Atlantic.

Abandoning the studio for the outdoors, the artists captured the changing world around them with broad brushstrokes and bold, unblended colours. Whether painting the boulevards of Paris or the farms of New England, they brought a new intimacy and immediacy to their subject matter: the everyday experience of modern life.

The exhibition included more than 60 paintings, sculptures, and prints from artists including Monet, Cézanne, Renoir, Pissarro, Degas, Rodin, Whistler, Cassatt, Homer, Hassam, and more. All works were drawn from the Museum of Fine Arts, Boston – one of the world’s great impressionist collections.

During World War II, New Zealand designer and journalist Mollie Rodie found a new use for her fashion credentials. Her Carnival Queen costume designs brought a touch of Hollywood-style glamour to fundraising pageants and helped rally spirits on the home front.

This exhibition showcased a selection of Rodie's watercolour sketches, alongside an album of photographs that reveal how Kiwi women brought Rodie’s sketches to life.

The WOW Factor: 25 years in the making

For 25 years, WOW® has launched and enriched the careers of numerous designers, nationally and internationally. The WOW Factor unlocked some of the magic of The World of WearableArt™, on stage and behind the scenes. It showcased more than 25 garments from the WearableArt Awards™, and featured design sketches, drawings, and models relating to the 2012 show. 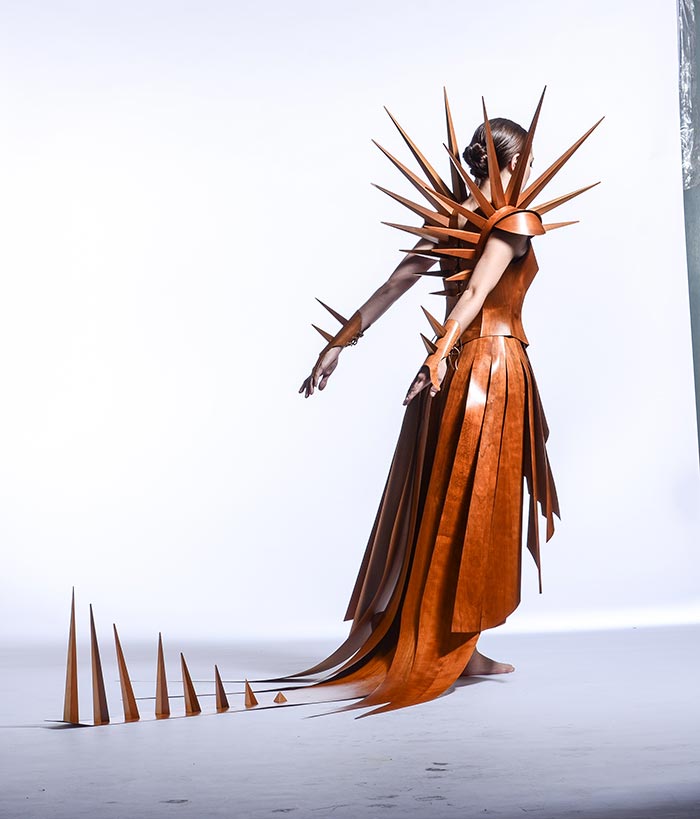 This exhibition marked 30 years since Lorraine Downes – a 19-year-old model with a winning smile and mass of blonde hair – made history. She became the first (and only) Miss New Zealand to be crowned the ‘most beautiful woman in the universe’.

Her iconic ball gown, crown, trophy, and sash were on display in this special showcase, together with historical footage of the win and a recent interview with Lorraine, who generously gifted her outfit to Te Papa. 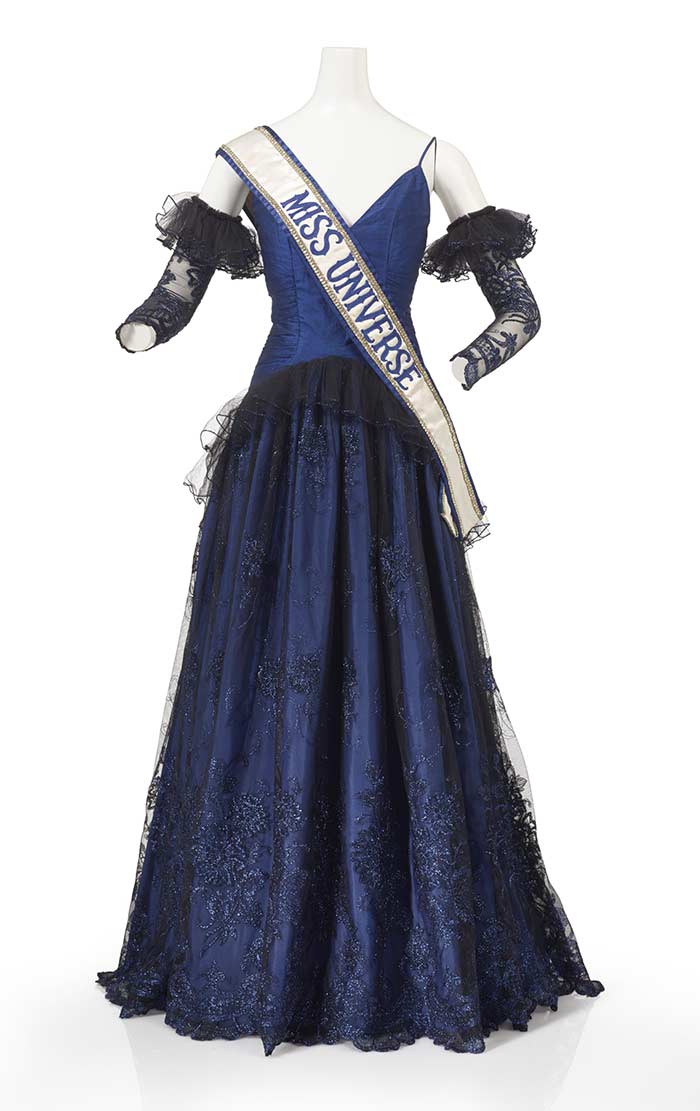 This exhibition told the fascinating and ultimately tragic story of the Aztec Empire through an array of cultural treasures and dramatic multimedia from Mexico’s major museums. A highlight was the temple where visitors could uncover the mysteries of the Aztec afterlife. The exhibition included archaeological finds, as well as intricate models made exclusively for the show. 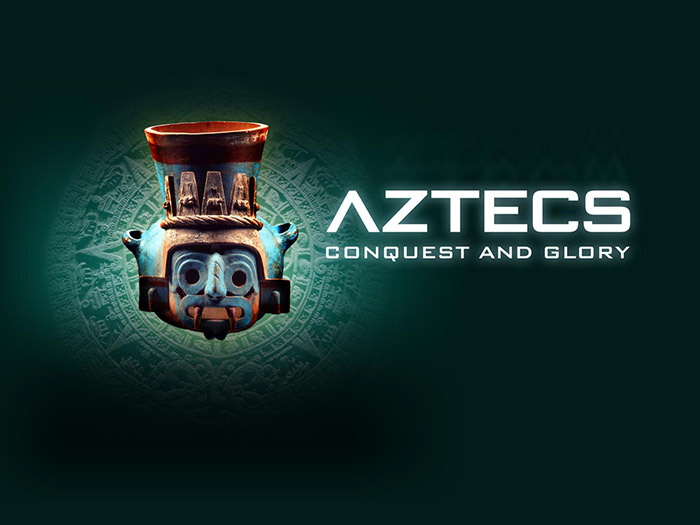