Get up close and personal with, and learn about cultural attitudes towards, the whale.

All recordings made in February 2008, as part of the Whales | Tohorā exhibition.

Rawiri Paratene, a trustee for South Pacific Whale Research Group Consortium, talks about his first encounter with a whale “eye to eye”.

Cultural attitudes to whales in Tuvalu

Viliamo Iese, Research Fellow at the University of the South Pacific, discusses whale research and cultural attitudes to whales in Tuvalu.

Michael Poole of the South Pacific Whales Research Consortium tells us about his whale research on the island of Mo’orea, Tahiti. 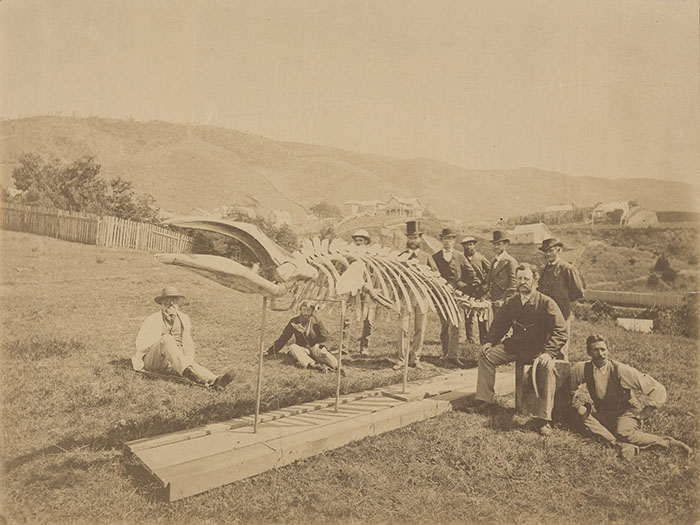