This exhibition tells the story of this most precious of stones, its significance for Māori, and its enduring value from ancient times until today.

taongatreasuresMāori | Noun, including some 95 hei tiki

pounamuAotearoa New Zealand greenstoneMāori | Noun touchstones, the largest of which, “Te Hurika”, weighs in at 170kg. 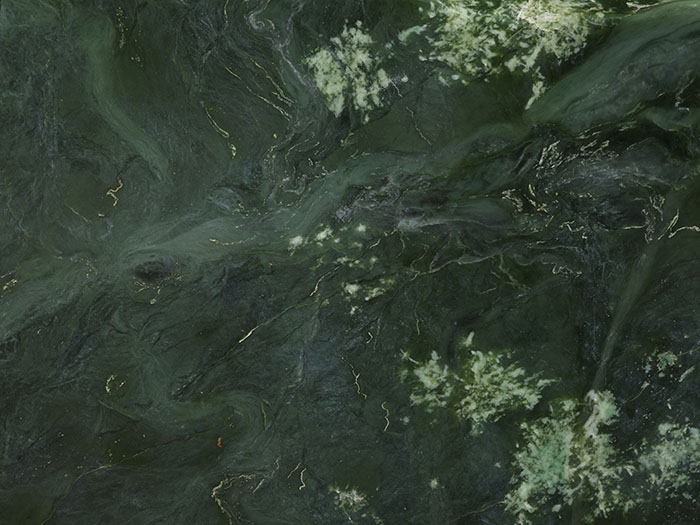 The earliest pounamu pieces in the exhibition may be the toki

tokiadze bladesMāori | Noun, tools used for working wood. Some are thought to originate from early settlement times some 700-800 years ago, and replicate East Polynesian adze shapes.

Developed and presented by Te Papa and Ngāi Tahu.

The exhibition known in New Zealand as Kura Pounamu, Treasured stone of Aotearoa New Zealand was shown at Te Papa from September 2009 to July 2011. It was then reworked for touring internationally and was shown at five venues in China from November 2012 to June 2014 and in Paris under the title La pierre sacrée des Māori (Sacred stone of the Māori) in 2017.

Kura Pounamu: Our Treasured Stone is available as a touring exhibition now.