Kura Pounamu: Our Treasured Stone, an exhibition of more than 200 taonga pounamu, opens at Canterbury Museum on 15 December.

The exhibition was shown here from September 2009 to July 2011. It was then reworked for touring internationally and was shown at five venues in China from November 2012 to June 2014, and in Paris from May to October 2017.

Kura Pounamu tells the story of this most precious of stones, its significance for Māori and Ngāi Tahu as the kaitiakikaitiaki guardians of the resource, and its enduring value from ancient times until today.

The exhibition experience has been enhanced by a section showcasing the importance of Waitaha (Canterbury) as the gateway to Te Tai o Poutini (West Coast), the source of most pounamu and Kaiapoi Pā as the centre of the pounamu trade.

Canterbury Museum Acting Director Jennifer Storer says pounamu is integral to the history of Canterbury and the West Coast.

“For generations, Māori in Waitaha and Te Tai o Poutini have shaped pounamu and pounamu has shaped these regions. Pounamu is part of our national identity,” she says.

“This exhibition is a homecoming for these taonga, and we’re so pleased to be the ones welcoming them back and at Canterbury Museum.”

In 1997, Ngāi Tahu were recognised as the owner of all naturally occurring pounamu within their large tribal area in the South Island, which is known in Māori as Te Wai Pounamu: the greenstone waters.

Today, the people of Ngāi Tahu have resumed their special role as the owners and guardians of pounamu. 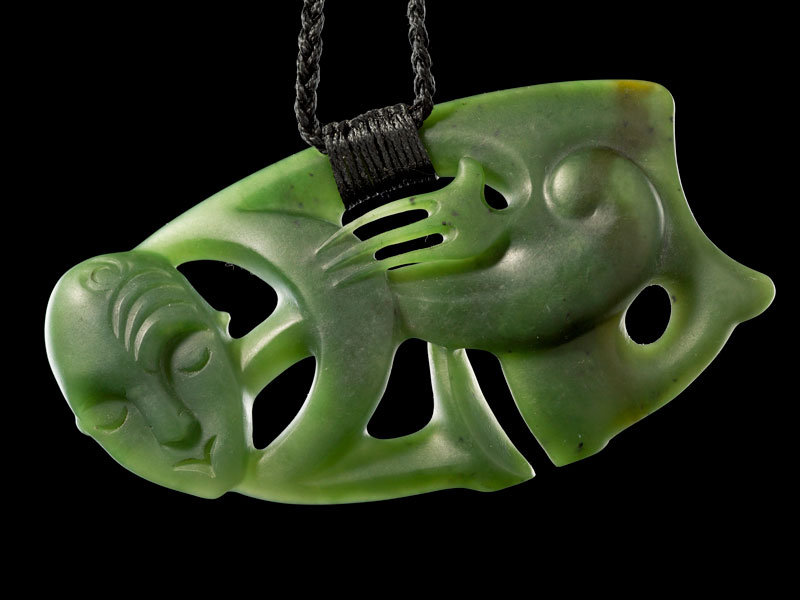