Geraint Martin has been appointed as our new Chief Executive. Mr Martin is currently the CEO of Counties Manukau District Health Board.

Te Papa's Board Chairman Evan Williams says, ‘We are delighted to be able to appoint Geraint Martin to lead Te Papa, at a time when the museum is going from strength to strength.

‘Geraint brings huge experience as a leader, and he has dedicated his career to transforming the lives of diverse communities.’

Originally from Wales, Mr. Martin earned an honours degree in history before beginning his career in the health sector.

He held senior leadership roles in the sector throughout the UK, before moving to New Zealand with his family in 2006 to take up the role of Chief Executive at the Counties Manukau District Health Board.

Since 2013, he has also been the Chair of the Auckland Philharmonia Orchestra, overseeing the establishment of the Otara-based Sistema Aotearoa, an innovative programme that improves the life chances of children through musical education.

Under Geraint Martin’s leadership, the Counties Manukau District Health Board has been recognised as one of the highest performing health systems in Australasia.

Serving one of New Zealand’s most diverse communities, it delivers health services to 500,000 people in South Auckland with budget of $1.5 billion.

Mr. Martin is excited to take up the role.

‘I’ve always been fascinated by the impact of institutions and ideas on society,’ he says.

’Te Papa has a unique role at the heart of New Zealand’s national conversation, and a fantastic reputation as a museum – I can’t wait to start!’

Mr. Martin will relocate from Auckland to take up the role in May.

The appointment of Mr. Martin follows the resignation of Rick Ellis, who announced in December 2016 that he would leave the role.

‘The museum has achieved incredible results under Rick Ellis’s leadership, with record visitor numbers, successful exhibitions, and the creation of the Mahuki innovation hub and Hīnātore learning lab,'’said Mr. Williams.

‘Rick can be very proud of what he has achieved, and we are delighted to carry that momentum forward with the appointment of Geraint Martin.’ 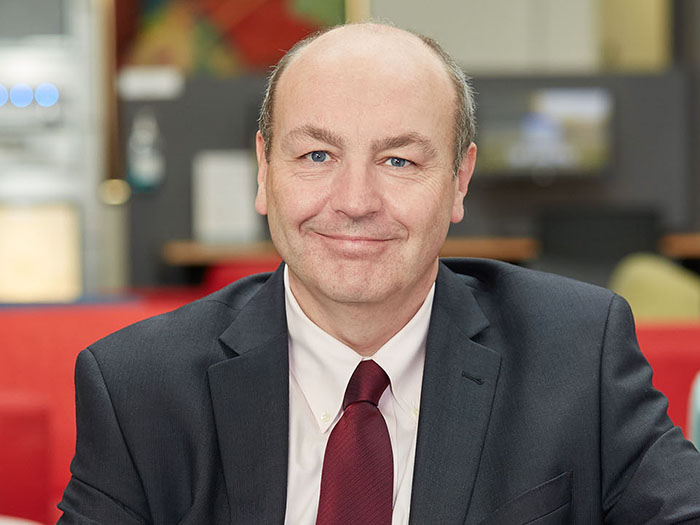