The New Zealand International Film Festival is on in Wellington Friday 28 July to Sunday 13 August, and once again Te Papa’s Soundings Theatre is one of the official venues.

Below is a guide to the films we’ll be screening. Synopses are from the festival website.

100 Men reflects on 40 years of gay history via a countdown of Kiwi filmmaker Paul Oremland’s most memorable shags, featuring candid and moving interviews with past lovers.

With exceptional access, this documentary about the rise of India’s newest parliamentary party, the Common Man’s Party (AAP), and the divisive, charismatic man at its heart, makes for riveting viewing. 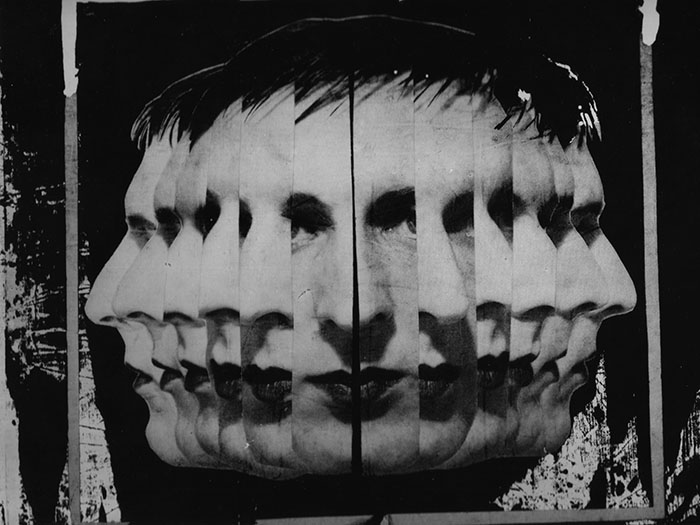 Bill Direen: A Memory of Others 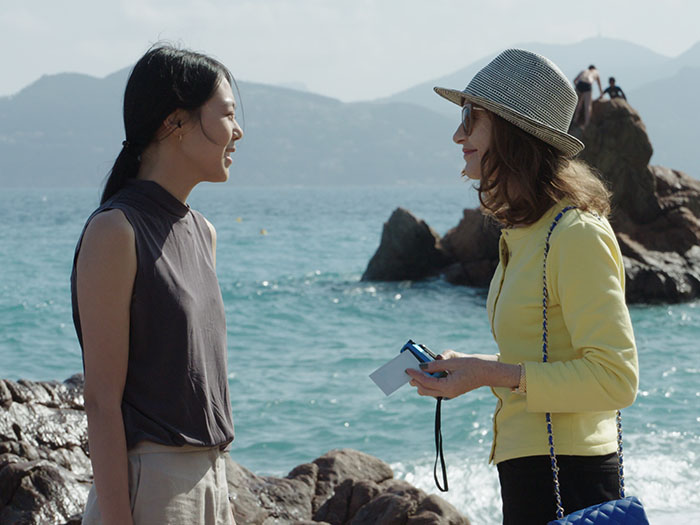 In director Hong Sang-soo’s wry observation of the end of an affair, Isabelle Huppert plays a French photographer who befriends a young Korean woman (The Handmaiden’s Kim Min-hee) at the Cannes Film Festival.

Newcomer Sara West gives a gripping performance in the true story of the young Australian woman whose courageous testimony uncovered systemic cover-ups of sexual abuse by the Anglican church.

In this Kafkaeqsque documentary, a naïve young entrepreneur sets out to live the new Chinese Dream, opening a ‘rent-a-crowd’ agency servicing the booming property market.

A singer living in the Congo city of Kinshasa, Félicité looks the world in the eye every time she sets foot on a bar stage. When her son is involved in a motorbike accident her defiant stance as a single woman is on the line. 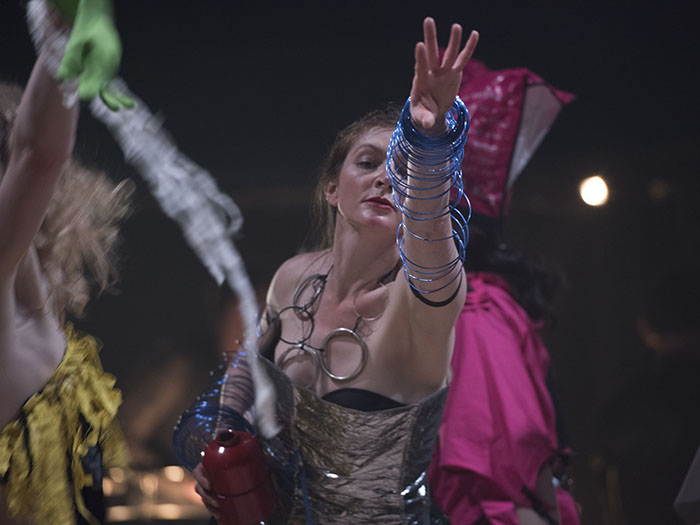 This warm and humorous doco about Kobi Bosshard, widely regarded as the grandfather of contemporary New Zealand jewellery, explores his philosophy of life and work, as captured by his daughter Andrea Bosshard.

Supported by abundant footage, old and new, of spectacular dance and outstanding flamenco music, this intimate portrait is a loving tribute to the legendary gypsy dancer whose passion burns as strongly as ever.

Inuk filmmaker Zacharias Kunuk (Atanarjuat: The Fast Runner) returns with this Arctic epic about a vengeful husband who sets off in pursuit of the violent men who kidnapped his wife and destroyed his home.

A young widower struggles to appease Orthodox tradition and raise his son without a mother in this touching and funny observational drama, shot in Yiddish in a camera-shy Hassidic neighbourhood in Brooklyn. 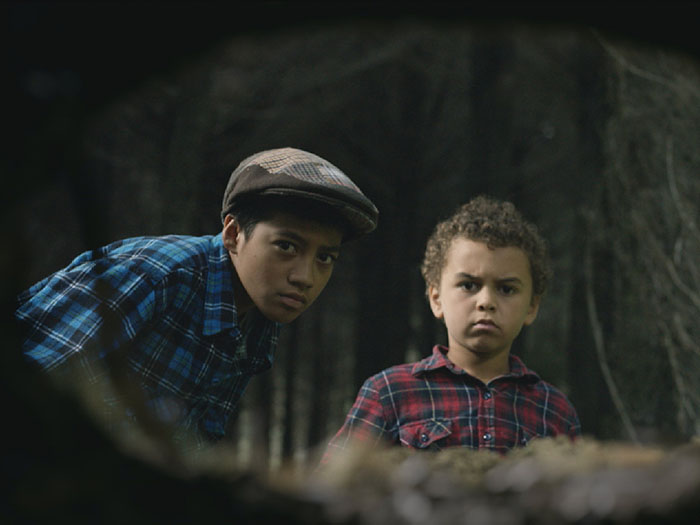 Egypt’s 2011 revolution provides the backdrop for a classic police thriller, which trails its corrupted detective anti-hero from the grimy back streets of Cairo to the highest levels of government.

In Hugh Macdonald’s fascinating and inspiring doco, his cousin, writer and illustrator Sheila Natusch, retraces a long life dedicated to sharing her understanding and love of New Zealand’s nature and history.

Condensing a decade’s worth of filming into an engrossing 105 minutes, Jonathan Olshefski’s documentary follows a buoyant young African American family and their working-class neighbourhood through the Obama years.

The prima ballerina prepares to take her final bow after three decades with New York City Ballet and considers life and dance after ‘retirement’ in this intimate and inspiring, clip-studded documentary portrait. 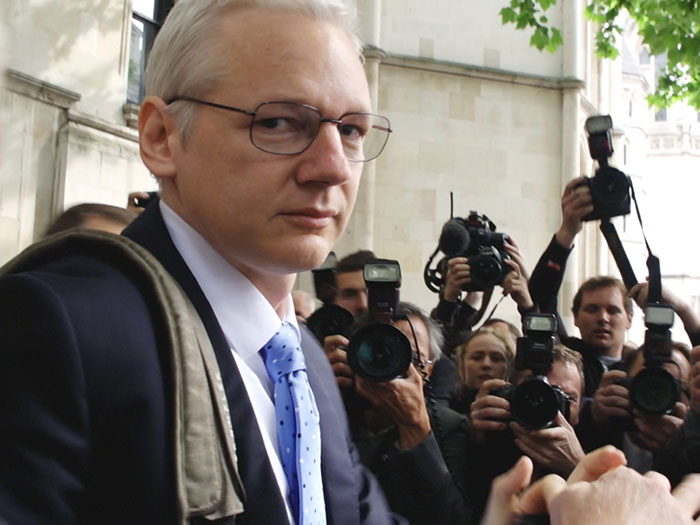 Dramatically revised since its 2016 Cannes premiere, Laura Poitras’ years-in-the-making, all-access documentary about Julian Assange provides a deeply revealing portrait of a man who would change the world.

This clear-eyed coming-of-age tale follows a headstrong Sami teenager who attempts to abandon her indigenous heritage and pass as Swedish in a 1930s society rife with prejudice and discrimination.

In this new adaptation of a British classic, four plucky kids escape the tedium of a housebound Lake District summer holiday, and set off on their own for capers of the dinghy sailing and foiling dastardly spies variety.

Team Tibet: Home Away from Home

Thuten Kesang, New Zealand’s first Tibetan refugee in 1967, recounts his fascinating and inspiring story and the environmental and political issues that have made him a tireless advocate of the Tibetan cause.

Barbet Schroeder (General Idi Amin Dada, Terror’s Advocate) completes his trilogy of evil with this chilling documentary about the Buddhist monk whose Islamophobic rhetoric is stoking ethnic cleansing in Myanmar.

This startling documentary frames life under Assad from the perspective of a radio DJ and her activist friends, whose main weapon – the video camera – seizes both frightening and intimate moments in the Syrian conflict.

What Lies That Way

Filmmaker Paul Wolffram immerses himself in the spiritual world of the Lak people in the rainforests of southern New Ireland, Papua New Guinea in this heady combination of ethnography and lyrical expressionism. 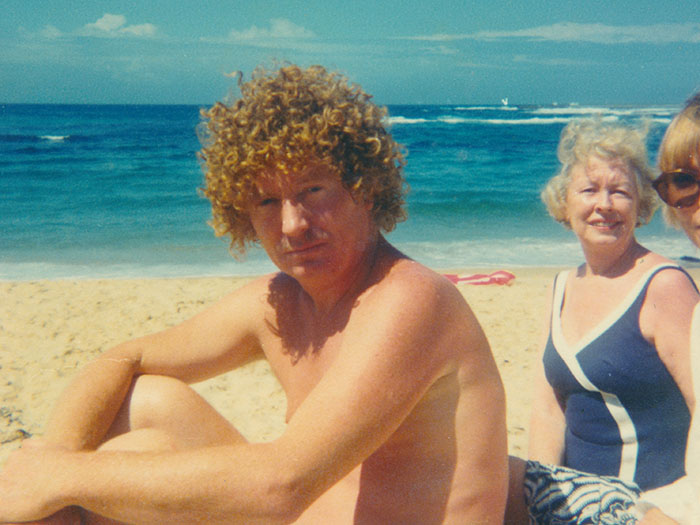 A visual journey into the private life and creative legacy of Australia’s most iconic artist, Brett Whiteley, told largely in his own words using personal letters, notebooks, photographs, archival interviews and rare footage.

Winner of a Directing Award at the Sundance Film Festival, this fascinating portrait allows South Africa’s ‘mother of the nation’ Winnie Madikizela-Mandela to give her account of her bitterly contested role in history. 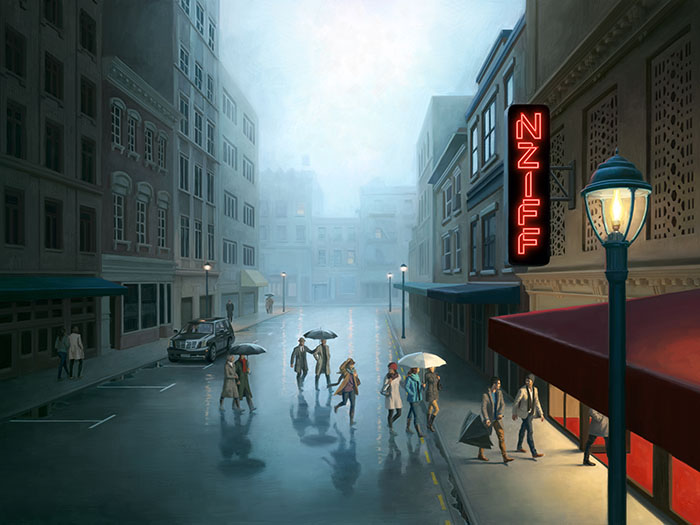