Being buried in a pod may sound like something from science fiction, but it is now a reality.

Capsula Mundi focusses on the burial of human remains in an egg-shaped pod-like container, which is buried in the ground, and a young tree is planted above.

The family of the deceased care for the tree, as the tree grows through the years. Over time additional people are added to the burial site with trees growing above, and eventually a forest is created honoring those beneath the ground.

The two Italian designers, Anna Citelli and Raoul Bretzel, are in Aotearoa New Zealand, and are having workshops and discussions in selected locations.

The workshop includes local Ngāti Toa and Ngāti Raukawa weavers, who will co-design and produce a capsula mundi made of native plants and materials.

Te Waari Carkeek, one of the Ngāti Toa kaumātua at Te Papa, said he is "pleased the event at Te Papa will allow New Zealanders and iwi to consider alternative ways of burial, including eco-burials in the future."

Capsula Mundi "recalls the transformations of our body between the mineral, vegetal and animal worlds".

As explained on the project's website, during the burial process "the body will be laid down in the Capsula in a fetal position before rigor mortis set[s] in or after it passes. Once the body is laid within the Capsula, it will be planted in the earth like a seed." 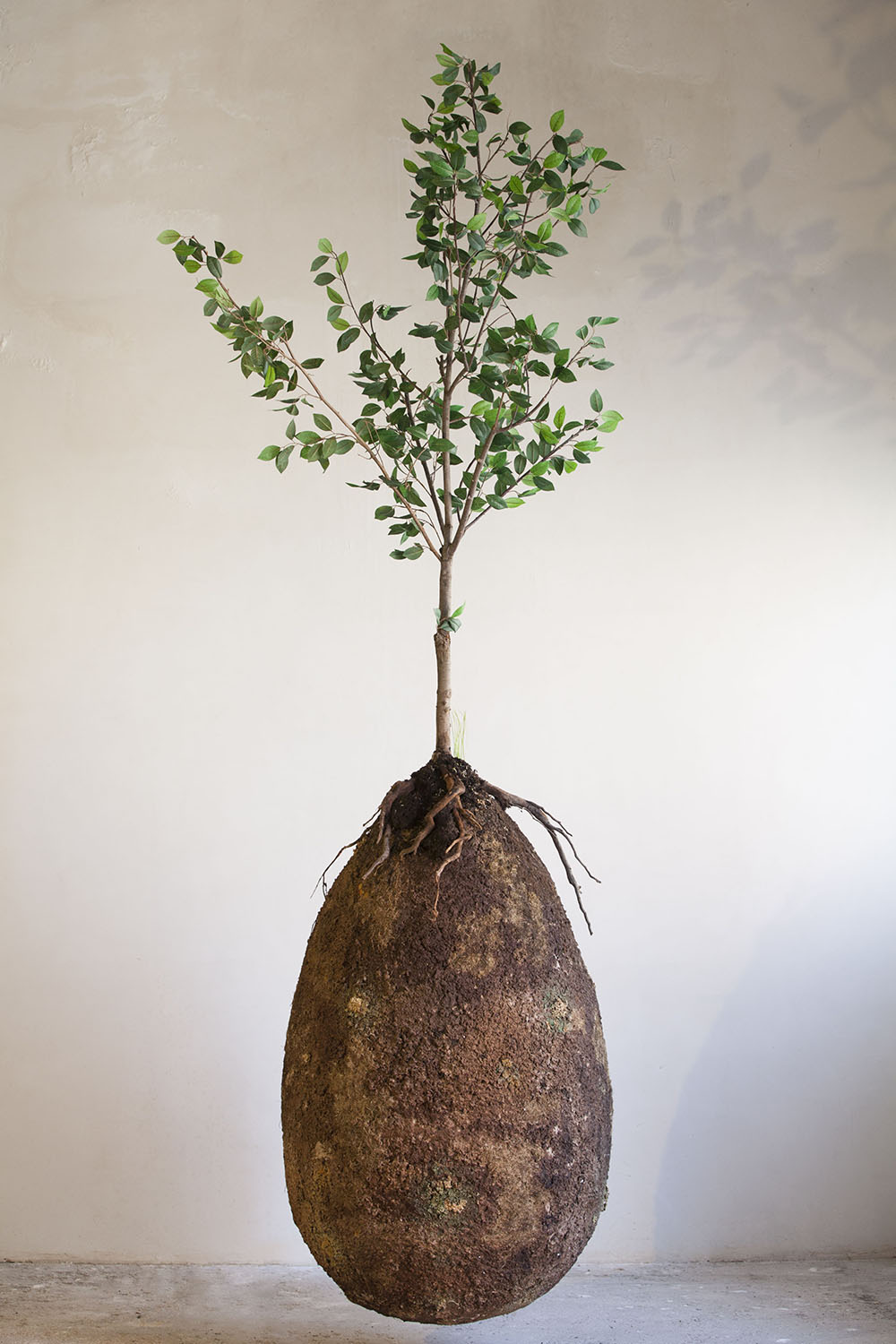