You Called Me What?!, our exhibition looking at how new species are named, closes this Sunday.

For over a year, the exhibition has shed light on some of the scientists who’ve discovered more than 2,500 species since the museum’s beginnings in 1865. 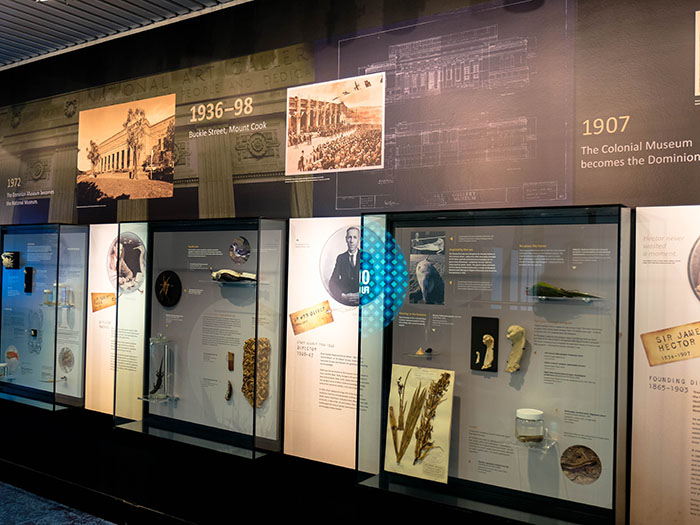 Detail of the You Called Me What?! exhibition, 2017. Te Papa

Along with the exhibition, we've been holding a competition to help name a few new species, including a fern (since named Asplenium lepidotum), a forget-me not, and a rockfish.

There have been quite a few interesting names offered so far, including the humble Barry, the delightfully named Asplenium awesomicum, and – inevitably – Forget Me Mc Get Face.

If you would like to suggest a name for a rockfish, email us your idea – it's your last chance!

You Called Me What?! closes Sunday 2 April.