Past exhibitions that opened in 2012 – from Buller's Birds: The art of Keulemans and Buchanan to Uniformity: Cracking the code.

A Fashionable Line: The other life of Kate Coolahan

In the 1950s and 60s, Kate Coolahan blazed a trail through New Zealand’s advertising world as a fashion illustrator. Her modish designs seduced men and women alike into buying the latest styles.

Few people today are aware of Coolahan’s contributions to the advertising arena. In New Zealand art circles, she is better known for her prints and paintings, made later in her career.

This exhibition uncovered Coolahan’s ‘other life’, during the Mad Men era of fashion. It featured works selected from her personal archive, revealing a talent overdue for recognition. 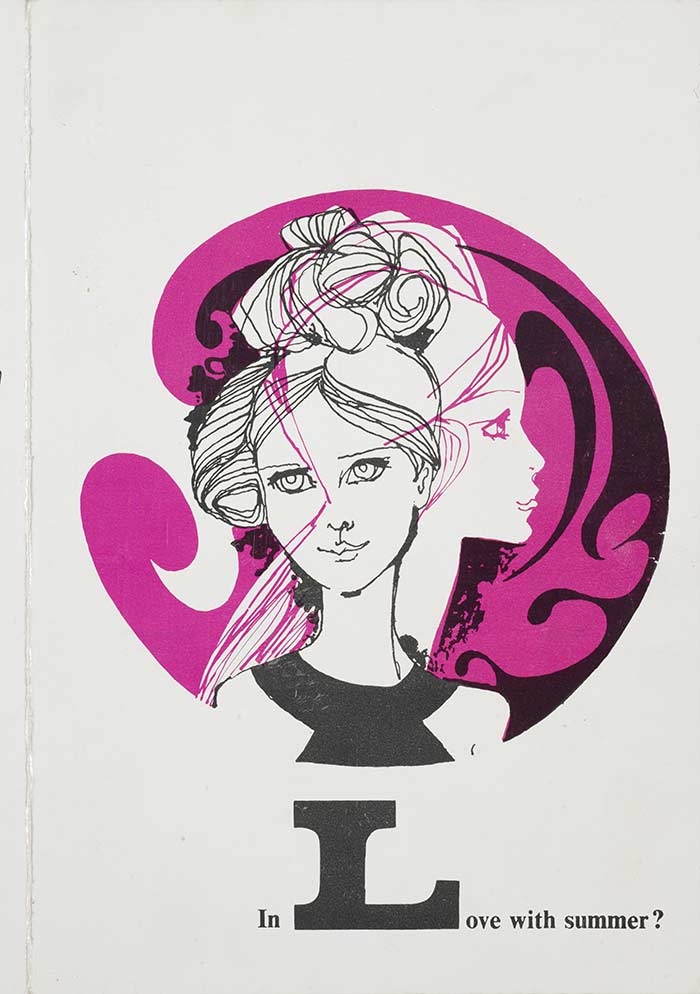 Kahu Ora showcased the world’s largest collection of kākahukākahu Māori cloaks cloaks, among the most precious taongataonga treasures to Māori and stunning in their artistry and diversity. The exhibition included a live weavers’ studio, the world’s only remaining cloak stitched from whole dog skins, a cloak with over 12,000 feathers, and a contemporary art installation by Maureen Lander.

Learn more about the world’s largest collection of kākahukākahu Māori cloaks from their origins to their ongoing importance:
Kākahu | Māori Cloaks 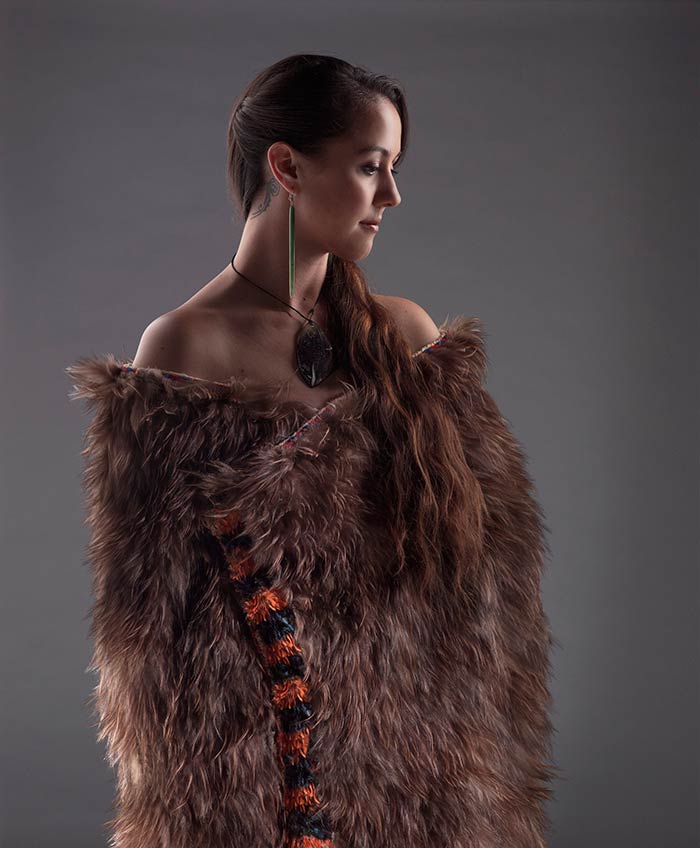 Between 1965 and 1990, Wellingtonian Walter Cook built up an extensive collection of British and European ceramics, metalwork, and glassware. The collection, which he donated to Te Papa in 1992, reflects the story of modern design in the decorative arts between 1860 and 1970.

Walter Cook: A collector’s quest looked into how and why Cook developed the collection, and explores the origins and social contexts of the pieces in New Zealand. 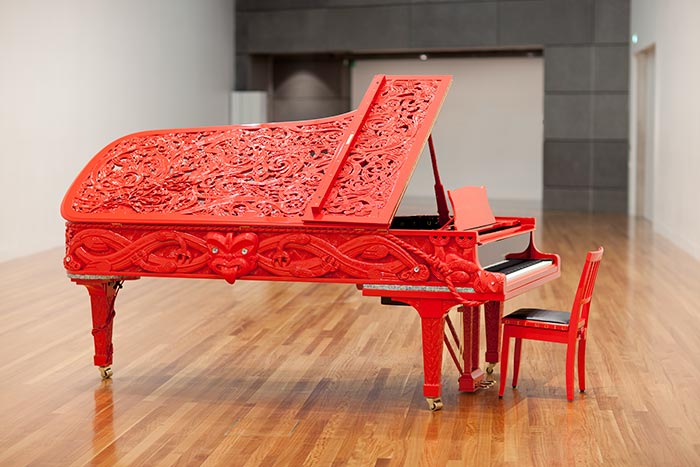 Buller’s Birds: The art of Keulemans and Buchanan

A History of the Birds of New Zealand, published in 1872–73, is the most famous book on New Zealand native birds. It brought together the knowledge and passion of ornithologist Sir Walter Buller with the exceptional talent of Dutch artist J G Keulemans. A second edition was published in 1888. A more affordable edition, The Manual of the Birds of New Zealand (1882), included finely detailed wood engravings by artist and botanist John Buchanan.

This exhibition showcased the illustrations that Keulemans and Buchanan produced for Buller's series of books. It also included specimens from Buller's collection. The exhibition included bird skins, together with wood engravings that Buchanan made from drawings of the skins, and mounted birds, including a pair of highly prized and now-extinct huia. 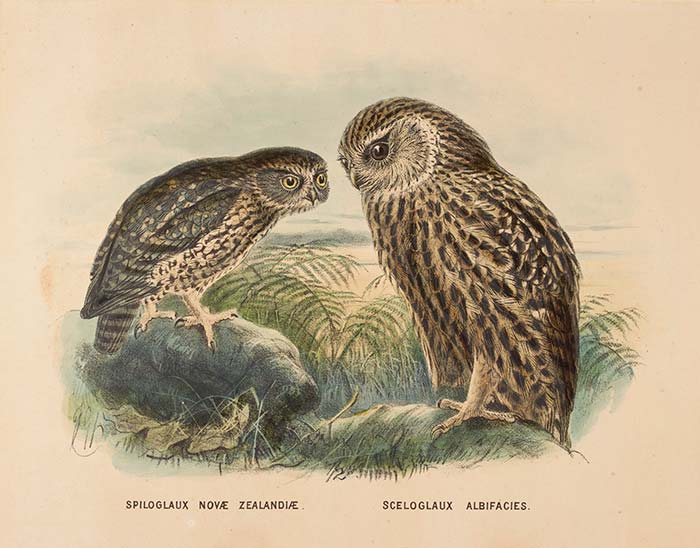 This exhibition explored the meanings and origins of uniforms from the battlefield to the sports field, the church to the catwalk, the schoolyard to the street. It offered a close-up look at the combat dress worn by Corporal Willie Apiata, VC in the deserts of Afghanistan. Visitors could see the heavenly attire of a Catholic priest alongside the down-to-business suit of Brian Tamaki.

Even the educational television programme Play School (1972–90)made an appearance, through Big Ted’s ‘police bear’ outfit. A range of T-shirts were on display expressing ideas as uniforms do, particularly messages of protest. 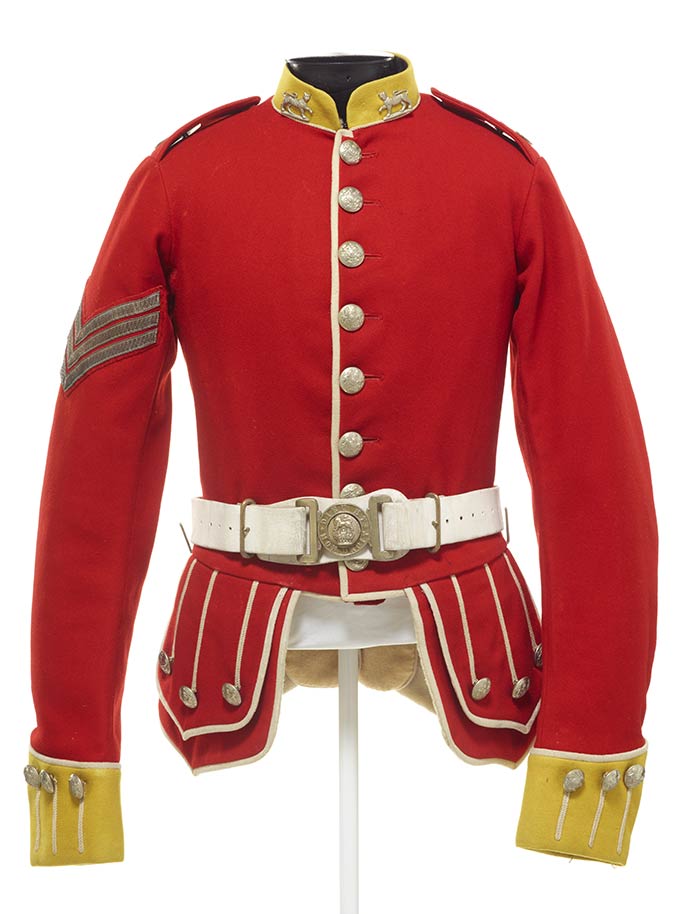 This major exhibition featured paintings by Brueghel the Younger, Hobbema, Reynolds, Gainsborough, Turner, and many more. Subjects ranging from the Madonna and Child to the hurly-burly of village fairs were covered through the exhibition – opening a window onto the lives of people of every class.

This exhibition showcased research findings from Te Papa, NIWA, and GNS Science. Research carried out by these institutions is vital to learn more about the mysterious underwater world and ensure its sustainable management. The sea in New Zealand’s Exclusive Economic Zone covers more than 4 million square kilometres, yet less than one percent has been closely studied – a mere drop in the ocean.

The deep sea ranges from 200 metres to more than 10,000 metres. Light fades as you descend, becoming too dim for plants to survive, and below 1,000 metres darkness prevails. The water is generally bitterly cold, but in some areas, volcanic vents release super-heated water. Animals have adapted to these extreme conditions in amazing ways – see these amazing animal adaptations in Deep NZ: Our underwater wilderness puts these amazing animal adaptations.

Featuring more than 100 playable games, this exhibition showcased the work of the world’s most influential videogame designers including Peter Molyneux, Warren Spector, Tim Schafer, Hideo Kojima, and more. Covering arcade, console, PC and mobile gaming, it offered games from the 1970s through to the present. 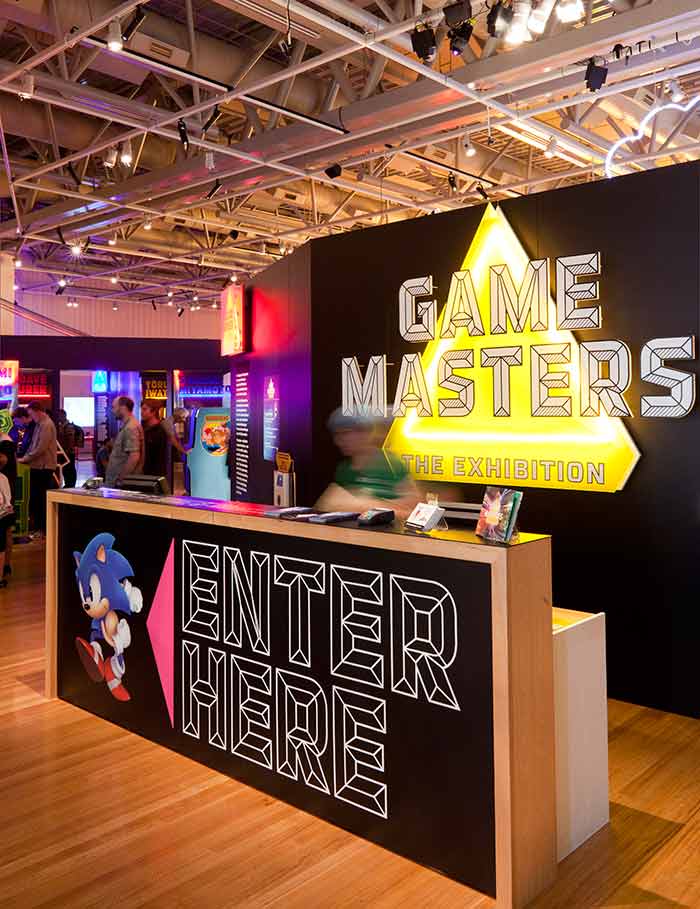