Unfortunately, for copyright reasons images of the artworks cannot be provided.

An extraordinary gift by US-based New Zealander Dr Euan Sinclair and his wife Ann Sinclair was announced tonight at the launch of the Te Papa Foundation.

The Te Papa Foundation is a charitable trust established to raise funds for the national museum.

It was launched tonight by Her Excellency, the Rt Hon. Dame Patsy Reddy GNZM QSO, Governor-General of New Zealand. She will be the joint founding patron of the Te Papa Foundation, along with her husband Sir David Gascoigne, who is a noted arts patron and advocate.

Contributions over $1,450,000 were revealed at the launch event.

Among these was the announcement that Euan and Ann Sinclair will donate seven works from their extensive modern art collection to Te Papa. This includes works by some of the twentieth century’s most important artists, Salvador Dali, Andy Warhol and Joan Miro.

The works on paper have a combined value of over $100,000 New Zealand.

Dr Sinclair has also bequeathed two works by Jackson Pollock, to come in to the national art collection on his death. The works – a painting and a drawing – have a combined value of over $1 million.

Dr Sinclair is a US-based financial trader whose lifelong passion for modern and surrealist art was sparked by a visit to the Dunedin Public Art Gallery as a boy.

“I've benefitted greatly from being exposed to art and I hope these gifts can give this same benefit to other New Zealanders,” said Dr Sinclair.

“New Zealanders are increasingly choosing to give during their lifetime, so they can see first-hand the results of their generosity,” said Mr Carruthers.

“The Sinclairs’ generous and visionary gift will bring works into the national collection that Te Papa might never have acquired.”

“These works will enable New Zealanders to see some of the world’s greatest artists on their home soil, and spark fascinating conversations with New Zealand works in the collection.”

Mr Carruthers said the gift of two New Zealand works by Aloysius and Eileen Teh were another highlight. The works are paintings by Darryn George and Shane Cotton.

Mr Carruthers hoped that over the next ten years the Te Papa Foundation would raise upwards of $50 million to fund acquisitions, education and public programmes.

“As a national museum and as the holder of the national art collection, Te Papa’s mandate is broad but its acquisition budget is slight,” Mr Carruthers said.

“The Te Papa Foundation will enable Te Papa to preserve more of New Zealand’s history, culture and art, to take its education programmes to more students, and to share more of our stories.”

Te Papa has an annual acquisition budget of $3 million across all disciplines: art, maatauranga Māori, science, history and culture. It has an annual operating budget of $60 million, of which around half comes from the Crown. The remainder is raised by the museum through commercial activity, partnerships and donations.

“Te Papa achieves a huge amount with the budget it has, but there is so much more that New Zealand could be doing to honour and preserve our heritage,” Mr Carruthers said.

“The Te Papa Foundation offers a way for New Zealanders to make that happen, from a donation of $200 a year, through to large scale bequests and gifts.”

“New Zealand has come of age, we value our history and our culture, and we value our stories and our storytellers,” Mr Carruthers said.

“I know there are many Kiwis out there – both here and overseas – who will want to be part of this Foundation, and play their part in carrying New Zealand’s stories forward for future generations.”

Works gifted by Aloysius and Eileen Teh

Te Papa Foundation by the numbers 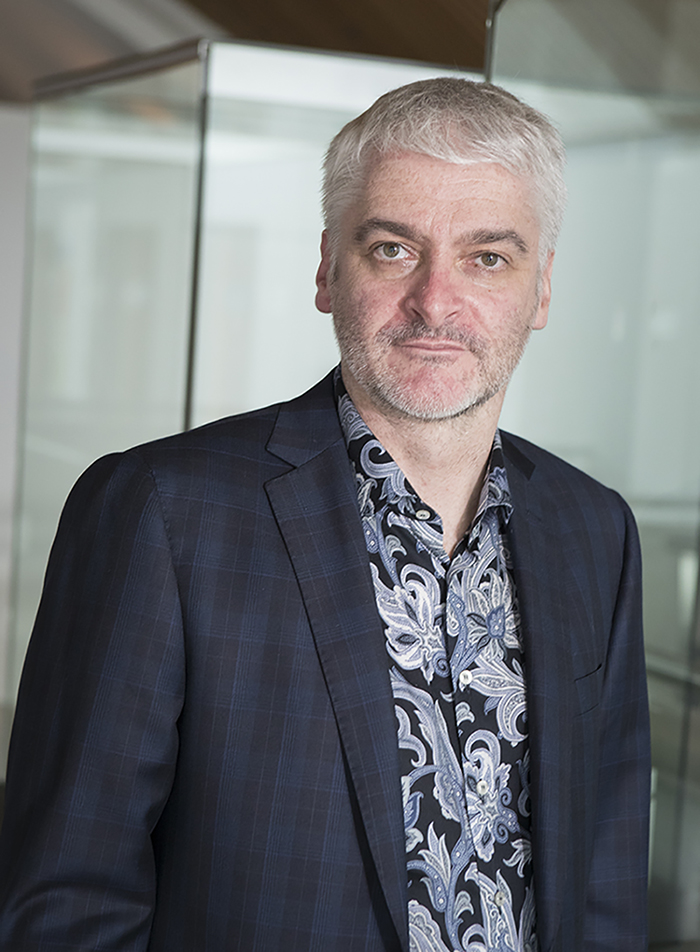