Rick Ellis took up the role in November 2014. A date has not been set for his departure, but it is likely to be by June 2017.

The museum will begin recruiting for a new Chief Executive immediately, to enable a nationwide and global search, and allow time for a smooth transition.

Board Chairman Evan Williams paid tribute to Mr Ellis’s achievements in the role.

“We appointed Rick Ellis with a mandate to transform Te Papa, to move with pace and energy, and to help this national institution reach its potential as a twenty first century museum. Rick has achieved all we asked of him and more.”

“Te Papa is in an incredibly strong position. The museum has seen record visitor numbers, its finances are healthy, and it is delivering exhibitions and programmes that are touching the hearts and minds of New Zealanders,” Mr Williams said.

Mr Williams said that while Mr Ellis had originally taken up the role for a three year period, he was now set to leave the organisation after two and a half years. He said the decision was a personal one.

“With his family based in Australia and the Cook Islands, Rick has opted to put family commitments first. Obviously we are very sad to lose him, but as a Board we respect his decision to focus on family at this time in his life.”

Mr Williams paid tribute to Mr Ellis’s leadership of the organisation, and the many successes during his tenure as Chief Executive.

“Rick has brought together a talented executive team and imparted a real sense of energy and positivity right through the museum.”

“He has initiated a major renewal of Te Papa which will reinvent the museum, replacing exhibits which have been there since it opened in 1998.”

Innovation has been a focus for Mr Ellis, with a number of exciting new initiatives delivered.

“Rick has taken Te Papa into new territory with the Mahuki innovation hub, the launch of a Te Papa Foundation, and the Hīnātore Learning Lab,” Mr Williams said.

“On a personal note, it has been a pleasure to work with a Chief Executive whose dynamism and drive have enabled Te Papa to reach its potential. “

“He leaves a legacy he can be very proud of, and an organisation that is in great shape to transition to a new Chief Executive. Rick will be missed, and as a Board we wish him the very best.”

Chief Executive Rick Ellis said it has been a privilege to lead Te Papa.

“It has been a privilege to lead an iconic organisation that really is a national treasure, and I know that I will always be part of the Te Papa whanau,” Mr Ellis said.

“We have achieved so much in the last years, and I am immensely proud of how the team has broken new ground and taken Te Papa to the next level.”

Mr Ellis said the decision had not been an easy one, and he was grateful for the support of the Te Papa Board and the wider Te Papa team.

“Te Papa is an incredibly exciting place to be part of, with so much to offer to every New Zealander.”

“I know the organisation is in great shape to transition to the next leader who is lucky enough to take up the role,” Mr Ellis said. 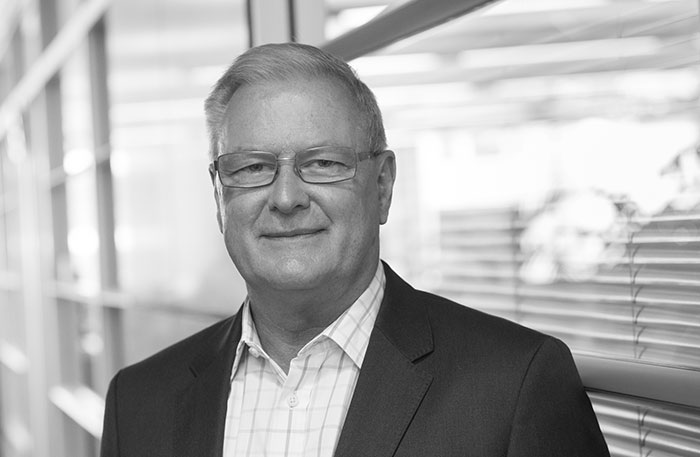 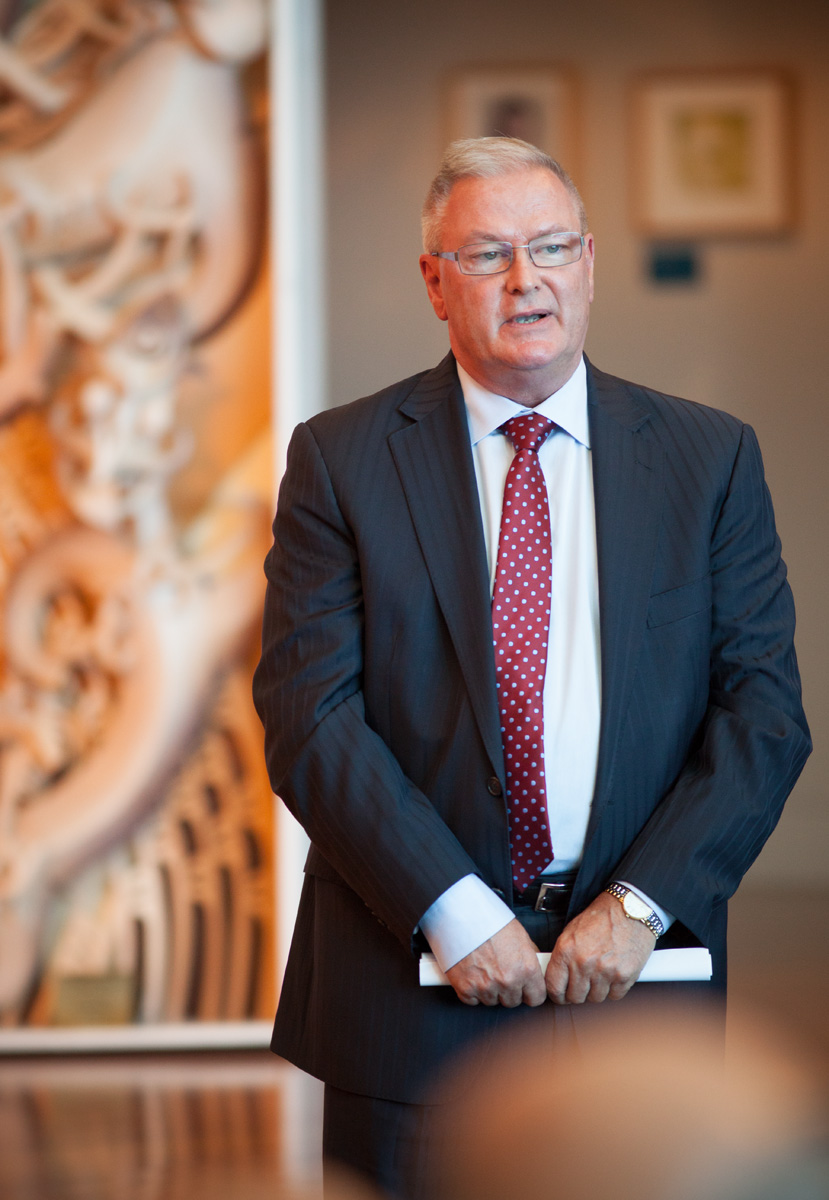