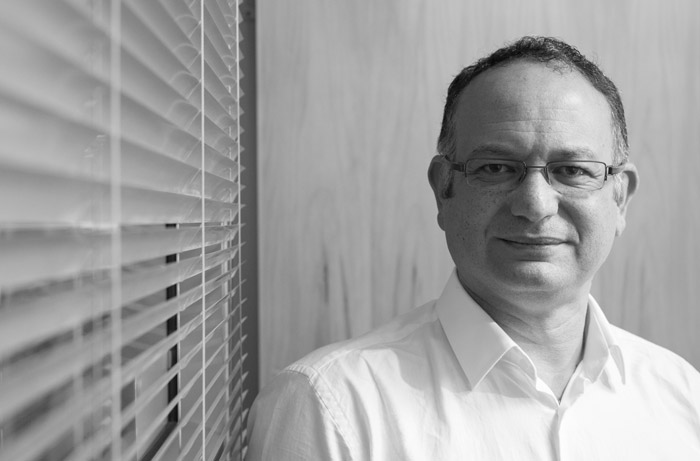 “We are delighted to have attracted such a highly qualified and experienced leader to the role.”

“We know that Charles Royal will offer a creative, dynamic and future-focused leadership approach for Te Papa,” says Ellis.

“Te Papa is strengthening the principle of ‘mana taonga’ within the museum, and deepening its relationships with iwi communities,” says Hakiwai.

“Dr Royal brings a wealth of experience, knowledge and leadership and will be a huge asset for Te Papa in championing these kaupapa.”

In addition to his academic career, Royal is also an acclaimed musician and composer. His major works include Te Arikinui, Reclamations and Baxter Songs. He has composed mōteatea for his music group Reo, including Āio, Te Take o te rakau, and I haere nei koe.