Te Papa Board Chairman Evan Williams said the museum was delighted to be able to appoint a leader of Geraint Martin’s calibre.

“We are delighted to be able to appoint Geraint Martin to lead Te Papa, at a time when the museum is going from strength to strength,” Mr Williams said.

“Geraint brings huge experience as a leader, and he has dedicated his career to transforming the lives of diverse communities.”

“Te Papa’s vision of changing hearts, minds and lives is one that resonates very strongly with Geraint’s values, and he is excited to bring his expertise to this vital national institution,” Mr Williams said.

Under Geraint Martin’s leadership, the Counties Manukau District Health Board has been recognised as one of the highest performing health systems in Australasia. Serving one of New Zealand’s most diverse communities, it delivers health services to 500,000 people in South Auckland with budget of $1.5 billion.

“Te Papa is one of New Zealand’s most important intellectual and cultural institutions, and it is also a business, earning half its income from commercial operations,” Evan Williams said.

“In Geraint Martin we have been able to appoint someone who can provide inspiring leadership across the diverse aspects of the museum.”

In 2016, Te Papa began an ambitious programme to renew the museum, which will see it open a new art gallery in late 2017. A phased replacement of other exhibits will follow, in the biggest transformation Te Papa since the museum opened in 1998.

“Geraint’s lifelong commitment to public service, his experience in managing complexity, and his expertise in financial stewardship make him an ideal candidate to lead the museum through one of the most exciting transformations in its history,” Mr Williams said.

Geraint Martin said he was excited to take up the role.

“I’ve always been fascinated by the impact of institutions and ideas on society,” says Mr Martin.

“Te Papa has a unique role at the heart of New Zealand’s national conversation, and a fantastic reputation as a museum – I can’t wait to start!”

Mr Martin will relocate from Auckland to take up the role in May.

The appointment of Geraint Martin follows the resignation of Rick Ellis, who announced in December 2016 that he would leave the role.

“The museum has achieved incredible results under Rick Ellis’s leadership, with record visitor numbers, successful exhibitions, and the creation of the Mahuki innovation hub and Hīnātore learning lab.”

“Rick can be very proud of what he has achieved, and we are delighted to carry that momentum forward with the appointment of Geraint Martin,” said Mr Williams.

Originally from Wales, Geraint Martin earned an honours degree in history before beginning his career in the health sector. He has held senior leadership roles in the sector throughout the UK, including Chief Executive of the Kettering General Hospital NHS Trust, and Director of Health and Social Care Strategy for Wales. 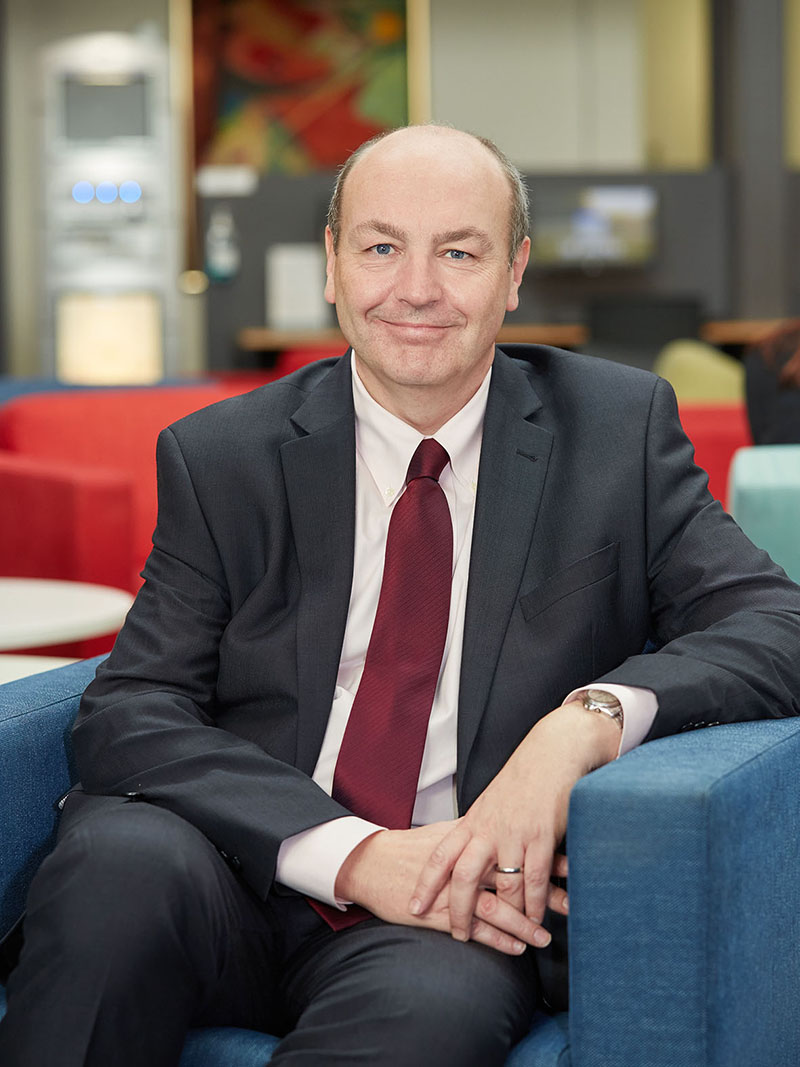