Mk Haley to ignite imagination through talks at Te Papa

The talks will run on Tuesday 2 May and are open to members of the public.

Professor Haley’s talks will draw from 25 years’ experience as an educator on a variety of University programmes including the Disney Imagineering – UCLA partnership in Themed Entertainment Design.

Professor Haley has been with The Walt Disney Company since 1994 serving primarily with Walt Disney Imagineering in both technical and creative roles with the Virtual Reality teams, R&D, Special FX, Show Quality Services, and the Disney Research Labs.

General Manager of Mahuki, Tui Te Hau says Professor Haley’s series of talks is an exceptional opportunity for people to hear from a world leader in themed entertainment.

“Professor Haley is working at the cutting edge of experience design to enrich and manage visitor experience and maximise commercial returns. We are thrilled to be partnering with the US State Department to bring her to New Zealand”

Professor Haley’s talk The Importance of Story in GLAM (Galleries, Libraries, Archives and Museums) will explore what a story is, and why this is important for visitor facing experiences as well as setting the tone and culture within a team.

In her talk The Experience Economy, Professor Haley will explore the history of themed entertainment and will look at how creating experiences generates a deeper levels of learning and happiness for audiences.

The Importance of Story in GLAM and The Experience Economy are free of charge though attendees must register.  The talks will be held in Soundings Theatre at Te Papa.

Professor Haley’s visit to New Zealand has been supported by the US Embassy New Zealand. 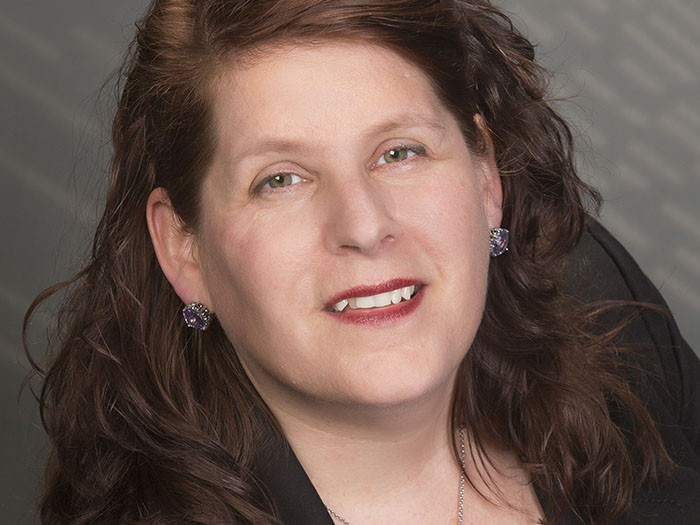 Professor Haley has been an educator for more than 25 years teaching for a variety of University programmes, including the Disney Imagineering – UCLA partnership in Themed Entertainment Design, and recently served as both the Associate Executive Producer and a Faculty member at the Entertainment Technology Center at Carnegie Mellon University. Professor Haley currently teaches Experience and Themed Entertainment Design at Florida State University, where she also serves as the Entrepreneur in Residence for the College of Fine Arts.

Professor Haley has been with The Walt Disney Company since 1994 serving primarily with Walt Disney Imagineering in both technical and creative roles with the Virtual Reality teams, R&D, Special FX, Show Quality Services, and the Disney Research Labs. She has a BFA and an MFA in computer animation. Professor Haley has served Disney Corporate initiatives related to New Technology programs and collaboration tools, as well as Disney Digital Media initiatives with their Television Groups.

With more than 25 years of service to industry associations, Professor Haley has served as Conference and Technology chair for ACM SIGGRAPH and The Themed Entertainment Association. She is currently supporting the ACM-W team, the Association for Computing Machinery’s group that supports, celebrates, and advocates internationally for the full engagement of women in all aspects of computing fields.

Professor Haley is a contributing author to several Disney books including The Imagineering Workout and Walt Disney Imagineering: A Behind the Dreams Look at Making More Magic Real.