Art monsters for kids and teens at Te Papa 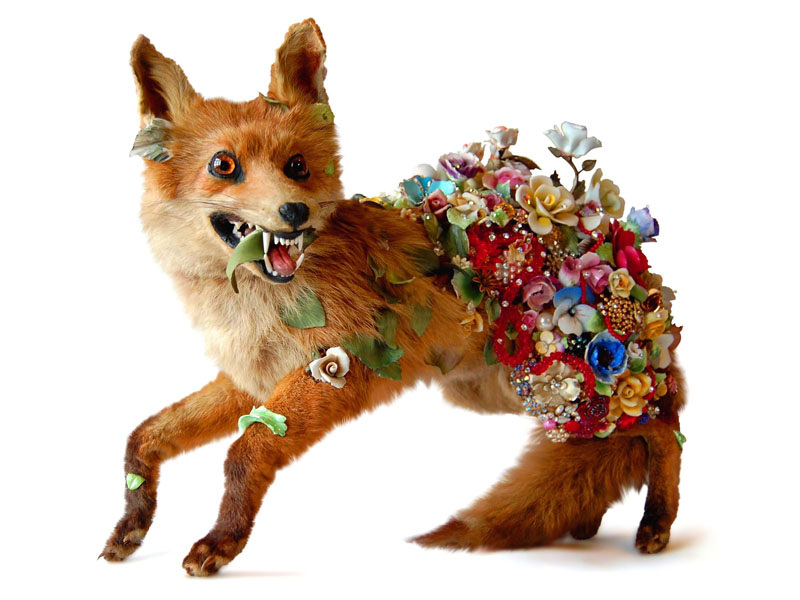 Created with the help of local school kids, Te Papa’s first art exhibitions made especially for younger audiences are:

Curious Creatures & Marvellous Monsters – An interactive romp for kids and their adults through weird and wonderful creatures that have captured artists’ imaginations and inspired fantastical artworks.

Tony Fomison: Lost in the Dark – For young adults, Fomison’s dark and moody works focus on misfits, monsters and deformed figures on the fringes of society, in an exhibition co-created with local teenagers to explore how his work unpacks ideas of belonging.

The two exhibitions will be unveiled in Te Papa’s new art gallery Toi Art, which has welcomed more than 200,000 visitors since opening in March this year.

Charlotte Davy, Te Papa Head of Art, says that monsters have fascinated both young people and artists for centuries.

“From the shadows under their beds to the loud creak downstairs, kids use monsters as a way to explain the world around them – and so do artists” says Davy. “So we’re exploring the weird, wonderful and sometimes scary creatures that emerge from our imaginations.

“In Curious Creatures & Marvellous Monsters, kids can actually crawl into a painting to a goblin forest, create their own curious creatures, and experience art through movement, touch and smell. And for our older audiences in Tony Fomison: Lost in the Dark, they can use art to understand and express deeper and darker emotions.

“With works drawn from the depths of the national art collection, by artists including Lisa Reihana, Bill Hammond, Len Lye, Pablo Picasso, and of course Tony Fomison, we want to encourage kids and teens to use their powerful imaginations to connect with great art.

“The aim is to create a whole new generation of art lovers.”

Both exhibitions are open until early November 2018, giving young people just over two months to explore the monsters lurking in the national museum.

Curious Creatures & Marvellous Monsters is an art exhibition for kids that explores the magical, monstrous and imagined creatures drawn from the depths of Te Papa’s art collection.

With taniwha, dragons, dinosaurs, unicorns, goblins, and a puking chimp, young visitors and their grown-ups can discover a world of fabulous monsters that have been dreamt up by artists – and be inspired to invent their own.

“At Te Papa, we have collections filled with the wonderful things found in the real world – but artists can take you into the extraordinary world of the imaginary, to create creatures weirder and more magical than what we already know,” says Nichols.

The exhibition contains a mix of works from well-known and celebrated New Zealand artists, including Judy Darragh, Francis Upritchard, Angela Singer, Alexis Hunter, Bill Hammond, and Lisa Reihana, and new work by Gregor Kregar, as well as renowned international artists like Pablo Picasso and Albrecht Dürer, and historical works dating back from the 15th century.

“We’re giving kids important, meaty, challenging artworks from the collection,” says Nichols. “And we’re giving them the tools to help unpack what they might mean as they explore their own curiosity and imagination.”

The exhibition will be open until early November 2018, on Level 4 of Toi Art at Te Papa. The show will run alongside a programme of events for kids and adults.

Tony Fomison: Lost in the Dark

Feeling like an outsider is a familiar experience for many young people. In a new exhibition co-created with teenagers from Wellington High School, images of misfits and outcasts are explored through the works of renowned New Zealand artist Tony Fomison.

Curated by Dr Chelsea Nichols, Tony Fomison: Lost in the Dark focuses on the dark, intense paintings which Fomison produced during the early years of his career, from 1967 to 1975.

“Fomison painted marginal figures, finding a weird beauty in the monsters, martyrs and deformed figures that live on the fringes of society,” says Nichols.

“From a period of darkness in his own life emerged these emotive and almost brutal paintings that made him one of the most important painters of his generation. Despite being about outsiders, they resonate with audiences in a way that’s really profound.”

Seventeen-year-old Aroha Millar, Year 13 at Wellington High School and one of the students involved the exhibition, says the themes in Fomison’s work “always have a place in society – especially today where so many people are outcasts from their own countries.

“He felt like an outsider, so he painted this whole family of outcasts. It shows that he was looking for people that were like him – maybe not physically, but mentally and emotionally. His work looks at people who don’t have a place, and helps us try to understand what they’re going through.”

Millar says it’s important that Te Papa is bringing the voices of younger people into the exhibition – and the students have been particularly focused on creating spaces for people to share their own responses to Fomison’s paintings.

“I want people to be able to see what other people think about Fomison’s work. Sometimes you walk into a gallery and it’s really one-sided, so I hope we can break that wall.”

“You don’t have to be particularly artistic to talk about art - it’s there for everyone to enjoy and start a conversation,” she says.

Curator Dr Chelsea Nichols says working with the students from Wellington High School has hugely influenced the exhibition, and how she sees Fomison as an artist.

“Fomison would have loved them,” she says. “They don’t fit into stereotypes, they believe that creative responses are a way to navigate the scary political and social problems in the world.

“His work really spoke to them, and I hope this exhibition will speak to others in that same way,” she says. “It’s a really great chance to reintroduce his work to a younger generation of people, who can identify with Fomison’s frustrations against the tyranny of normality.”

The exhibition includes well-known and less familiar works painted by Fomison, as well as never-before-seen video footage of the artist at work, and spaces for people to respond in conversation with the teens working on the show.

The two new exhibitions will be replacing Pacific Sisters: Fashion Activists and Lisa Walker: I want to go to my bedroom but I can’t be bothered on Level 4 of Te Papa, in Toi Art.

Toi Art opened in March 2018 as a spectacular new space for art in the museum. This is the first change of exhibitions as part of a long-term programme of art at Te Papa.

*Please ensure artworks and photos are accompanied by image credits. To ensure copyright terms are not breached, do not crop, overlay or edit artworks.

From Tony Fomison: Lost in the Dark: