Dame Fran Wilde appointed as Chair of Te Papa’s board

Dame Fran Wilde will chair the board of Te Papa from 1 July 2019. Dame Fran has been a member of the board since 2015 and its Deputy Chair since January 2019.

She replaces Evan Williams, who chaired the board since 2013, and had been a Te Papa board member since 2011.

“Dame Fran has had a stellar career in national and local government, and in the private sector, and she will bring that wealth of experience to the Te Papa board,” Mr Martin said.

“Dame Fran’s career has seen her at the forefront of national conversations as New Zealand’s national identity has evolved.”

“Throughout her career she has demonstrated a passion for New Zealand, and a deep commitment to the well-being of New Zealanders.”

Fran Wilde said she was delighted to take on the role of Chair.

“I am privileged to be able to lead such an iconic institution,” Ms Wilde said.

“I look looked forward to working with the board and staff to ensure that Te Papa’s delivery remains relevant to the whole of New Zealand, and that its bicultural kaupapa is well supported.”

In welcoming Dame Fran to the role, Geraint Martin also paid tribute to outgoing board Chair Evan Williams, noting the museum’s many achievements during his term.

“Evan Williams has led Te Papa’s board during a period that has seen some of the museum’s greatest successes including the creation of Gallipoli: The scale of our war, the new art gallery Toi Art, and the environment exhibition Te Taiao Nature,” Mr Martin said.

“On behalf of New Zealanders, we acknowledge and thank him for his service to Te Papa.”

Mr Martin also paid tribute to outgoing board member Dayle Mace who has made a significant contribution to the board during the past six years and brought her passion for arts and the community to the role.

Two new members have been appointed to the Te Papa board, Jackie Lloyd and James Daniels. 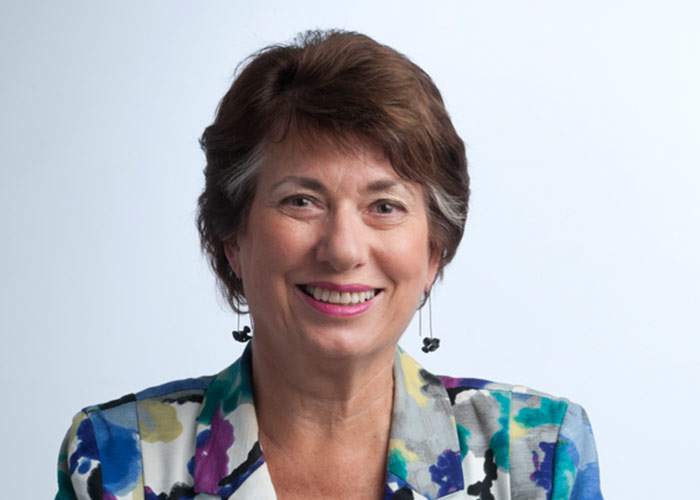 Dame Fran Wilde has had a career in national and local politics, as well as in business. Her political roles  included Cabinet Minister (as MP for Wellington Cenral), Mayor of Wellington and Chair of the Greater Wellington Regional Council. Her experience in business has been mainly at a governance level as chair or director of companies in the private and public sectors but she was also CEO of the NZ Trade Development Board for six years.

As an MP, Fran successfully sponsored the Homosexual Law Reform and Adult Adoption Information Bills. As a Minister she held the porfolios of Tourism, Disarmament, and Associate Foreign Affairs and Trade. Highlights of her term as Mayor include the development of the stadium, renewal of core infrastructure  and the adoption of the “Absolutely Positively Wellington” brand, now synonymous with the capital.

As well as her political and business background, Fran held diverse roles across the government and non-profit sectors, from Crown negotiator for Treaty of Waitangi Claims to Chair of the New Zealand International Arts Festival. She remains active in the philanthropic sector.

Fran was named a Dame of the NZ Order of Merit (DNZM) in 2017 and was awarded a QSO in 1995. She also holds an honorary doctorate of laws from Victoria University of Wellington and has been recognised by a Westpac Woman of Influence Award and as Wellingtonian of the Year. She is a Chartered Fellow of the NZ Institute of Directors.

Jackie Lloyd brings extensive governance experience from both private and public organisations to her role. She has a strong background in business transformation, human resources and leadership,

as well as roles in the museum sector. She is currently chair of Experience Wellington (Wellington Museums Trust), a director of AgResearch and trustee of The Lion Foundation.

James Daniels brings an extensive media background plus governance experience in Māori and not-for-profit organisations to the board. He has more than 40 years broadcasting experience and was on the board of More FM in Christchurch. He has held several senior roles with Te Runanga o Ngāi Tahu, including chairing the remuneration committee and the culturally significant sites and electoral policy committees.