Geraint Martin to step down as Te Papa’s Chief Executive

Te Papa’s Chief Executive Geraint Martin announced today he will step down from the role at the end of the year.

Mr Martin said he had achieved what he set out to do at the museum, and Te Papa was in a strong position for the future.

“It has been a privilege to be part of the team leading Te Papa, it is a truly special place, and my time at the museum will always be a highlight of my career,” Mr Martin said.

He paid tribute to the museum’s co-leader, Kaihautū Dr Arapata Hakiwai, to its leadership team, and in particular to the staff of Te Papa.

“It really is an honour to work with the taonga of the nation, and the incredible team here live and breathe that every day.”

Mr Martin took on the role of Chief Executive in April 2017, and the museum has achieved some important milestones during his tenure.

Te Papa opened its ground-breaking new gallery, Toi Art, in 2017 and the acclaimed Te Taiao Nature exhibition in 2019. Behind the scenes, the museum had made major investments in its buildings and infrastructure, and received a permanent increase to its funding from government in Budget 2019.

“Geraint took up his role at a time when Te Papa faced a number of issues, including the need to upgrade vital infrastructure and an organisational structure that required some re-shaping,” Dame Fran said.

“He took up these challenges, and this focus on the organisational and physical infrastructure has given us a strong platform to develop our public offering for the future.” 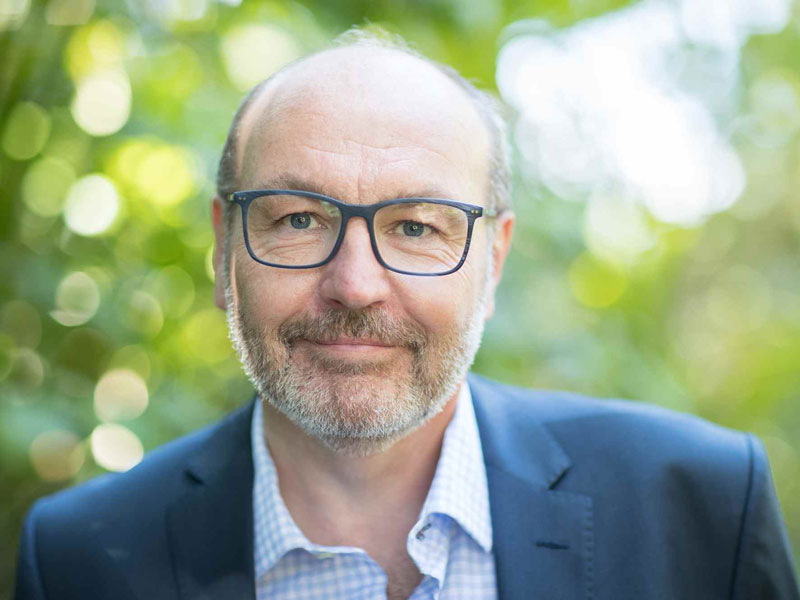