Te Papa’s baseline funding from the Crown has been increased by $12.5m a year in this year’s Budget, to support ongoing maintenance of the museum’s buildings, and refresh of exhibitions.

In recent years successive governments have recognised that the Crown’s baseline funding for Te Papa was not sufficient to maintain the museum’s asset base. From 2015, government invested an additional $10 million a year for four years only to enable vital maintenance work to begin. The $50 million baseline funding increase for the next four years announced in this year’s Budget, provides a new higher level of ongoing funding. 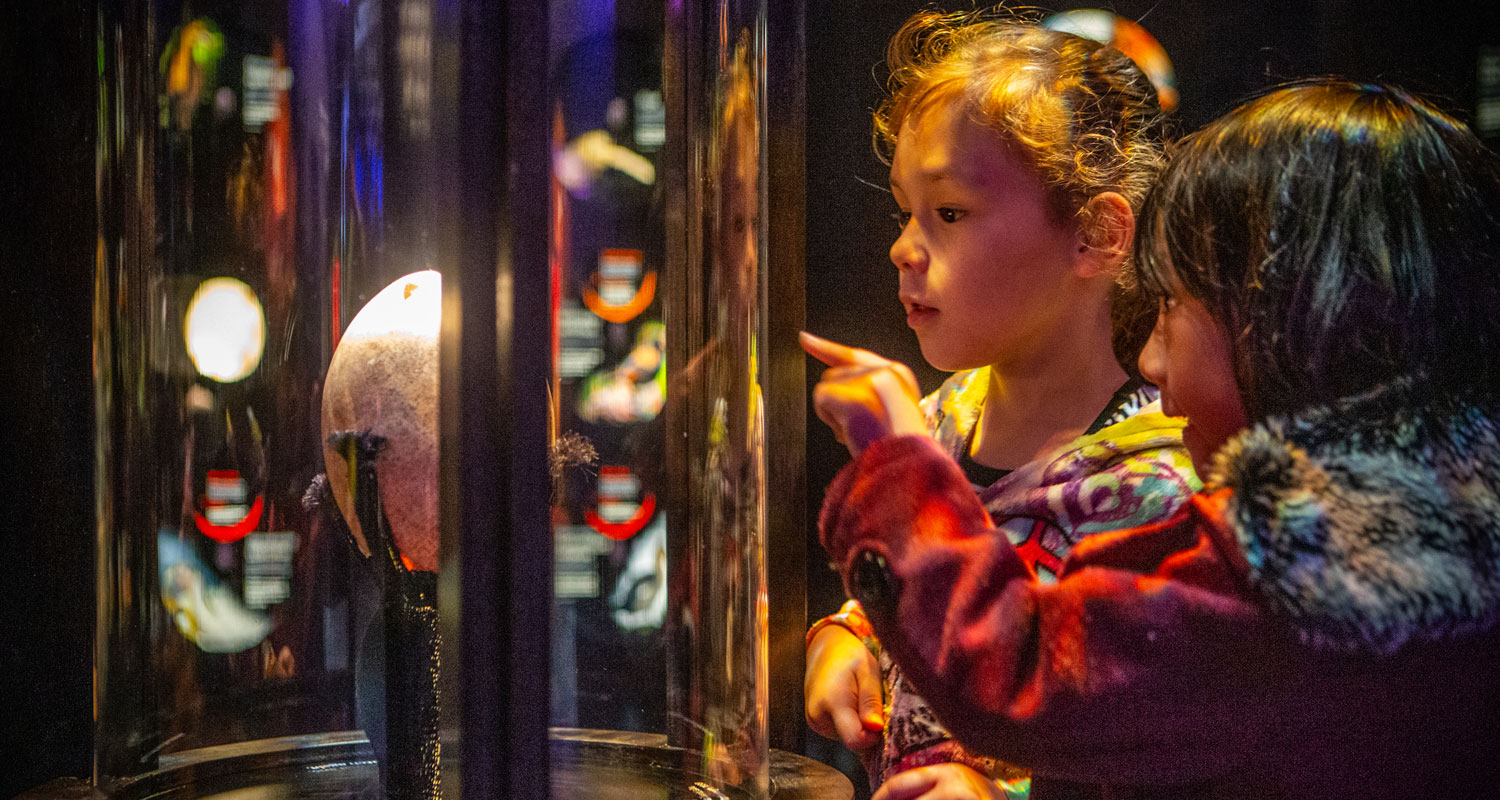 Te Papa Board Chairman Evan Williams says the investment recognises the important contribution Te Papa makes to the wellbeing of all New Zealanders.

“As well as caring for our taonga, Te Papa plays a key role in creating new knowledge through research, and in telling the stories of New Zealand to over 1.5 million visitors to the museum and more than three million online visitors a year,” Mr Williams says.

“The Crown’s investment in Te Papa enables the museum to contribute more to the wellbeing of all New Zealanders, both within its walls, and through its nationwide programmes.”

In 2017 Te Papa generated $141 million contribution to New Zealand’s GDP which translates to a GDP return of approximately $4.76 for every dollar of Crown revenue invested in Te Papa at the time.[1]

Mr Williams says Te Papa has a large asset base with two specialised buildings, and in recent years has embarked on a major renewal of its permanent exhibitions.

“This funding increase ensures Te Papa can maintain its asset base, and continue to renew the museum’s exhibitions,” Mr Williams says.

Te Papa earns substantial commercial income, as well as receiving Crown funding. In recent years Te Papa has typically earned around half of its income from commercial operations. The museum has a large asset base to maintain, including the museum building on Wellington’s waterfront, and its Tory Street storage and research facility.

Mr Williams says this is the first time since Te Papa was established that the funding model for the museum has been comprehensively revisited and the Board welcomed the funding decision made by the government.

Te Papa started a major upgrade and renewal of exhibitions in 2014. The first major phase of this renewal saw the opening of the new art gallery, Toi Art, in March 2018. The next phase resulted in the opening of the natural environment exhibition zone, Te Taiao Nature, in May 2019.  Prior to that Te Papa opened the critically-acclaimed Gallipoli: The scale of our war, now the most-visited exhibition in New Zealand’s history.