‘Once Were Warriors’ jacket helps show how Te Papa collects, and why

A gang patch jacket from the 1994 film Once Were Warriors will feature in Kei te Kairauhī: 21 ngā Taonga | Curators’ Choice: 21 Things; a mini exhibition exploring how and why Te Papa curators collect.

Featuring 21 recent additions to the collection, this exhibition opening on 13 December will shed light on the innovative ways in which Te Papa builds its collections for generations to come. 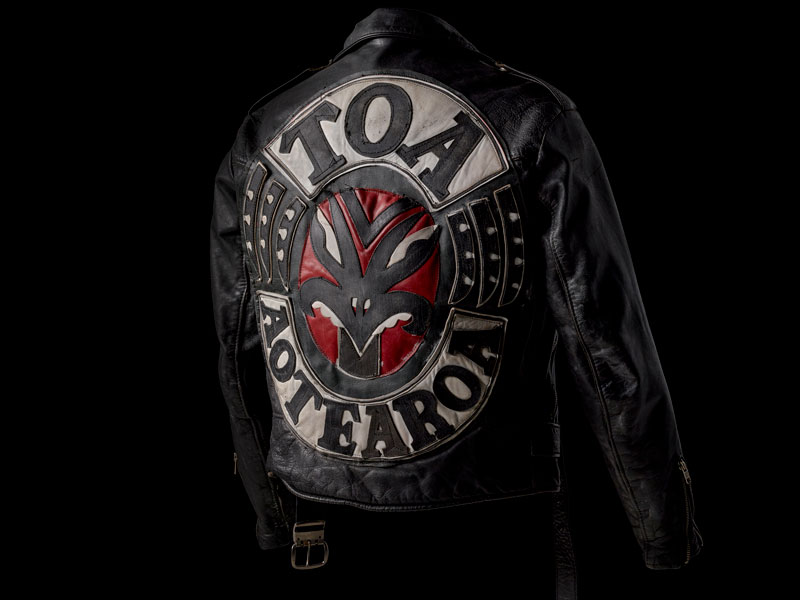 The exhibition items on display have been acquired over the past two years and range from digital material to handcrafted objects, spanning the early 1880s to the present day. Each acquisition has been collected by Te Papa curators through various different platforms including auction houses and co-collecting projects.

“This mini exhibition will intrigue visitors while providing insight into a core part of what Te Papa does as a museum,” Gibson says.

A unique example of collecting is highlighted through the display of internationally acclaimed Pacific couture fashion designer Lindah Lepou’s Wild Victorian. This Invercargill-based designer intended to burn her fashion archive to let go of the past and start anew, prompting curators at Te Papa to work with her to save the garment and acquire it for the national collection in 2017. 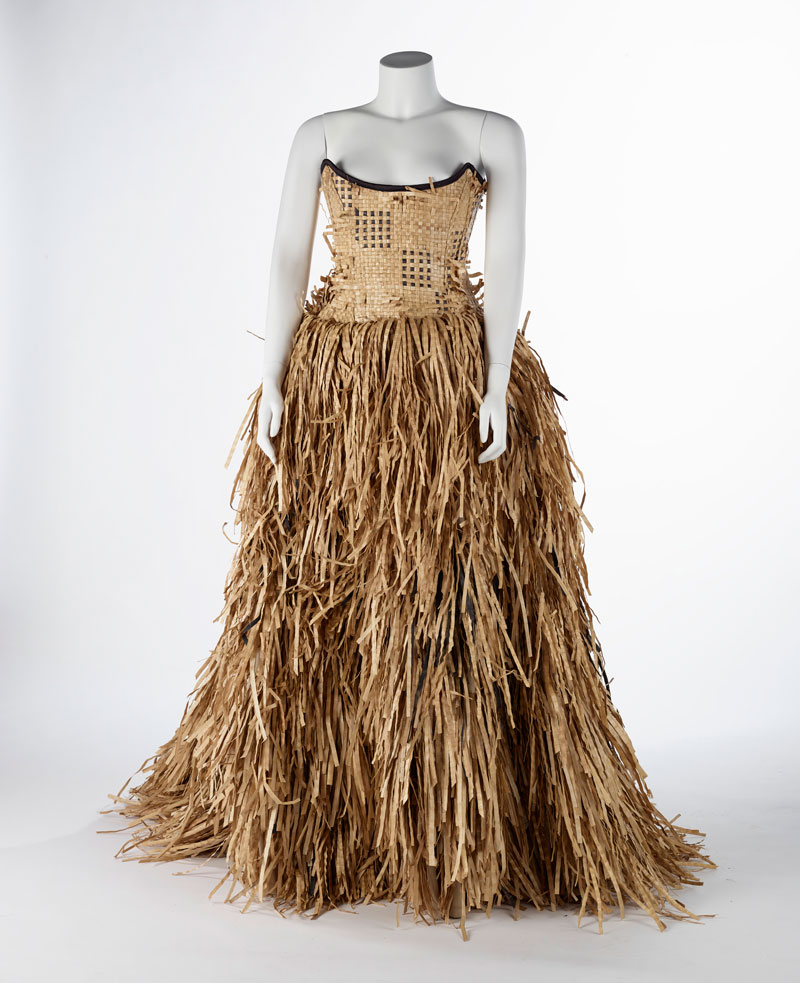 Lepou created Wild Victorian as a representation of female strength, her identity as fa'afāfine and the intertwining of her two heritages: Pākehā and Sāmoan.

This mini exhibition also acknowledges the breakthrough moment in Māori film-making with the display of the Once Were Warriors jacket. This hard-hitting film was an important milestone for conversations centred around Māori representation on screen and the patched jacket, for the fictional TOA Aotearoa gang, provides a focus for discussion on gang culture and identity within New Zealand.

Further items on display in Curators’ Choice: 21 Things include Auckland-based studio portraits from the 1880s, a 1970 ‘Discovery of New Zealand’ chess set, safer sex posters made in the 1990s, and a number of other collection items which represent New Zealand’s culture in its many dimensions.