Sacred ancestral remains return from Germany and The Netherlands

On Sunday 5 May, Te Papa held a private pōwhiri (welcome) to mark the return home of 121 Māori and Moriori ancestral remains from Germany and The Netherlands.

The 121 tūpuna (Māori ancestors) and karāpuna (Moriori ancestors) have been repatriated from the Charité Institution in Berlin and Museum Vrolik in Amsterdam.

The Toi moko (preserved Māori tattooed head) and kōiwi tangata (skeletal remains) were brought on to Rongomaraeroa Marae at the beginning of the ceremony.

Te Papa’s Kaihautū (Māori co-leader) Dr Arapata Hakiwai said: “The connection to the tūpuna (ancestors) is continuous, despite time and location, and it is our duty to bring them back to their home.

“There is a growing awareness among overseas institutions about the importance of repatriating ancestral remains. Te Papa is pleased to be able to work with international institutions in order to facilitate the safe return of the ancestors to their iwi (tribes). Their genuine commitment to the repatriation of indigenous remains allows our country to resolve a very dark period in our history.”

A total of 109 individual Maori and Moriori ancestral human remains have been repatriated from the Berlin Museum of Medical History at Charité.

The remains include skulls and skeletal material from individuals of all ages and both genders. They were removed from Māori and Moriori graves against the will of the indigenous communities and taken to Berlin during the late 19th and early 20th centuries.

These comprise of 12 Moriori ancestral human remains and a toi moko.

Karanga Aotearoa is a government programme with the mandate to negotiate the return of Māori and Moriori ancestral remains to Aotearoa New Zealand. Since its inception in 2003, over 490 ancestral remains have been returned from institutions around the world. 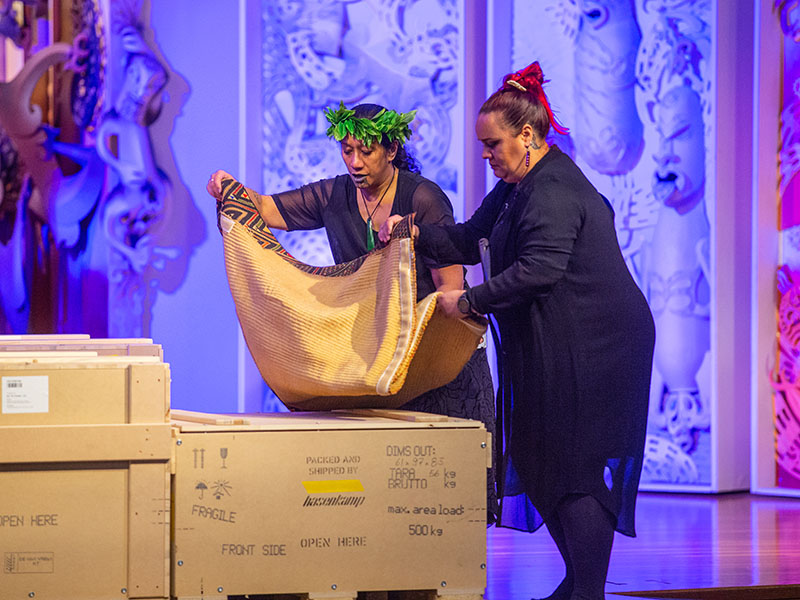