What happens to the Toi moko, kōiwi tangata, and kōimi tangata when they arrive at Te Papa?

pōwhiriceremonial welcomeMāori | Noun will be conducted by Te Papa and the local Māori community. This ceremony acknowledges their homecoming, and greets the ancestors with tears of affection and warmth. 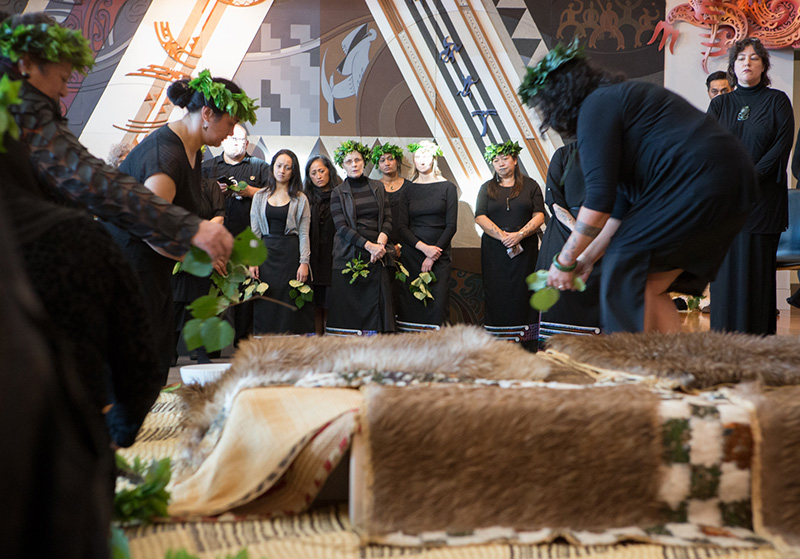 They will then go through a period of quarantine and conservation assessment. Te Papa does not have ownership of Toi moko, kōimi tangata, and kōiwi tangata, but we do have a guardianship role and will care for and house the Māori ancestral remains until the time they return to their kith and kin in New Zealand.

Once back in Aotearoa New Zealand further research will be undertaken to verify and confirm provenance.

When will they return to their communities of origin?

It’s important that we return all Toi moko, kōimi tangata, and kōiwi tangata to their whānau

whānaufamilyMāori | Noun of origin which is different from the collectors who traded the ancestral remains.

The trade in Toi moko, kōimi tangata and kōiwi tangata began from 1770 and lasted up until the 1970s.

What research is carried out to re-link these ancestors with their place of origin?

The repatriation team’s research involves a lot of detective work. Over five to ten years four streams of research are carried out including:

We do not conduct DNA testing on Māori ancestral remains – however, this may be considered as a possible avenue to follow in the future.

What is the significance of this to the Māori community?

Māori and Moriori are humbled by the gracious gesture of individual museums and institutions in the United Kingdom, Germany, and Sweden – in particular, the support given by their Trustees, regional councils, state governments, and national governments.

Returning the remains of these ancestors allows Māori and Moriori living today to reconcile and honour the past. For Māori and Moriori communities the connection between the past and present is at the forefront of their collective memory.

Although the identity of the Toi moko is unknown, we honour them by bringing them home and offering them a resting place where their wairua

Who meets the costs of these repatriations from Europe?

These costs includes packing, freighting, and travel for a small delegation from Te Papa to receive and to participate in the handover ceremonies for the tūpuna

Budget is also used to provide Māori cultural and repatriation seminars at each institution which is returning ancestral remains.

How many overseas has Te Papa been involved in?

Since 2003 Te Papa has repatriated 420 Māori and Moriori ancestral remains from overseas institutions.

How many Māori and Moriori ancestral remain overseas?

We estimate there are still 600 ancestral remains still to be returned to New Zealand. Most of these are in European institutions.

How many domestic repatriations has Te Papa been involved in?

Since 2003 Te Papa has returned 52 ancestral remains to their place of origin. 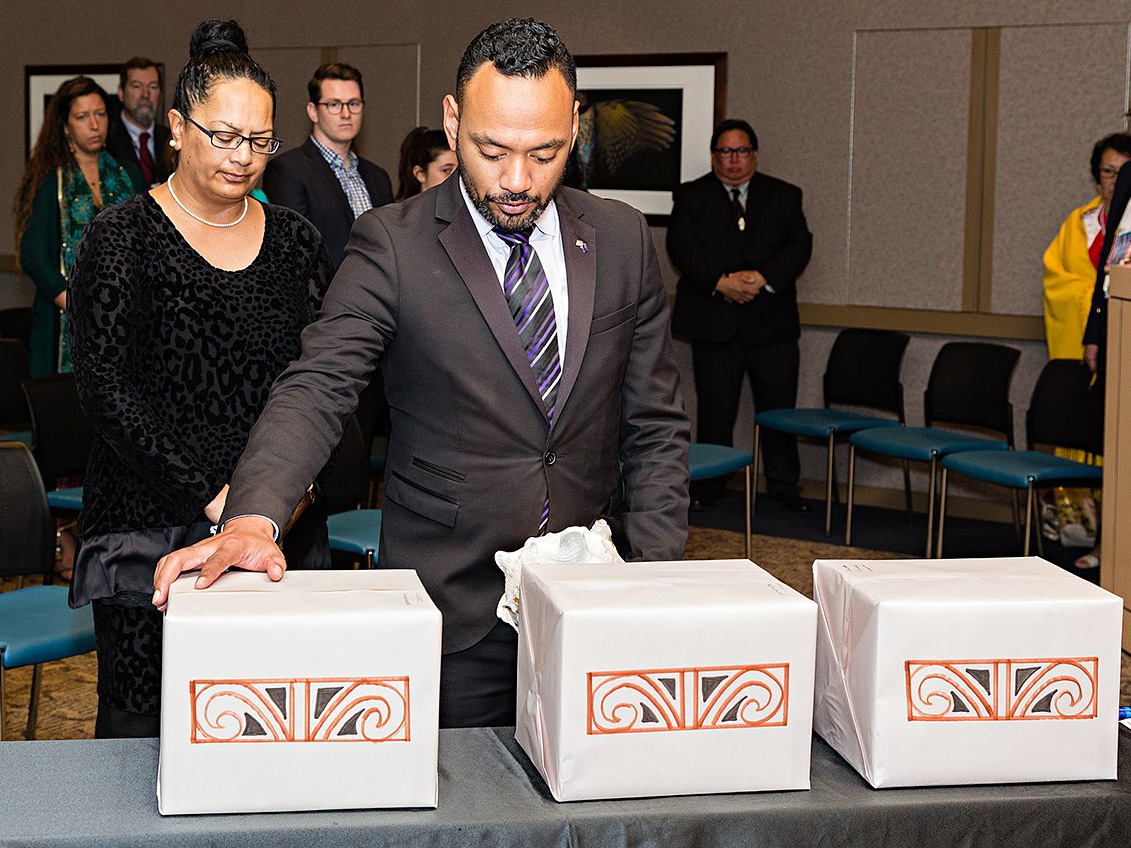 Some of these tūpuna repatriated to locations in New Zealand are cranium or skulls, which in the past may have been Toi moko.

As more ancestors return to Te Papa, more will return to their places origin around Aotearoa New Zealand.