A guide to one of the key practices in Samoan culture. 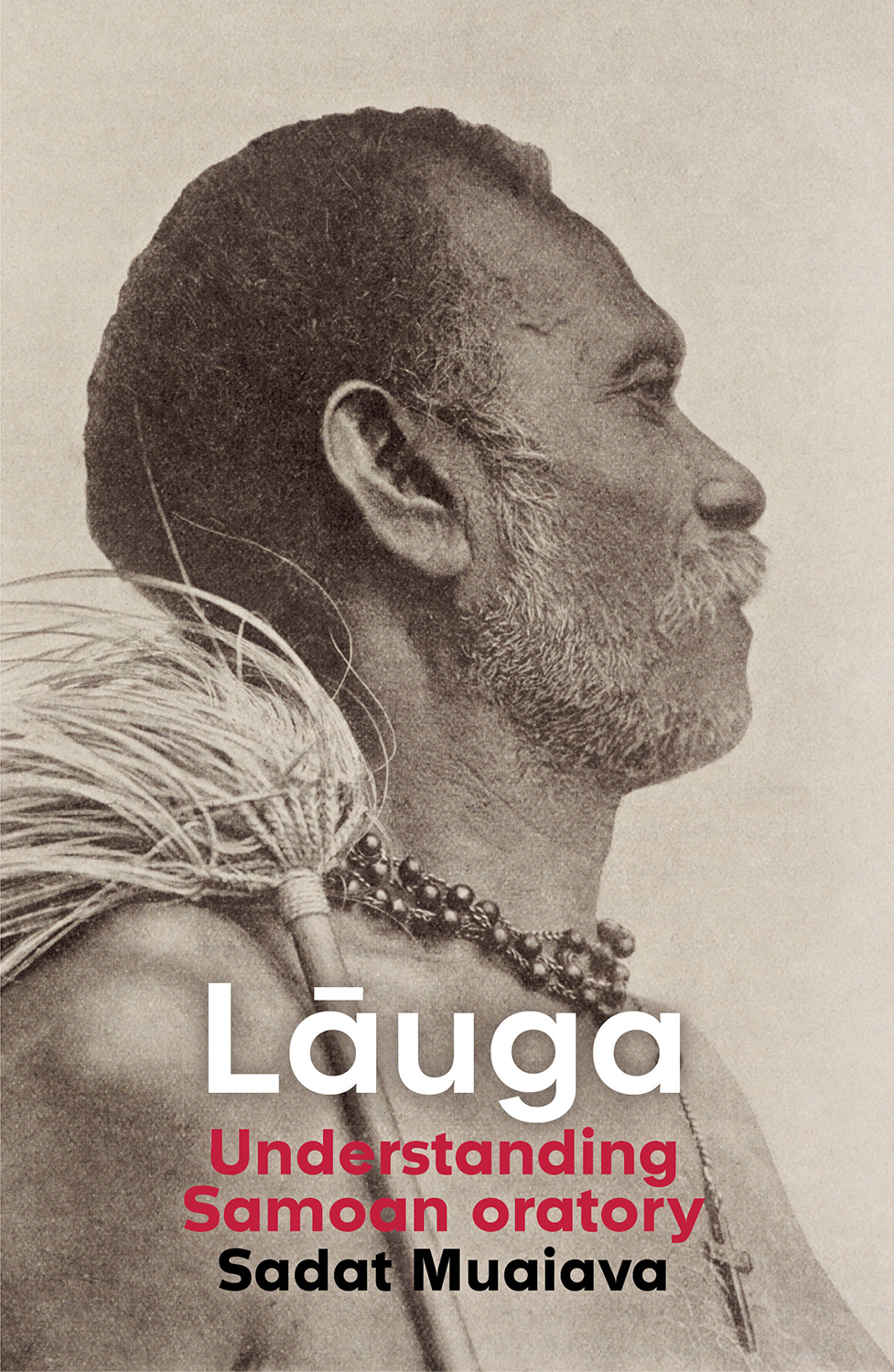 Lāuga or Sāmoan oratory is a premier cultural practice in the fa‘asāmoa (Sāmoan culture), a sacred ritual that embodies all that fa‘asāmoa represents, such as identity, inheritance, respect, service, gifting, reciprocity and knowledge. Delivered as either lāuga fa‘amatai (chiefly speeches) or lāuga fa‘alelotu (sermons), lāuga is captivating and endowed with knowledge, praxis and skill. Lāuga is enjoyed by many, but today many Sāmoan people, especially in the Sāmoan diaspora, also remain disconnected from it and lack proficiency in its rhetorical inventory. It is critical that the knowledge and skills that underpin lāuga are retained.

This accessible book explains the intricacies of lāuga and its key stages and is an ideal companion for those who may be called upon to speak at significant occasions, those wanting to improve their knowledge and skills, and all those interested in fa‘asāmoa. The insights of its expert author and 19 guest writers, many of whom are well-known and respected orators, combine to share knowledge and uphold a vital practice.

Dr Sadat Muaiava lectures in the School of Languages and Cultures at Victoria University of Wellington. He was born in Sāmoa and holds the matai titles Le‘ausālilō (Falease‘ela), Lupematasila (Falelatai), Fata (Afega), and ‘Au‘afa (Lotofaga, Aleipata). His research focus is the interdisciplinary domains of the Sāmoan (and Pacific) language and culture in the homeland, the Pacific, and in diasporic contexts. He has contributed widely and publicly in forums that discuss Sāmoan language, oratory, tattooing and history. He lives in Wellington with his wife, Shana Muaiava, and their four children.