Walters’ obsession with the koru began early. As a boy, he spent hours exploring the Māori and Pacific works at the Dominion Museum, Te Papa’s predecessor.

For Māori, the koru symbolises new life and has a special place in customary art. Its use by non-Māori artists like Walters has been hotly debated. Even so, this series has found its own special place in the hearts and minds of many New Zealanders. 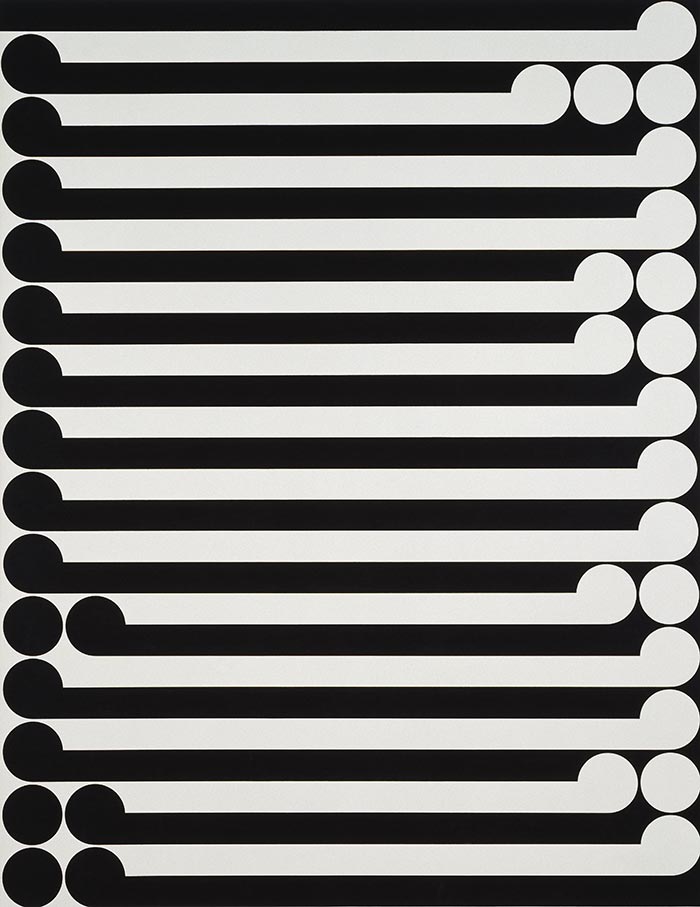