The last generation of Māori women to receive the unbroken tradition of female tattooing. Host this touring exhibition at your venue.

moko kauaefemale tattooing, mostly on the chinMāori | Noun in the 1920s.

The photographs were taken in the late 1960s and early 1970s for use in historian Michael King’s book Moko: Māori tattooing in the 20th century – a time when it was believed the sun had set on this ancient tradition.

The photographs tell a story of resilience, loss, and sorrow for a way of life that was fast slipping away. Within two decades though, moko kauae would begin a quiet revival. Today hundreds of Māori women proudly bear the moko

mokotattooMāori | Noun of their ancestors – connecting the past with the present.

The photos were gifted to Te Papa in 2009 from the Gerrard and Marti Friedlander Charitable Trust. 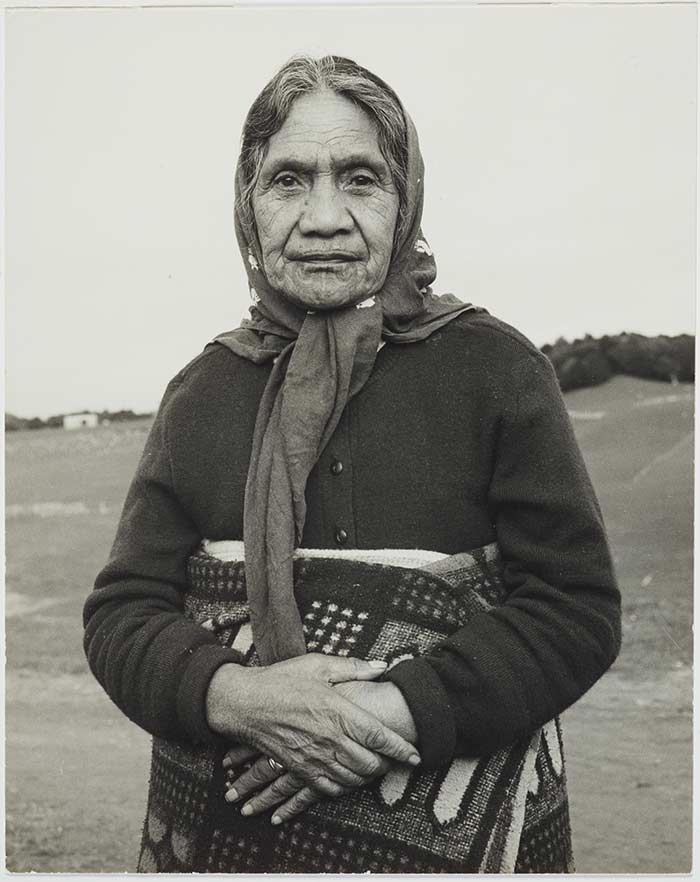