Discover how we came to be, from the opening of the Colonial Museum in 1865 to Te Papa today.

On this page:
Te Papa’s history
The meaning of Te Papa Tongarewa 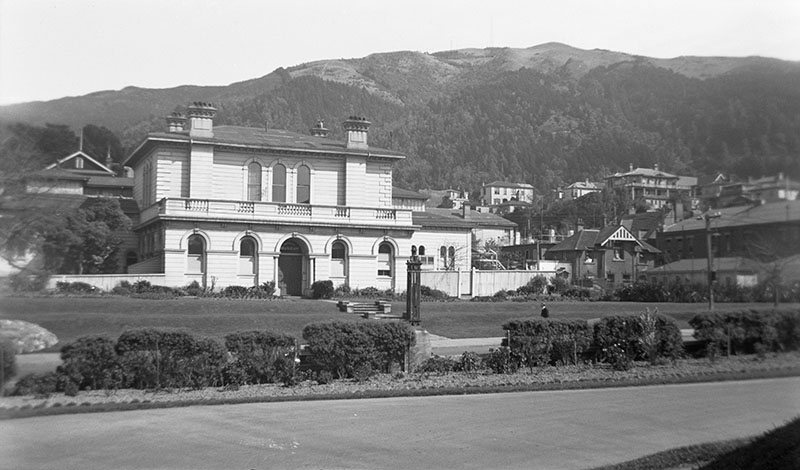 The museum’s first director, Sir James Hector, prioritised scientific collections but also acquired a range of other items, often by donation. These included prints and paintings, ethnographic ‘curiosities’, and items of antiquity.

In 1907, the Colonial Museum was renamed the Dominion Museum and took on a broader national focus.

The idea of developing a public art gallery in Wellington was gathering support, and the Science and Art Act of 1913 paved the way for a national art gallery in the same building. However, it was only in 1930 that this idea started to become a reality, under the National Gallery and Dominion Museum Act. 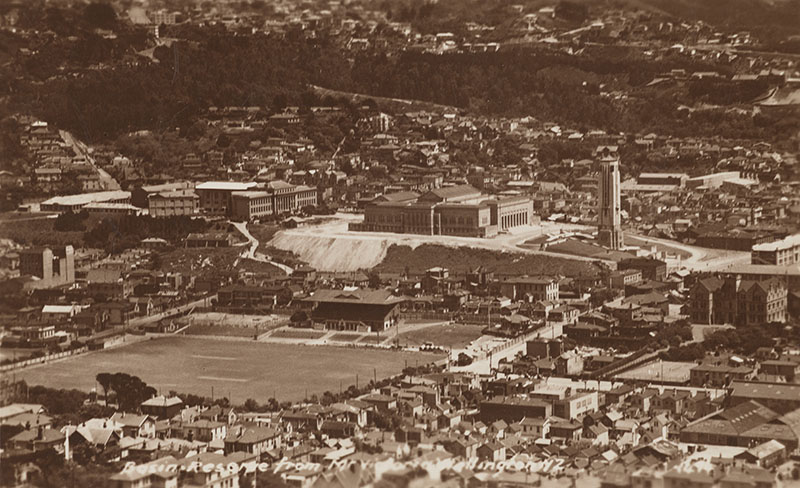 In 1936, a new building to house the Dominion Museum and new National Art Gallery opened in Buckle Street. It incorporated the New Zealand Academy of Fine Arts, which sold its land and donated the proceeds to the new organisation.

In 1972, the Dominion Museum became the National Museum.

By the 1980s, the Buckle Street building was full to bursting. The museum, although much loved by visitors, no longer represented its increasingly diverse community.

In 1988, the government established the Project Development Board to canvass opinion and set the scene for a new national museum. 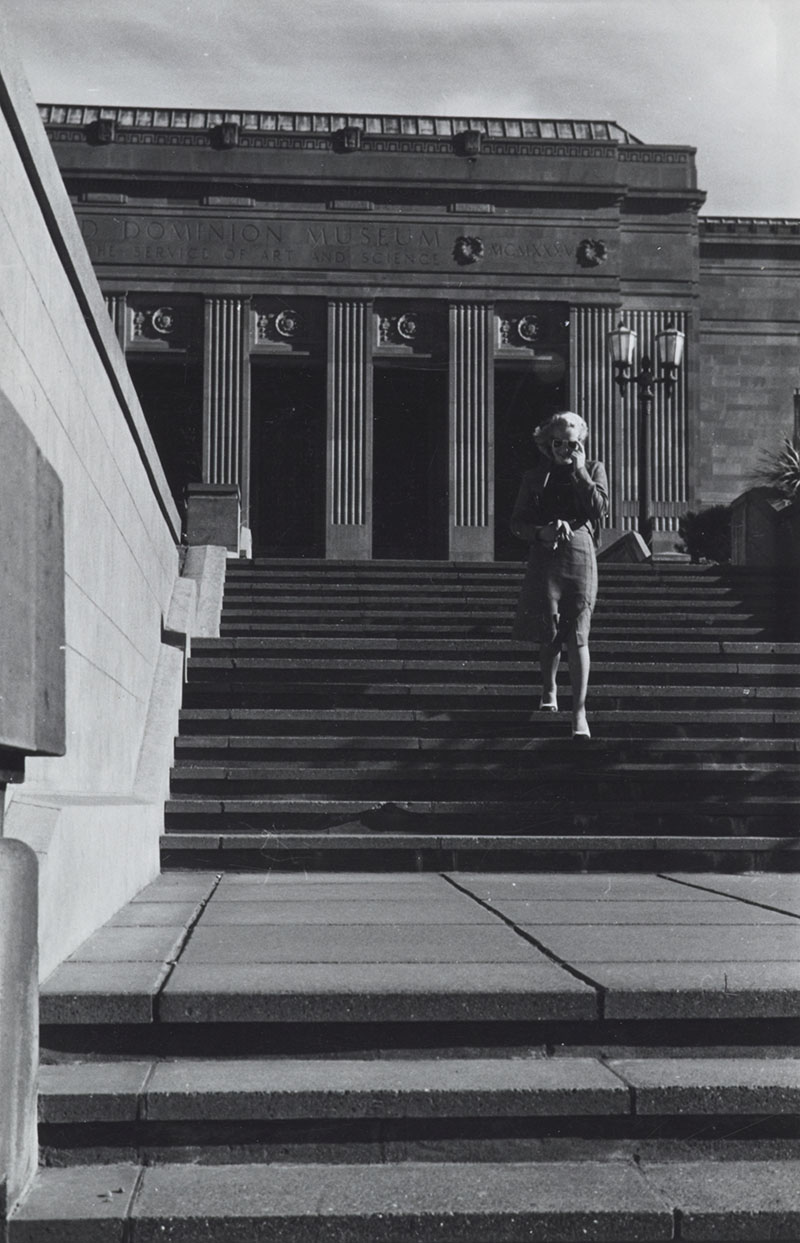 The Museum of New Zealand Te Papa Tongarewa Act 1992 demonstrated a shift to represent New Zealand’s culturally diverse society and reach a broader audience. Emphasis was placed on collections and the nation’s access to them.

Under the Act, Te Papa would: 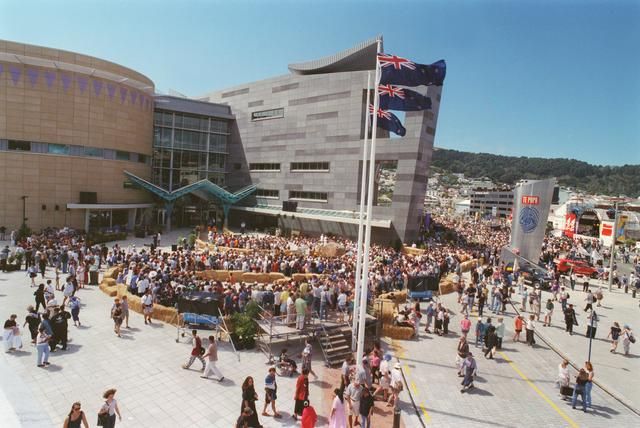 In 1994, construction of the new museum began.

On 14 February 1998, Te Papa, housing the national art collection among its taonga

taongatreasuresMāori | Noun, opened on Cable Street, Wellington – on time and within budget.

Since then, millions of people have visited Te Papa. Our narrative-based, interdisciplinary, and interactive approach has attracted international attention, as has our commitment to biculturalism.

The history of Te Papa’s collections

Head to Collections Online to read more about our five major collection areas:

The meaning of Te Papa Tongarewa

The name is made up of two classical expressions used in Māori poetry and song:

‘Papa’ can be used to describe: