Kōura: The crayfish that brings its own lunch

kaifoodMāori for many people in Aotearoa New Zealand.

Found on the eastern and southern South Island, Stewart Island, Kōura or Paranephrops zealandicus is a crayfish that gets a pampered start to life.

This freshwater crayfish hatches from an egg with a built-in pack of nutritious yolk to feed on until it leaves its mum. 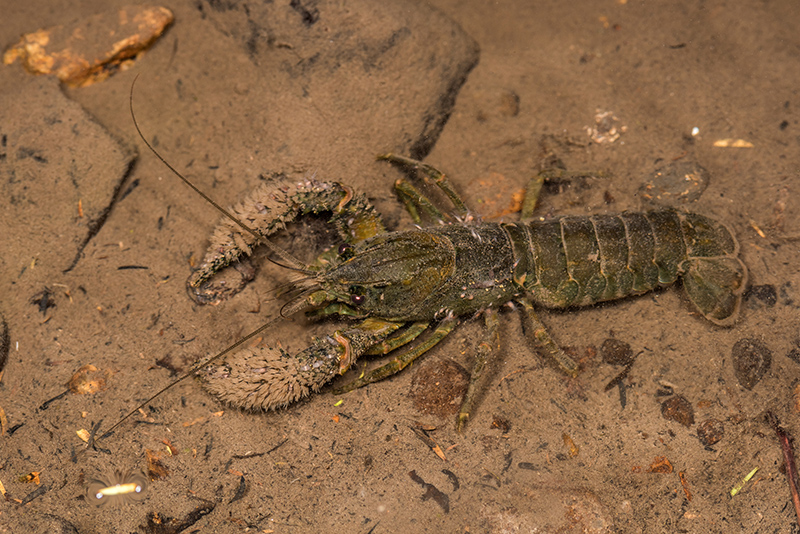 Salt water is toxic to freshwater crayfish, so this one’s ancestor couldn’t have drifted here across the ocean.

About 80 million years ago, the ancestor must have already been in the waterways of Zealandia, now Aotearoa New Zealand, when it split away from the supercontinent Gondwana.

Hatchlings hang on under their mum’s tail for safety. See the bulging ‘forehead’ on the left one? There’s yolk underneath that the hatchling slowly absorbs for food. 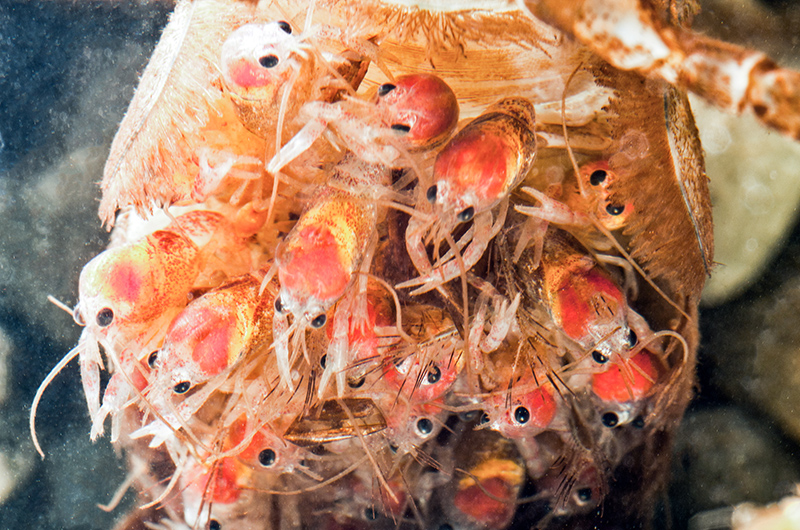 Watch a kōura take a stroll – and get a nasty surprise! This is our other species of kōura, Paranephrops planifrons, which lives in the North Island and on the west side of the South Island.

iwitribesMāori, were once caught with tau kōura – a row of bracken-fern bundles tied together and placed on a lakebed. After kōura crawled in, the tau kōura was hauled up. 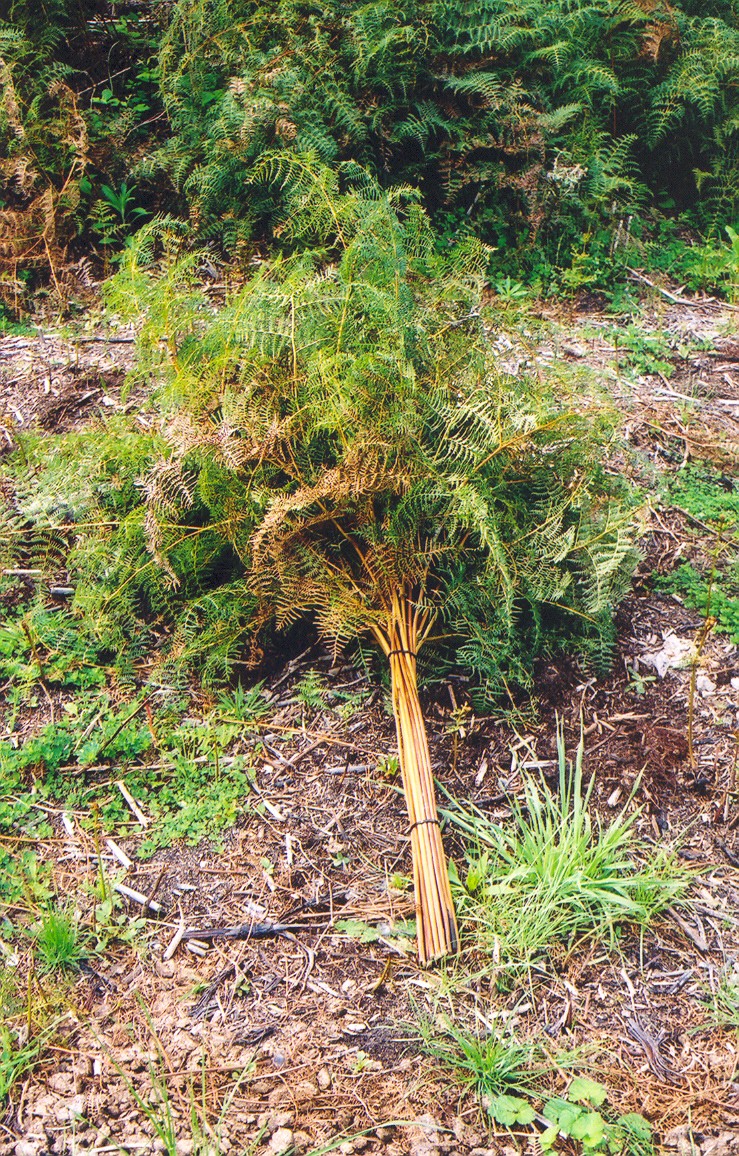 Whakaweku, a bundle of fern fronds used as a kōura net. Photo by Ian Kusabs

Recently, researchers have used tau kōura to count kōura numbers in the Rotorua and Taupō lakes.