The Portage Ceramics Trust was formed in 2005 to purchase a large private collection of ceramics and pottery-making equipment relating to Crown Lynn.

In 2015 Te Toi Uku Museum in New Lynn, Auckland opened to the public where you can see the collection on display; Te Toi Uku means ‘The Art of Clay’ in te reo Māori.

The museum is sited next to the Parker & Gardner Bros downdraught kiln built in 1926, which is the last remaining structure relating to the West Auckland brick industry. 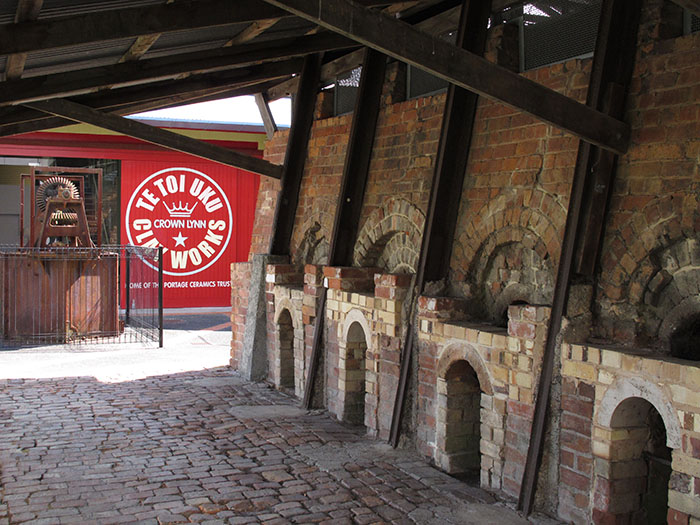 The Crown Lynn collection at Te Toi Uku includes examples of most types of ceramics produced by Crown Lynn over its 40 year history, as well as tools and machinery involved in its manufacture, and an archive of documents, photographs and designs relating to the company.

The collection of objects spans from the 1940s to the 1980s and clearly demonstrates the advances in manufacturing techniques developed by Crown Lynn over that period as well as changes in fashion and design.

The archive consists of photographs, log books, design award entries, transfers, and artworks relating to the rich history of the company. Only a small number of archives are catalogued and viewable online, this work is ongoing. 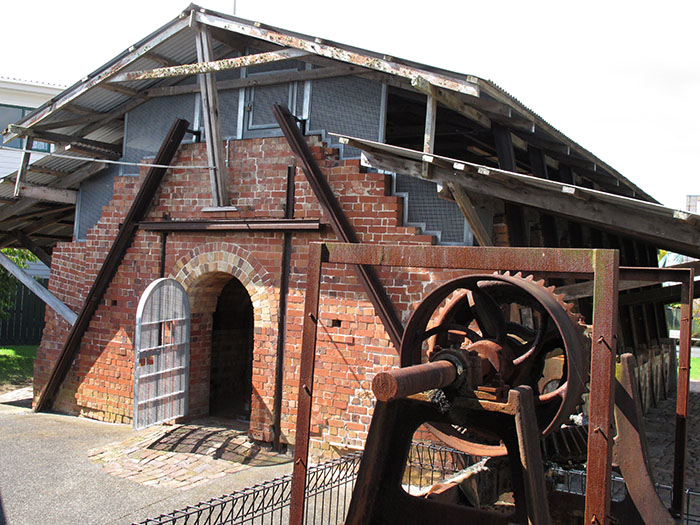 Clay-based industries and arts have been part of the West Auckland community since the mid-19th century. Clayworks first started appearing in West Auckland in the 1850s along the Whau River.

The abundance of clay, and the short distance by boat to burgeoning Auckland made West Auckland the ideal place to set up business. Te Toi Uku’s collection has grown to include heavy clay objects and machinery from the wider Auckland region, including a large collection of historic bricks from the collection of J.T Diamond, a prominent Auckland historian.

Te Toi Uku actively collects Auckland and New Zealand based commercial ceramics that complement the broader collection; and has recently acquired a large collection of ceramics from the Studio Ceramics Limited factory (1992-2017) which was setup by ex-Crown Lynn employees.

Te Toi Uku Museum is administered by the Portage Ceramics Trust, with the support of the Auckland Council through the Whau Local Board. 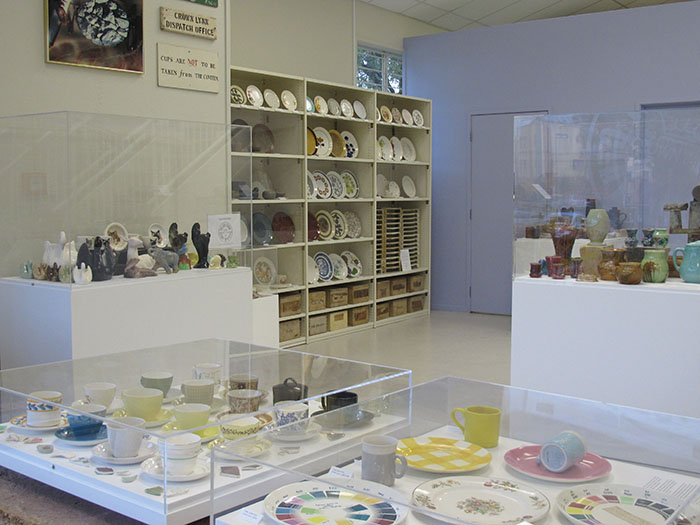