Gifts for fathers through the years

Father's Day is celebrated in New Zealand on the first Sunday of September. We've had a rummage through Collections Online and brought together some of our favourite 'dad gifts'.

These sports socks were worn by Wellington High School pupils in the 1940s and 50s as part of their hockey or rugby uniform. Both heels have been mended with orange wool – a thrifty mother, we presume. 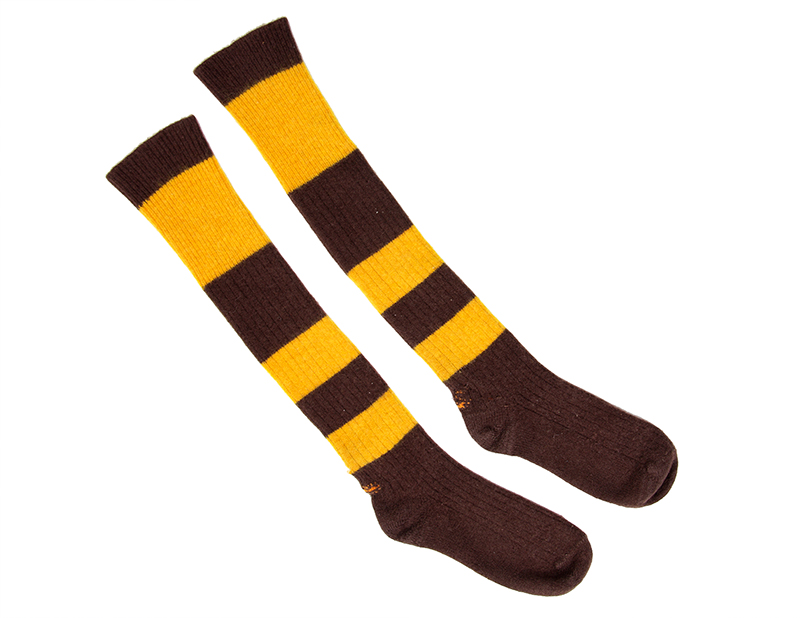 Used in the 1950s and 60s, flagon cases were a handy way to take beer to picnics, race meets, and rugby games. The case was also used to hide it's contents from official eyes as until the early 1960s, the law prohibited the sale and public consumption of alcohol in connection with eating, dancing, or any sort of entertainment. 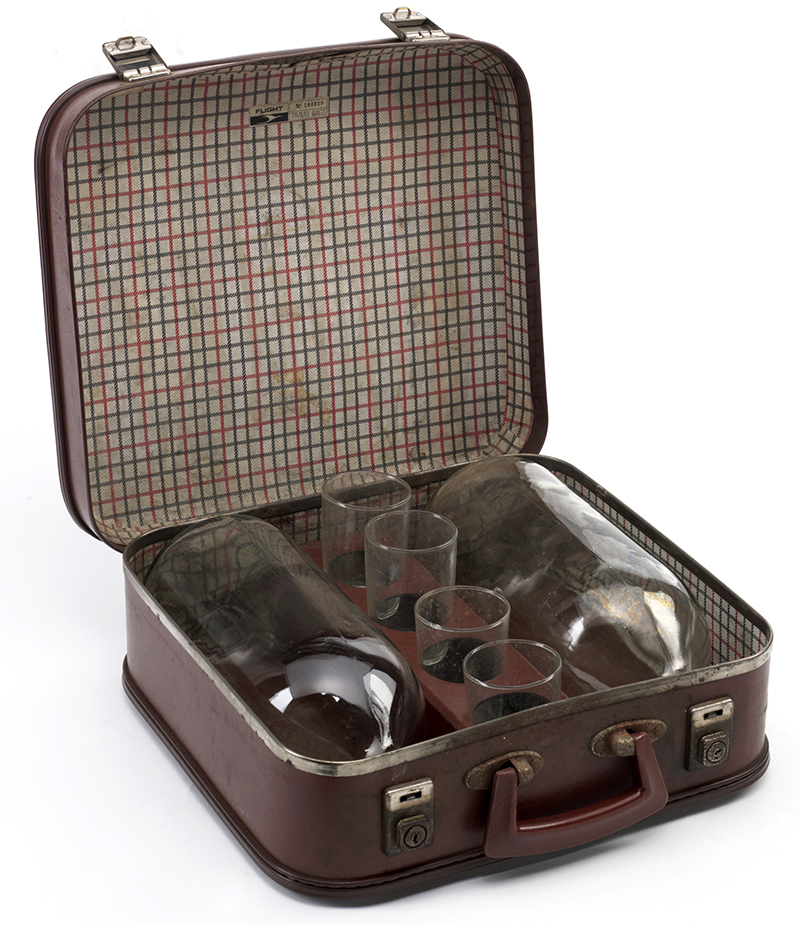 These lovely metal miniatures were produced in the 1900s. The whole set contains a mower, wheelbarrow, roller, spade, broom, and lamp. 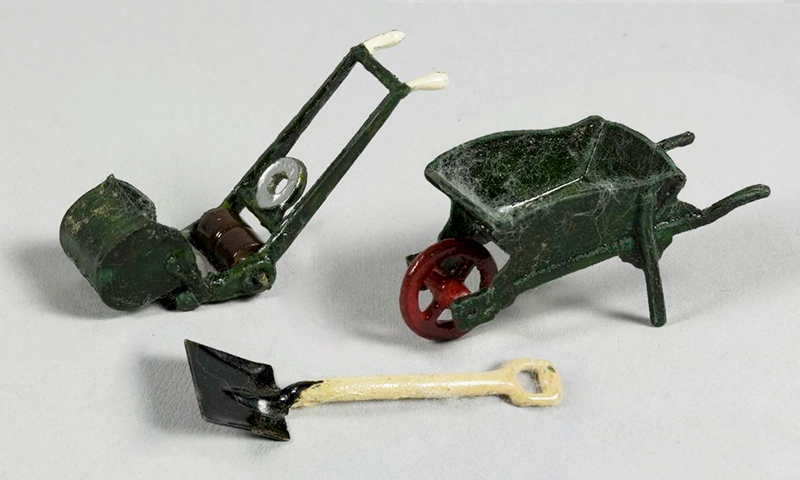 These ties are an excellent example of early 1990s colourful men's accessories. These were purchased from Wellington merchant Rixon Groove who initially hawked his hand-made ties and accessories in inner-city Wellington. He then sold them from his first boutique store in Woodward Street, established in 1991. 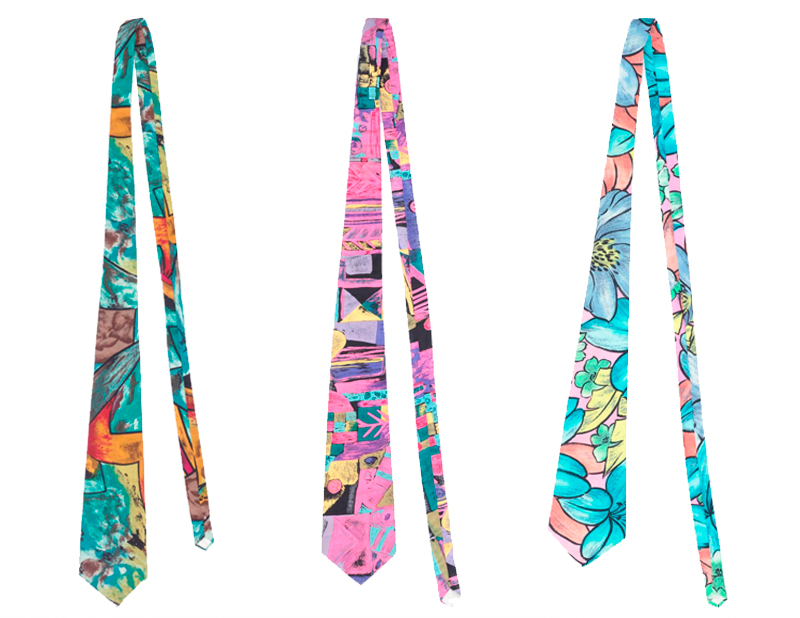 This is a very rare example of a late 19th century New Zealand-made games table. The table is made from kauri and has it's original hand-painted finish in tact. 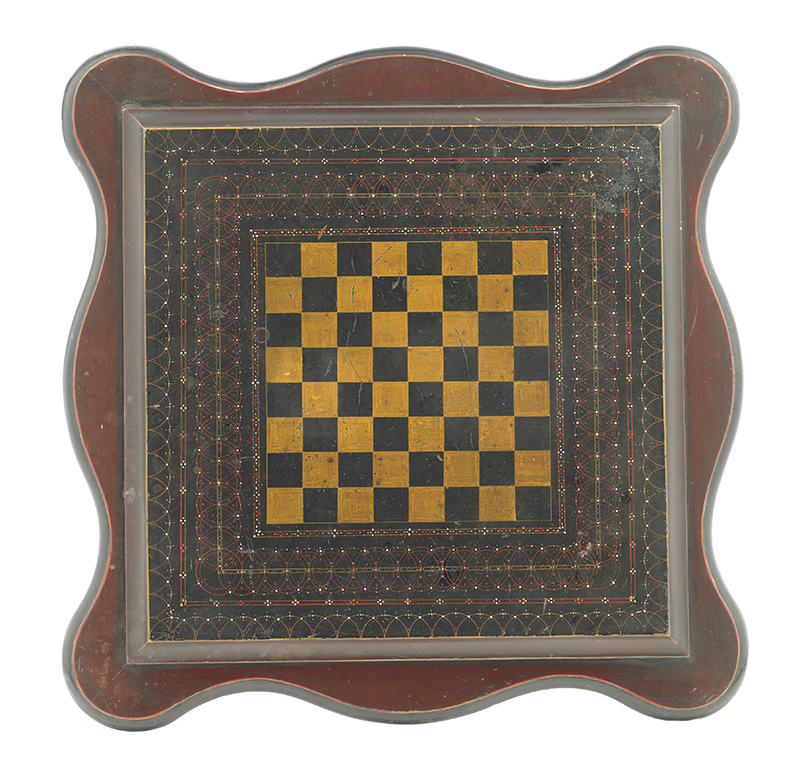 A mechanism at the side makes the top of the car's roof open and a figurine is propelled out. It also has hidden machine guns and a bullet-proof shield, just like the car seen in the film. 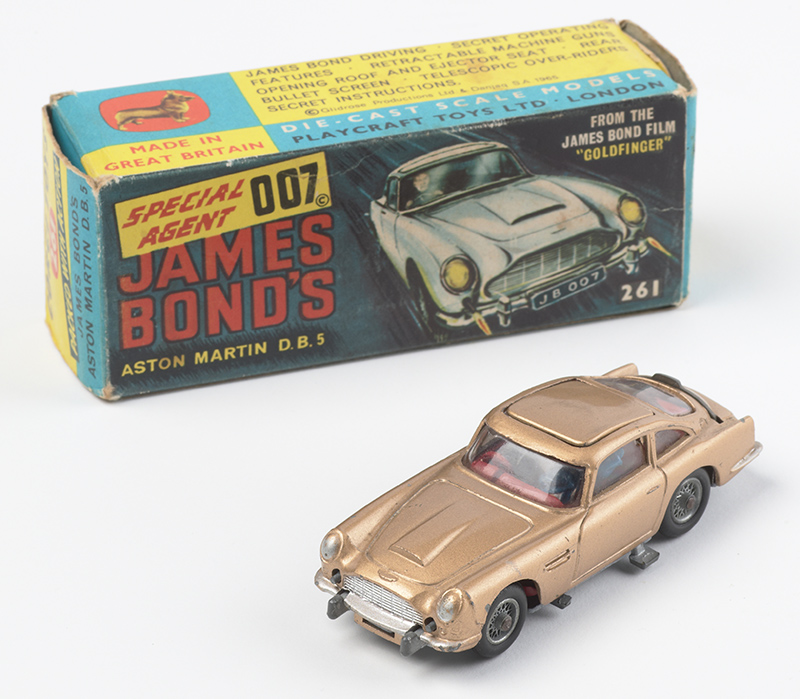 This particular rugby ball records the names of over 40 rugby players who played in matches between Otago and South Africa spanning four noteworthy New Zealand tours against the Springboks in 1921, 1937, 1956, and 1965.

These tours are the New Zealand half of the story of the ongoing rugby rivalry between the two former British colonies and sporting foes. 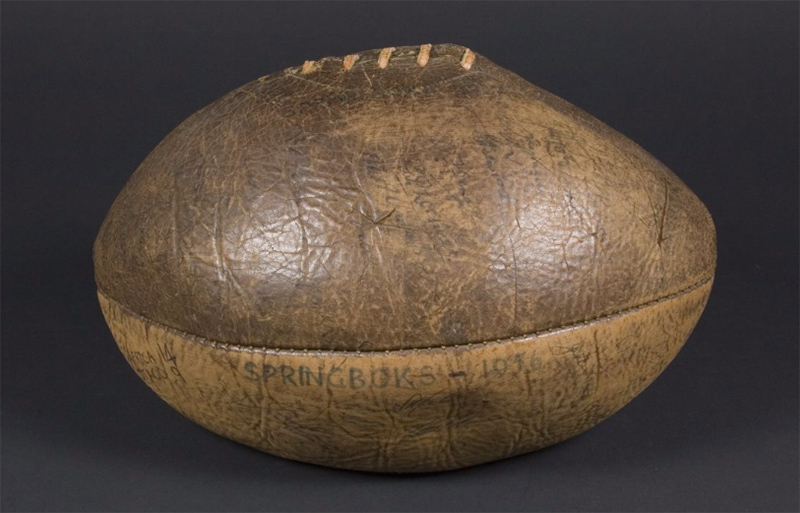 This shaving set was manufactured in New York during the 1900s by the Kampfe Brothers. The set contains two safety razors, a stropping machine, a short-handled razor with blade, five blades, and five blade holders. 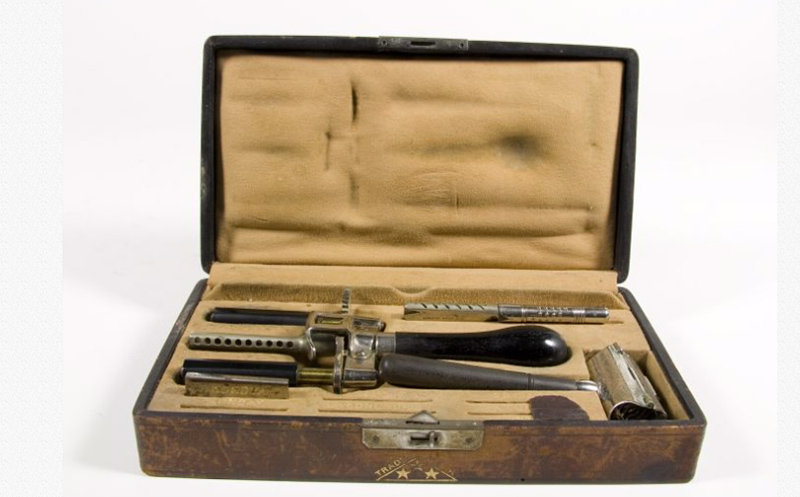