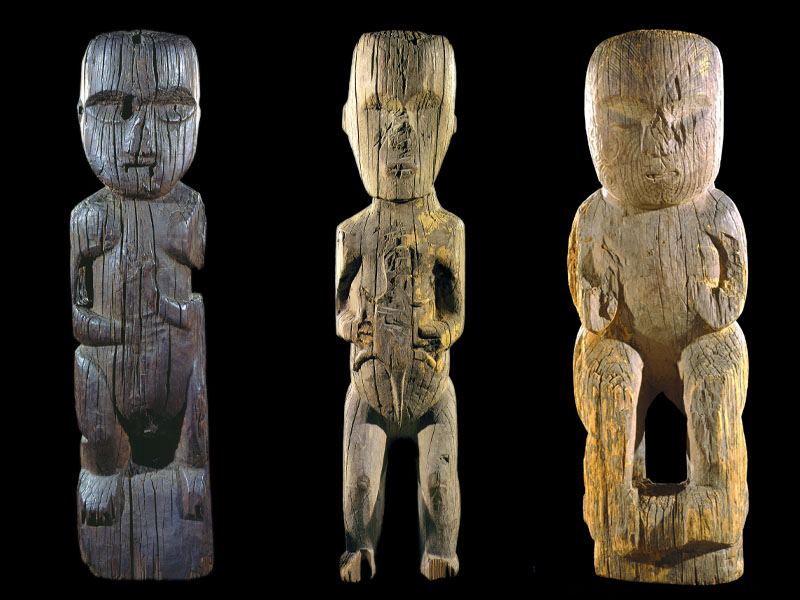 From left to right:

To read this poem on a mobile, please rotate your device. You can also download the poem as a PDF at the bottom of the page.