In 2006 and 2011, Carmen gifted Te Papa a range of costumes, photographs and ephemera relating to her extraordinary life, including material relating to her years as the proprietor of Carmen’s International Coffee Lounge and the Balcony nightclub in Wellington. 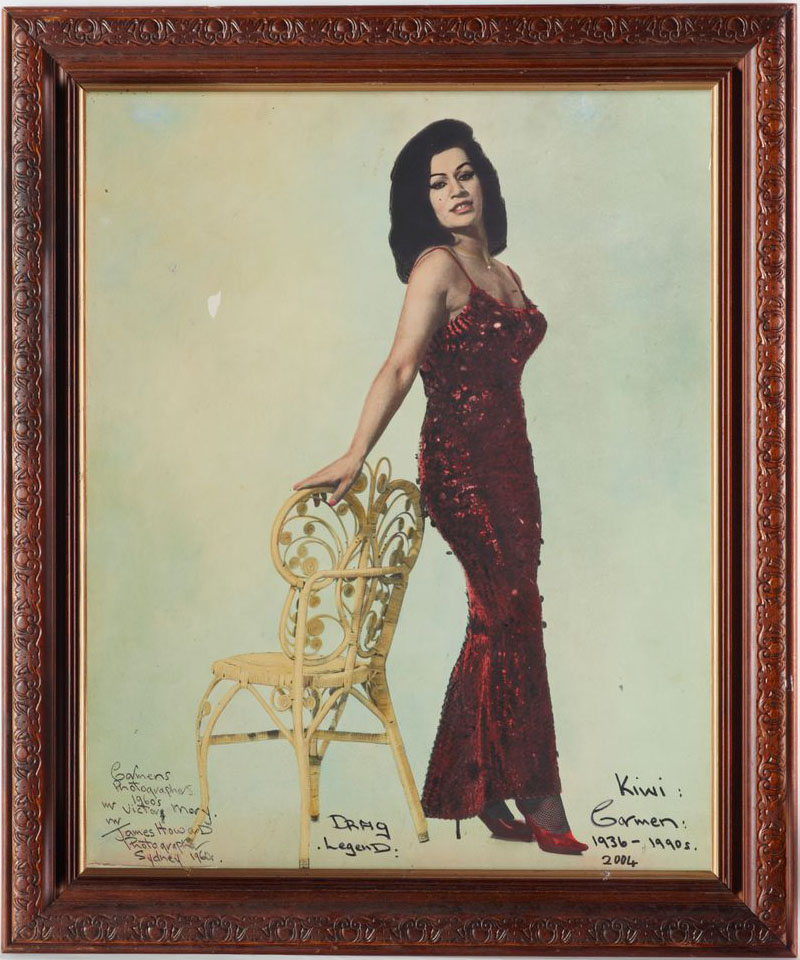 In 1967, Carmen returned to Wellington from Sydney. Deciding that she needed her ‘own stage’, she opened a coffee bar with money inherited from her grandfather. She was, however, to sell more than just coffee. In the lead up to her 70th birthday, Carmen recalled:

I was allowed 100 customers a day in those days. I painted the whole place red, with purple carpets and black leather furniture and all the staff were drag queens, female impersonators and also gay guys…

… I dressed up as a madam, you know, a classy madam, tits hanging out and split dresses. And all the drag queens I had working for me were very, very stunning and beautiful. They used to wear a lot of wigs, a lot of makeup and lovely miniskirts or split dresses and low-top dresses. Because a lot of my girls had to have their busts done in Cairo, Egypt.[1] 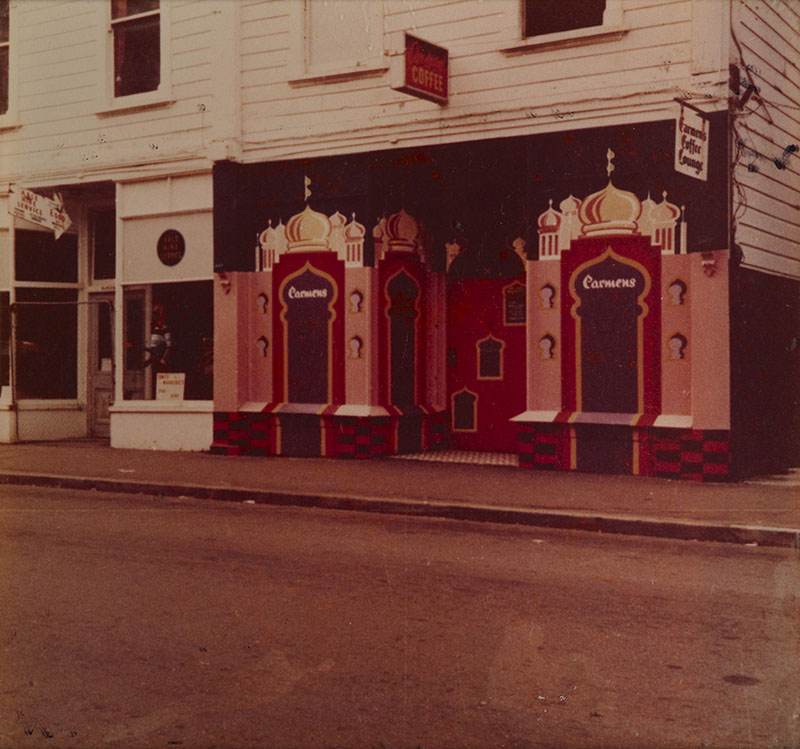 Carmen’s patrons share the space with avant-garde European art, mirrors, tropical fish, peacock feathers, and Spanish shawls, while a red and lime-green parrot squawked in the corner. Carmen livened up her regulars’ coffee with a dash of brandy, and all her guests had ready access to sex. They signalled their interest by arranging their coffee cups in particular ways: a cup upside down for heterosexual sex, on its side for a transsexual or drag queen, and underneath the saucer if the customer sought a gay liaison. 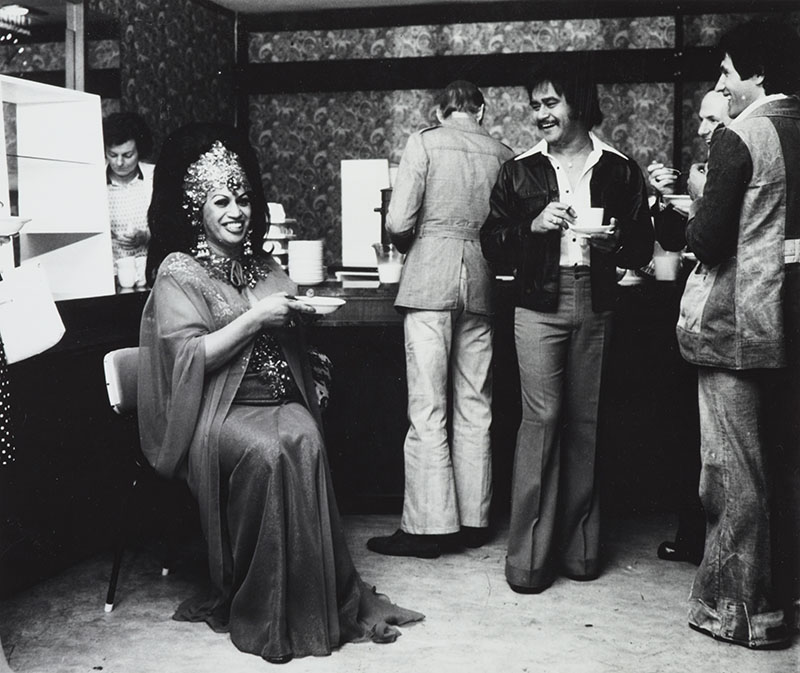 The Balcony and Johnny & Frankie

Carmen’s Balcony nightclub opened on the corner of Victoria and Harris Streets at the end of the 1960s, and its décor was scarcely less fantastic than that of its coffee-shop cousin (‘the walls were decorated with huge mural-like paintings of Egyptian scenes’, Carmen remembers).[3] 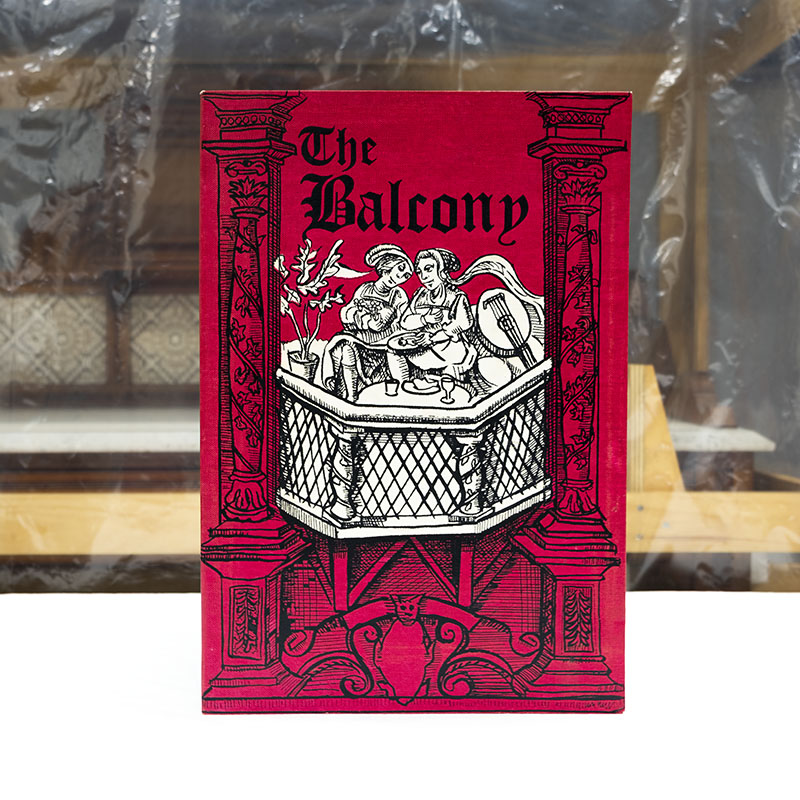 This folder held the menu for The Balcony – also known as Le Balcon – on Victoria Street, Wellington.

The Balcony was a sizeable operation, and it accommodated some 400 – mostly straight – guests who packed in to see the strip shows, comic acts, fire dancers, belly dancing, and drag performances.[4] 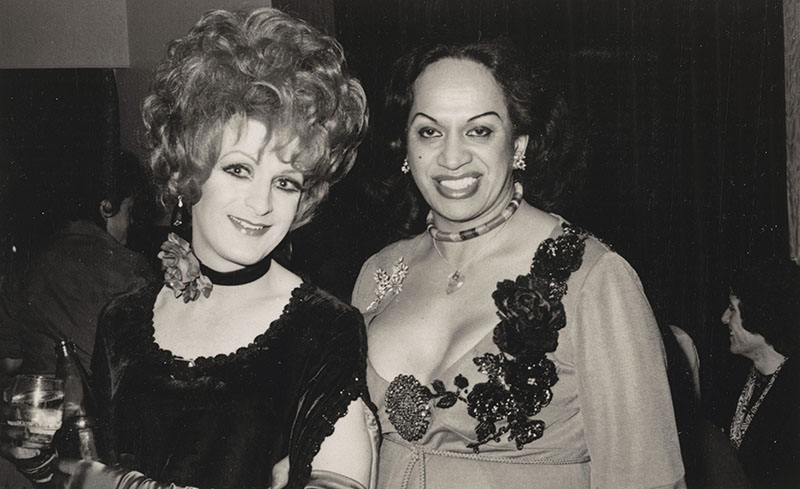 Johnny Croskery and his friend Frankie worked in the drag act on Friday nights. Their costumes were elaborate: two foot-high ‘Antoinette-type wigs’ made from curled paper, and sequinned frocks with plunging necklines. Each of Johnny and Frankie’s dresses was sewn onto a papier-mâché bust form, so it was ‘a frock with a plunging neckline with tits built in!’ Sometimes ‘a few over-enthusiastic men at The Balcony made a lunge for them, and were taken aback, rather aghast when they grabbed hold!’[5] 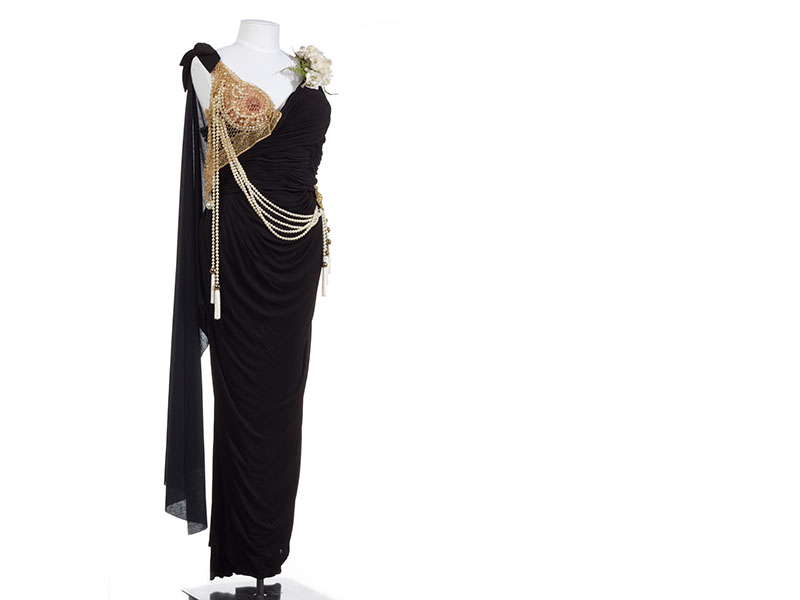 Frank Lund, who performed as a drag artist under the names Frankie and Toni Rogét, wore this dress in the cabaret act ‘Frankie and Johnny’. Lund, who made many of his own costumes, regularly headlined at The Balcony. 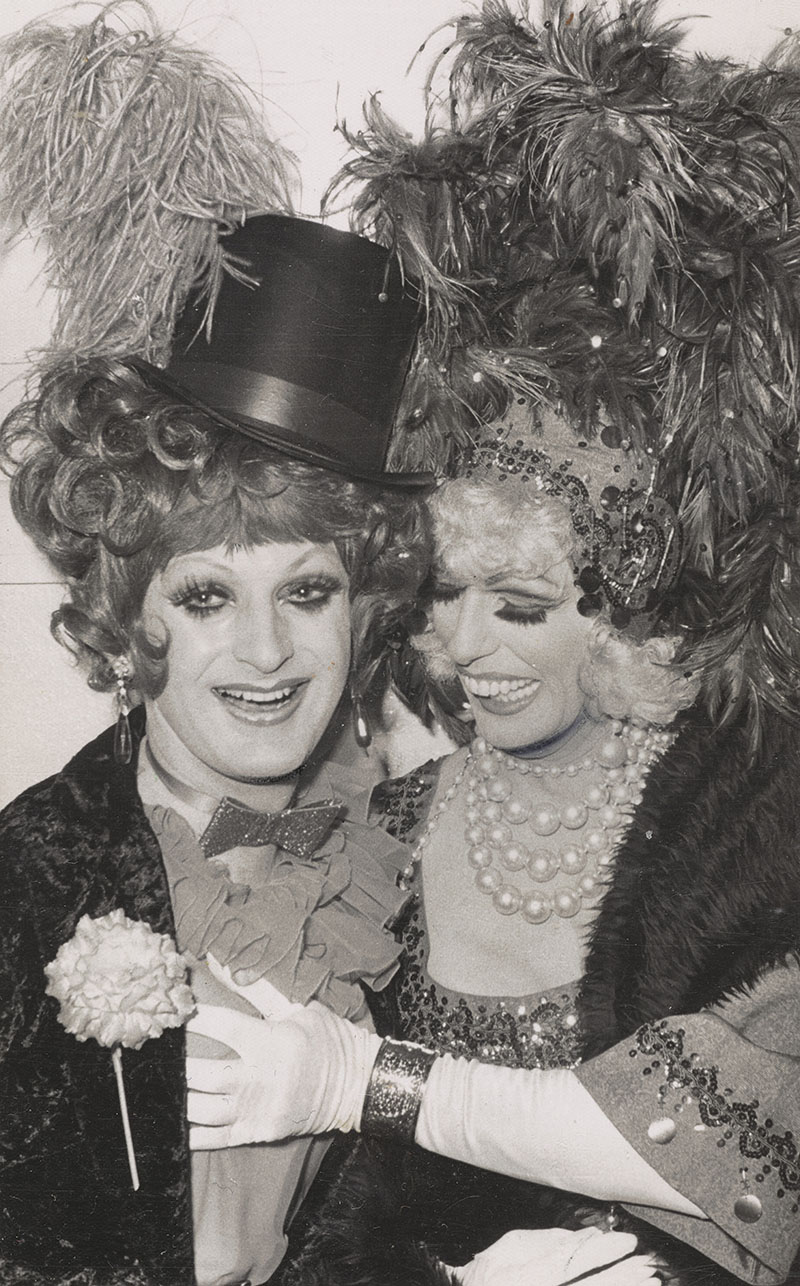