This portrait of Rodney Kennedy was painted by Toss Woollaston in 1936. The two men met at art school in Dunedin, and became lovers in 1932. After Toss’ marriage in 1936, they remained life-long friends. Chris Brickell tells their story. 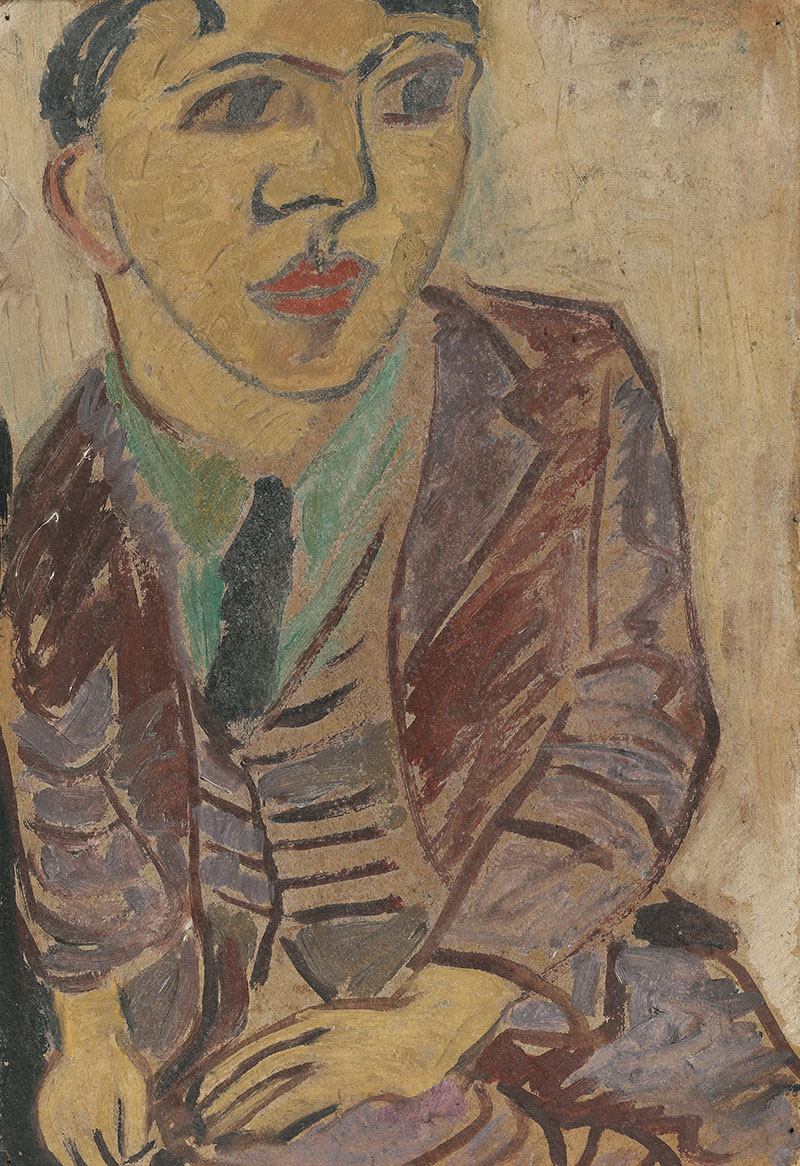 The life of the painter Toss Woollaston illustrates the complexities of some men’s sexual and emotional attachments. During the mid-1990s he wrote to Peter Wells about his possible inclusion in Best Mates, Well’s anthology of gay writing: ‘I was gay (in the modern sense) in my youth; but afterwards had a happy marriage lasting 51 years (do I require a new category in your systems?).’[1]

‘The first night I walked home up a long hill with Rodney,’ Toss recalled. ‘I found he loved me.’[3] Woollaston found in Kennedy a ‘captivating friend’. ‘He was assured where I fumbled, knowledgeable where I was uninformed… He danced and sang, while I was inert and dumb.’[4] 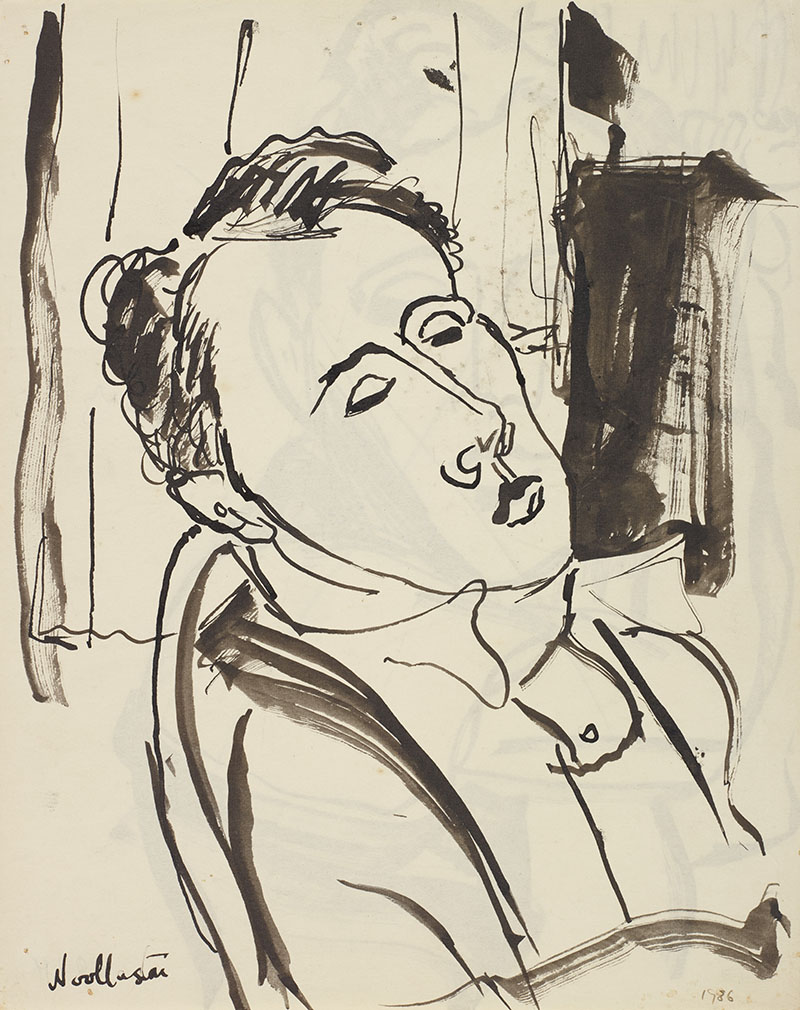 Four years after he met Rodney, Toss married. His wife Edith, to whom Rodney had introduced him, is said to have reacted to the news about Toss’ homoerotic past by pouring them each a stiff glass of whiskey.[5] In the ensuing decades Toss struck up sexual relationship with other men and women.

Throughout the Woollaston marriage Rodney Kennedy remained a friend of both Toss and Edith, visiting from time to time, and offering advice. 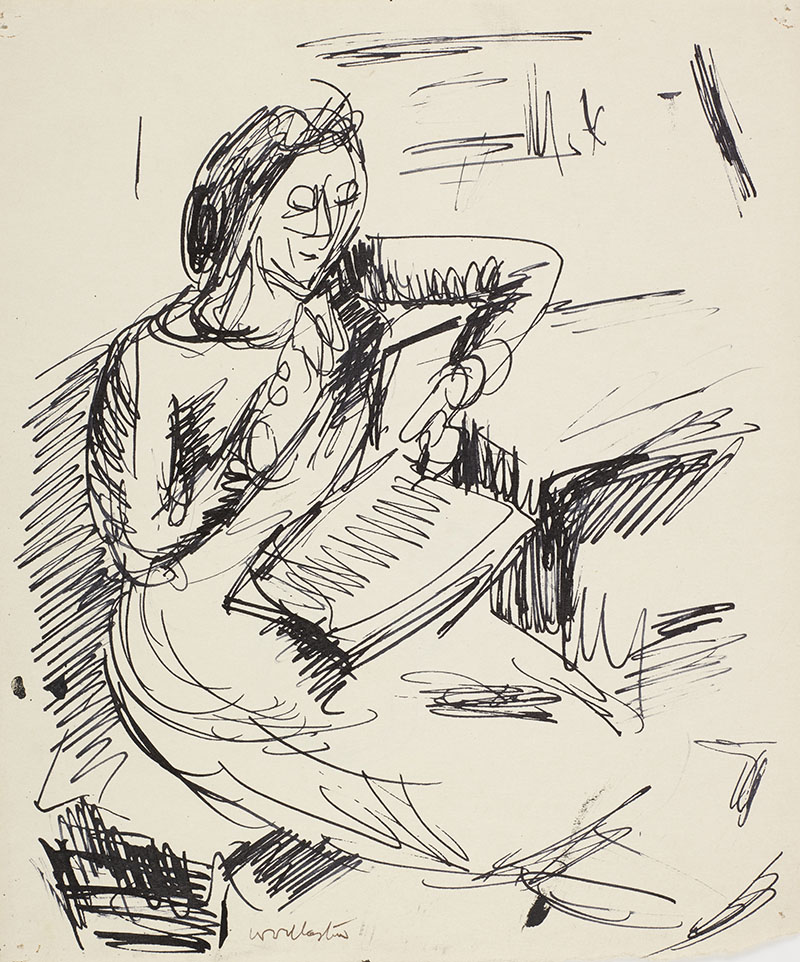 Toss Woollaston claimed a degree of uniqueness, but in many respects his experiences were not unusual. Significant numbers of young men took male lovers in early adulthood and married after several years. Partners forsaken had several options: they could themselves marry, remains single, or forge a relationship with another man.

The on-going friendship between Rodney, Toss, and Edith had its counterparts too. Not infrequently were former male lovers included in the social orbits of married couples and their families. Relationships were complex, and men forged ties we might not expect.

In Christchurch, in 1943, Leo Bensemann married a woman he had met through his folk dance group. Not only did he remain friends with his former lover Lawrence Baigent, but Lawrence was warmly welcomed into the new household.

His weekly visits were eagerly anticipated by Leo’s children.[6] When Lawrence began a relationship with Robert Erwin, Robert became something of an uncle figure to the Bensemann clan.[7] 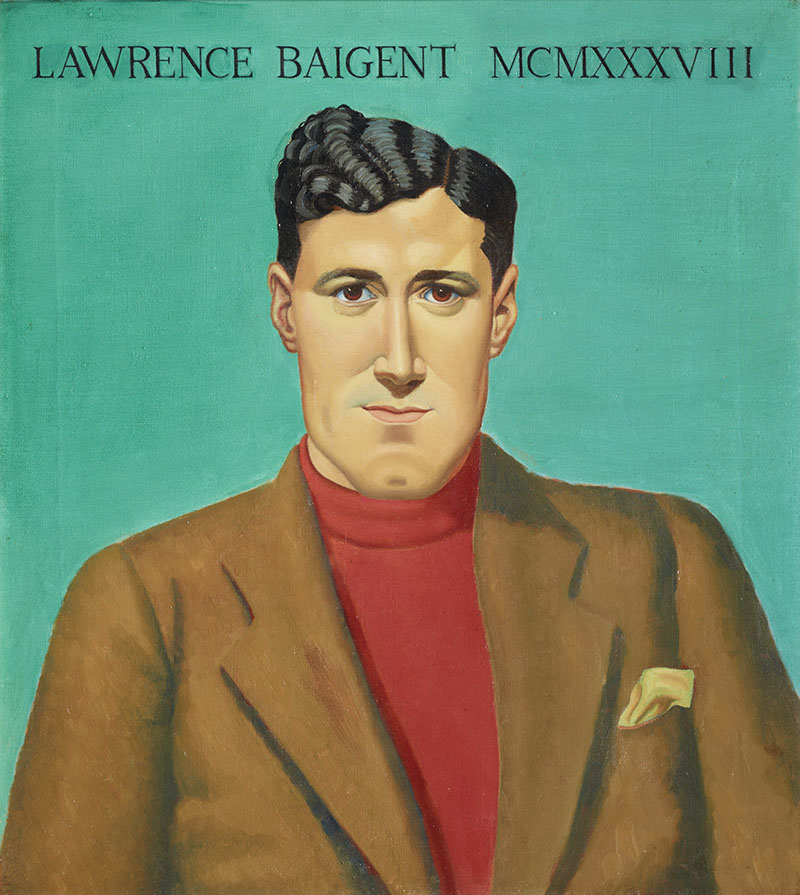 Excerpt published with kind permission from the author from Mates & Lovers: A History of Gay New Zealand (Random House, 2007).