Listen to leading architects, researchers, and advocates discussing the role of housing in creating a fairer, happier, healthier society.

How do both design and policy contribute to housing quality? What is working and what urgent issues still need to be addressed?

This event was held in September as part of the Modern Living exhibition.

Philippa Howden-Chapman, sesquicentennial distinguished professor of public health at the University of Otago, Wellington, New Zealand, is co-director of He Kāinga Oranga/Housing and Health Research Programme and director of the New Zealand Centre for Sustainable Cities. She has conducted a number of community housing trials, which have had a major influence on housing, health and energy policy. Philippa was chair of the WHO Housing and Health Guideline Development Group and currently chair of the ISC Scientific Committee for Health & Wellbeing in the Changing Urban Environment: a systems approach.

Rau Hoskins is a practitioner and educator working in the field of Māori architecture and cultural landscape design. He is a founding Director of designTRIBE architects, which specialises in the field of Māori architecture, and Chairperson of Te Matapihi, the national Māori housing support and advocacy body, and is actively involved in a number of papakāinga development projects around the upper North Island. Rau has been an Auckland Council urban design panel member since 2012 and works with Auckland Council and Pānuku/Development Auckland on the application of the Te Aranga Māori design principles in a range of high profile urban design projects including the City Rail Link (CRL).

Ben Schrader is a Wellington public historian with expertise in urban history and the history of the built environment. His published works include: We Call it Home: A History of State Housing in New Zealand (2005) and The Big Smoke: New Zealand Cities (2016). Among his present projects is a multi-disciplinary study of residential eviction in Aotearoa New Zealand. 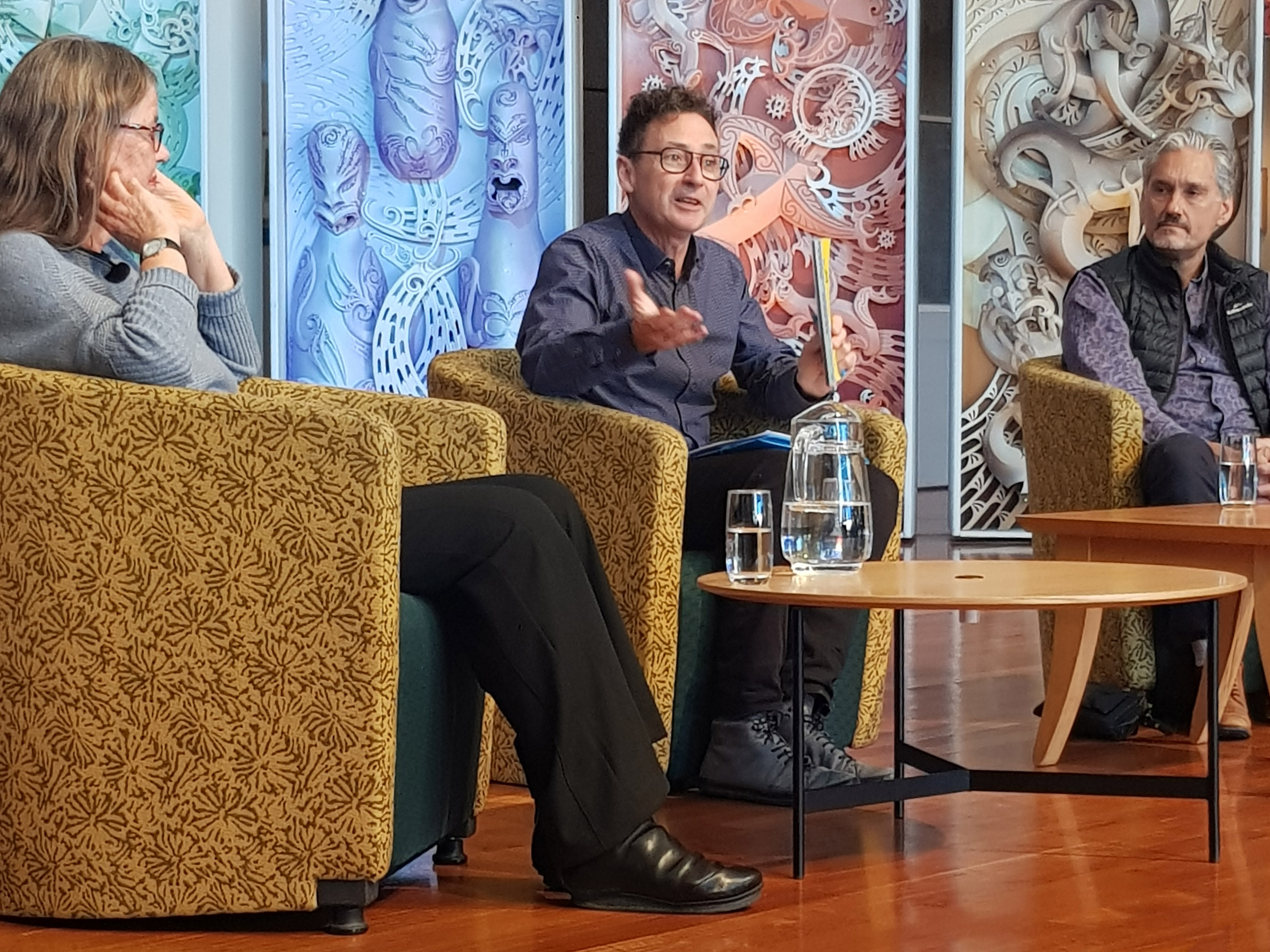