Who was Lady Anna Stout?

Find out how the Women’s Social and Political Union used New Zealanders like Lady Anna Stout to further their cause.

Lady Anna Stout was born in Dunedin in 1858 to Scottish parents.

Anna was founder of the Women's Franchise League in Dunedin and became the first National Council of Women (NCW) vice-president in 1896. 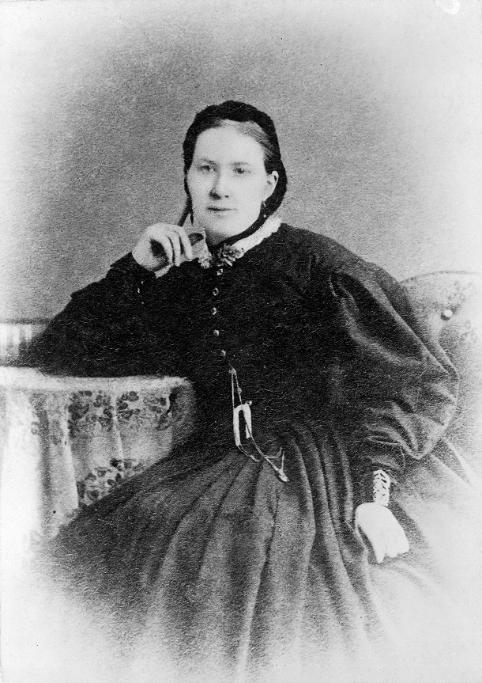 She aligned herself with the Women’s Social and Political Union (WSPU) while living in England between 1909 and 1912 and established closed connections with the Pankhursts and other feminist leaders.

The WSPU used her status as a New Zealander and ‘possessor of the vote’ to their advantage. Lady Stout worked to assure anti-suffragists that the women’s vote in New Zealand had not led to the collapse of society – that women were still good wives and mothers, that children continued to be born, and that the vote has not resulted in economic ruin.

One of Stout's key responsibilities was writing replies to The Times’ anti-suffrage correspondents. Anna's articles appeared in Votes for Women and the Englishwoman and were republished as leaflets and pamphlets by several suffrage associations.

Lady Stout led the New Zealand contingent in a mass march to London’s Hyde Park in 1910. The group, which included men and women, were preceded by a banner bearing the words ‘New Zealand’. As ‘possessors of the vote’ The New Zealand, Australian and Norwegian contingents were considered significant supporters and Lady Stout was one of the 150 people who took to a platform in Hyde Park to speak.

The ladies [Lady Stout and included Dr. Alice Barn] carried a New Zealand banner and wands with trailing sprays of clematis twined with a ribbon of red, white and blue. An immense crowd gathered in Hyde Park and 150 speeches were delivered from 40 platforms, extending from the Marble Arch to the Serpentine. 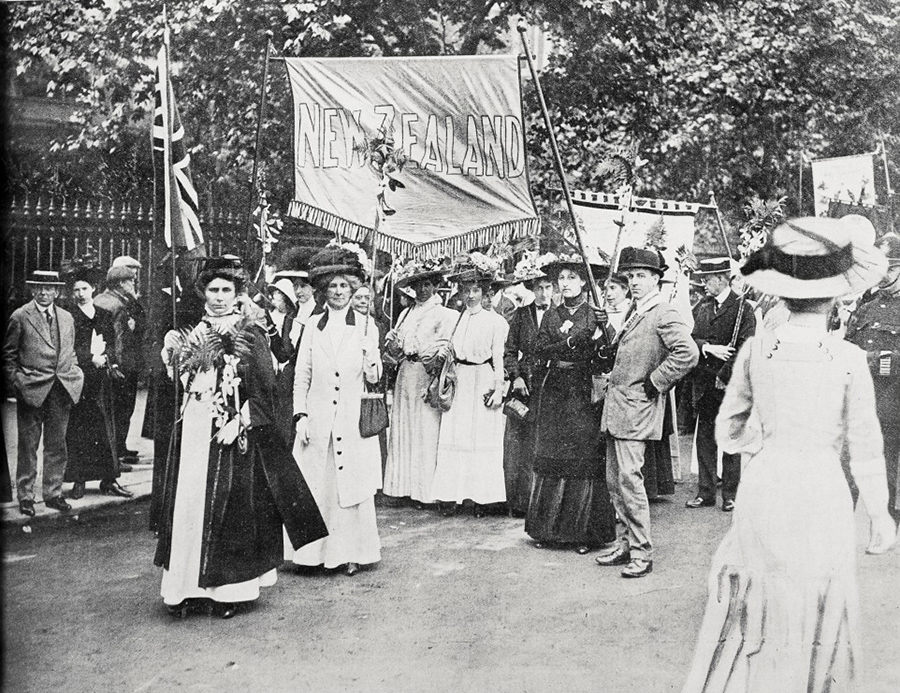