Matariki is a time to reflect, share stories and plan for the New Year. Now more than ever we use technology to help us make and share memories and stories. Use this guide to learn ten ways to create your own digital keepsakes to celebrate Matariki this year, and in the future.

Video a member of your whānau

whānaufamilyMāori | noun sharing an important message about what your whānau means to them (in 90 seconds or less). Each Matariki, make a new video with a different person. This is one type of digital keepsake that your whānau can share with one another and add to each year at Matariki time.

Record an older person in your whanau, like your koro korograndfatherMāori | noun or kuia

kuiagrandmotherMāori | noun, talking about something important that they want your whanau to know and pass on. Remind them that tamariki

tamarikiyoung peopleMāori | noun are more likely to listen if it’s short and to the point – two to three minutes is best.

What’s a song that’s special to you? Sing and record it to be replayed in the future (just for fun or maybe for some other use). Hand-write the words and take a photo to make sure everyone uses the same kupu

Does your whānau have a special or favourite recipe? Find it and share it online! If your whānau has more than one, ask a parent or grandparent to help you make a recipe book of all your favourites. Take a photo or scan a copy to keep digitally. This makes a great wedding gift for whānau and friends too.

tikangatraditionsMāori | Noun in your whānau that you want to continue when you have your own children? Talk to a kaumatua kaumatuagrandparentMāori | noun and find out why this tikanga is important to your whānau. Make a video or write your thoughts in an email so that you can easily find and reflect on this each year at Matariki time.

Gift a special heirloom or taonga

taongatreasureMāori | noun like a heru heruornamental combMāori | noun to someone in your wider whānau. Video the moment and record the story of the taonga, noting its materials, the process of making, and the maker. Remember to include who gave the koha

kohagiftMāori | noun, who received it, and when and where it was given.

Carve a waka huia waka huiaa treasure box for storing feather headdressesMāori | noun, or make one out of cardboard to gift and store keepsakes like jewellery. You could even store your family photos or videos on a digital backup (like a USB flash drive) and keep it in the waka huia. This is a modern take on a traditional idea, and a possible heirloom to pass on in the future.

Create a special meal for someone significant. Spoil them with one or two of their favourite dishes. Maybe surprise them by inviting whānau that they haven’t seen for a while. Capture the moment with a photo to share online. Maybe you could even make some takeaway treats for the trip home.

Give a favourite shirt (or other type of clothing) a new lease of life by making it your Matariki shirt. Make a video about why this item is special to you, and remember to always wear it at Matariki time. Even if it becomes the ‘dreaded Matariki shirt’, this item of clothing (and your video) can help create memories at Matariki and become a source of laughter and happiness for you and your whānau.

harakekeflaxMāori | noun or other materials. Gift it to someone in your whānau, then teach them how to make one. Video yourself teaching them and keep the recording as a resource. Remember to talk through what you’re doing and mention the respectful ways to harvest harakeke. 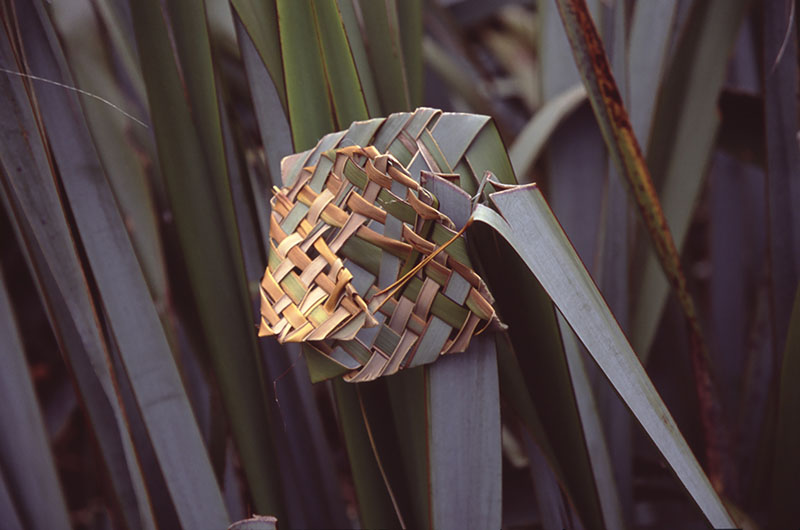