Why are sandfly bites so itchy?

Te Papa’s bug expert Phil Sirvid offers everything you could possibly want to know about sandflies: why they bite, why those bites are itchy, and are they different to sandfleas? 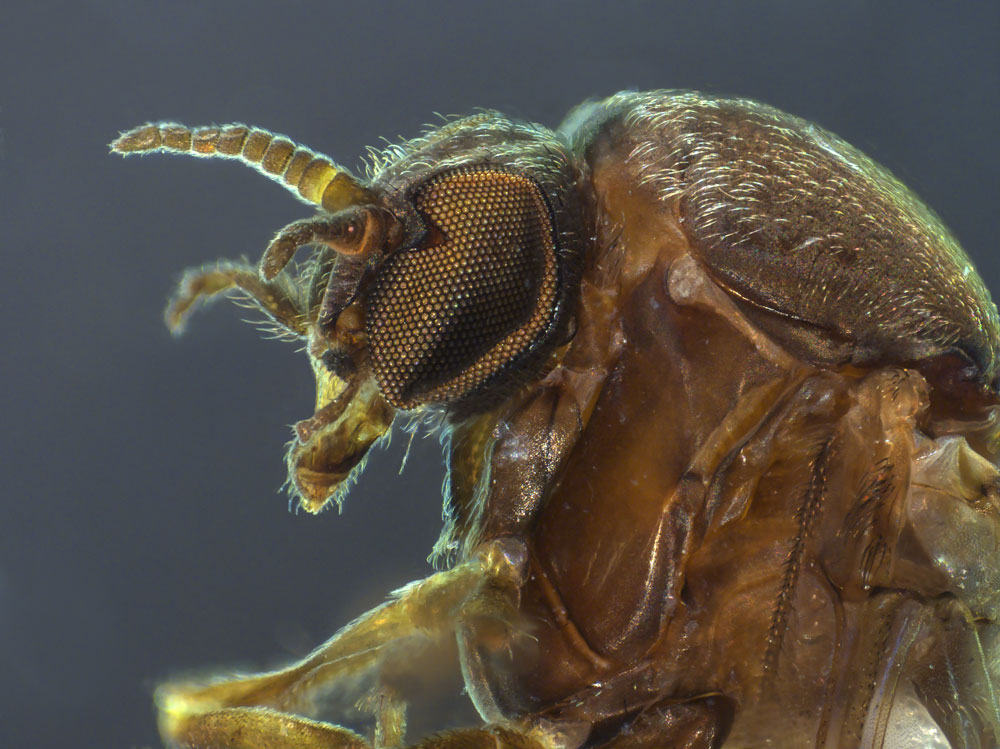 A sandfly up close, 2018. Photo by Jean-Claude Stahl. Te Papa

In New Zealand, sandfly is the common name for flies belonging to the family Simuliidae. The Māori name is namu.

Overseas, members of this family are referred to as blackflies and the name sandfly applies to a range of biting fly species. This includes members of the genus Phlebotomus (family Psychodidae) which are responsible for the transmission of the disease leishmaniasis. Fortunately, this genus is absent from New Zealand.

Why do sandflies bite?

Bites from sandflies (also known as blackflies) are a familiar nuisance during the warmer months. As with mosquitoes, it’s only the females that bite and they use the extra nutrients from blood to produce more eggs. Females that don’t get a blood meal produce fewer eggs. Sandflies don’t just feed on humans but will attack other mammals and birds too. Penguins are reportedly a particular favourite.

Why are the bites so itchy?

Our bodies produce histamines as an immune response to the saliva released by the insect during the act of biting. When histamines are released, fluid is released in the bite area which causes swelling. The fluid helps dilute and flush away foreign substances. The presence of histamines can also make some nerve cells fire repeatedly, which the brain perceives as itching.

A seagull is surrounded by sandflies, 2016. Photograph by Ingrid Taylar, via Flickr. CC BY 2.0

In New Zealand, they can transmit so-called ‘avian malaria’ which affects birds, but are not known to carry or transmit diseases that affect people. Many might say the bite alone is bad enough!

Overseas, some species can transmit the nematode worm responsible for the tropical disease River Blindness.

How to treat sandfly bites

Antihistamine tablets or creams can help. Some people also experience relief by applying ice to the bite. Bites should never be scratched as this increases the chance of the wound becoming infected.

Perhaps the best treatment is to avoid getting bitten in the first place. Sandflies are more active at dawn and dusk, and on warm cloudy days so these are times to take extra care. They are also attracted to darker clothing, so wear lighter colours and try to cover up as much as possible. Sandflies are also more likely to be found within around ten metres of running water. Their numbers tend to reduce at distances greater than this.

What’s the difference between a sandfly and a sand flea?

A sand flea is a different kind of animal. Despite being called a flea, it’s not even an insect. Instead, it’s a kind of crustacean called an amphipod or hopper, and is more closely related to crabs and lobsters. These animals can’t bite humans.