Delicate but powerful wings give bugs impressive manoeuvrability, long-distance flight, and speedy escapes. There’s more than one way to fly with Bug Airlines.

The huge Atlas moth never eats. Instead, it gets all the food it needs while still a caterpillar. When it becomes an adult, it uses that stored energy to power its wings for the rest of its life – about two weeks. How’s that for battery strength? 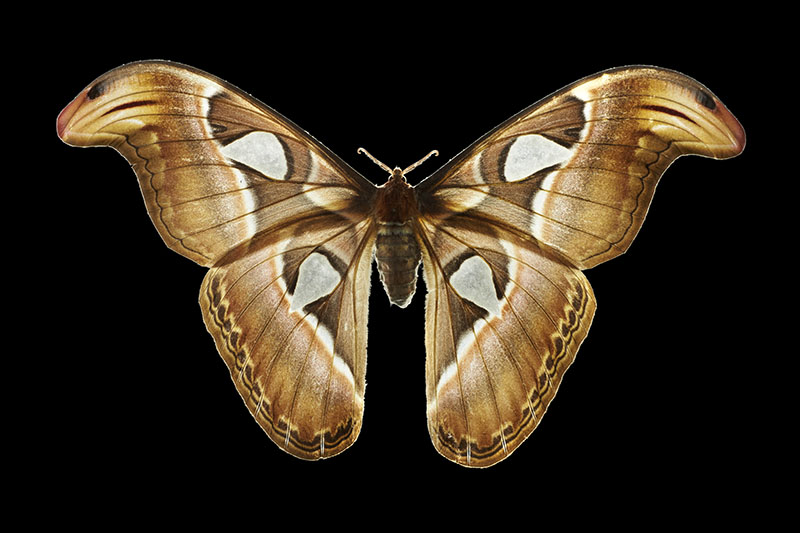 See those bumps below the head? They contain the huge muscles that power the dragonfly’s wings. Most flying bugs don’t have those. Instead, their flight muscles flex their thorax to move their wings – they can’t control them directly. Efficient, yes, but not many have the dragonfly’s agility. 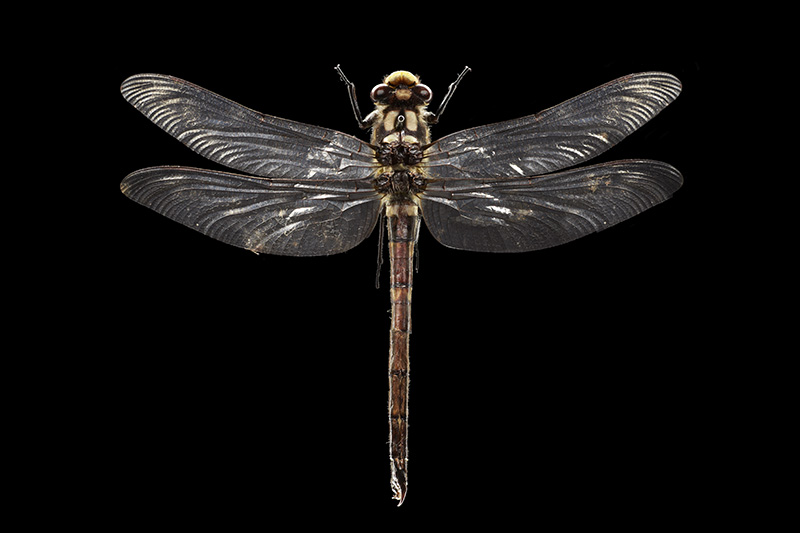 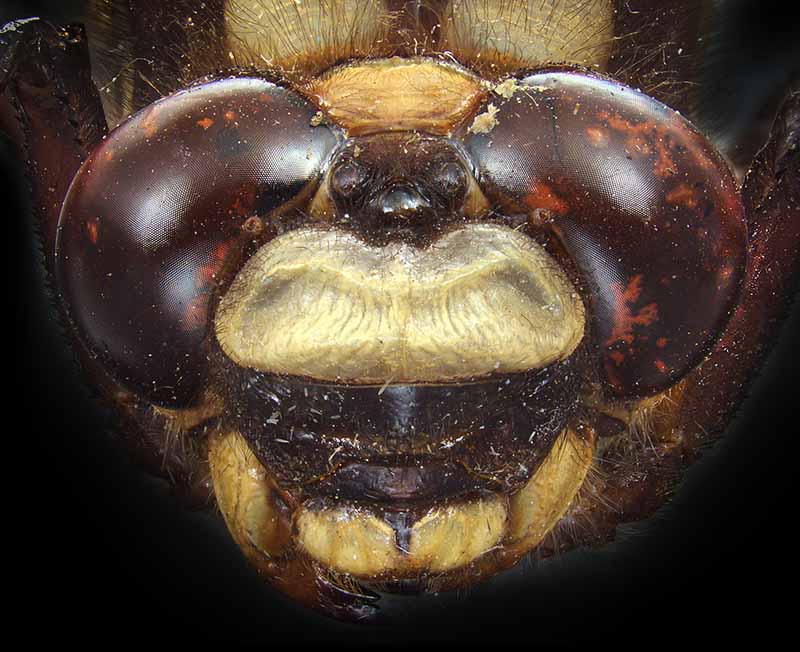 The eyes of the giant NZ bush dragonfly, 2016. Te Papa

Cicada wings are super-hydrophobic. Now, there’s an impressive word! Tiny bumps cause droplets of dew to jump right off the wing’s surface, taking dirt with them. 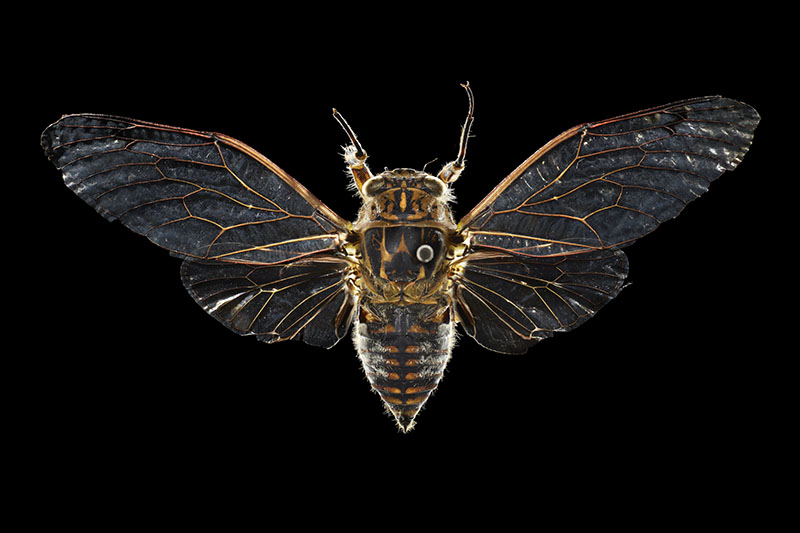 A bumblebee’s two sets of wings hook onto each other during flight, so they act as one. Nifty feature. 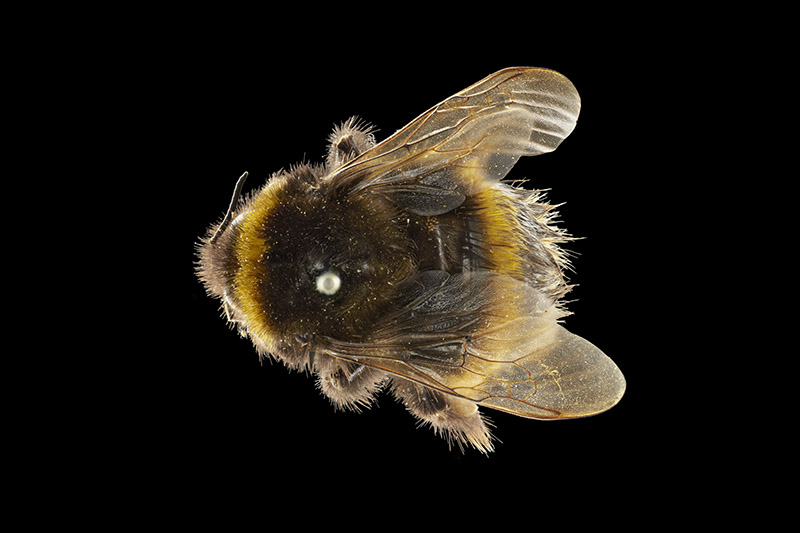 Wings are easily damaged when squeezing through tight spaces, but scarab beetles have tough coverings for theirs. Precious flight equipment can be folded away when not in use – and be ready to go at a moment’s notice. 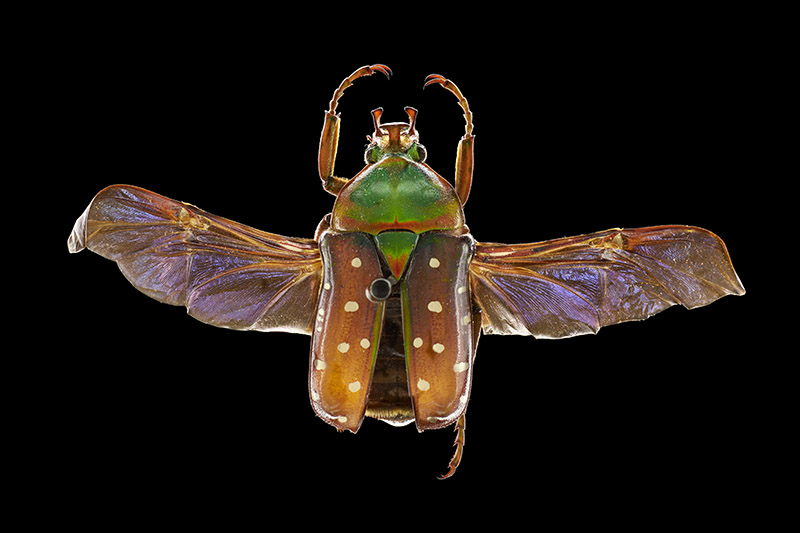 New Zealand’s largest moth flies mainly at night, helping it avoid hungry birds. This beautiful bug is seldom seen. Its green wings blend in with the bush. As a larva, it burrows deep into a tree trunk to stay safe. Good luck finding one! 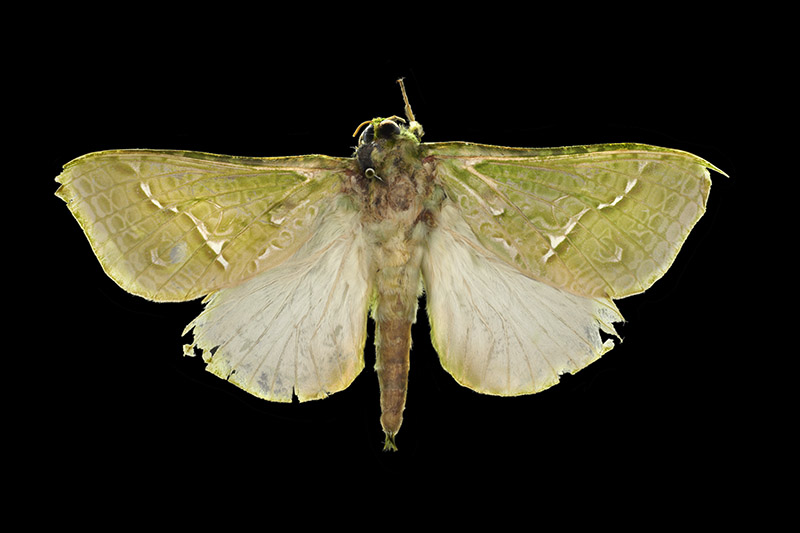 Stick insects avoid danger by blending in with twigs. But some species, like this one, have an extra trick up their sleeves – wings that unfurl in a flash for a quick getaway. 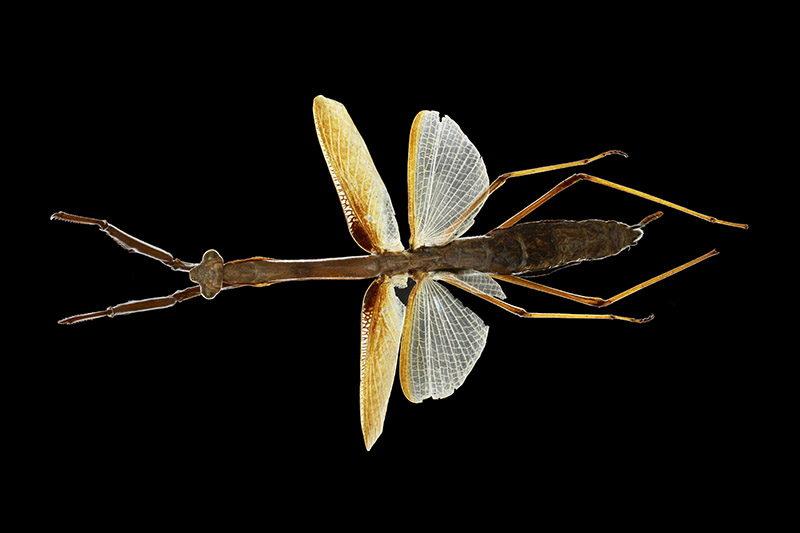 Houseflies have just one set of wings – no second pair. Instead, they have small drumstick-like structures that move in time with their wings, adding balance and allowing quick movement. 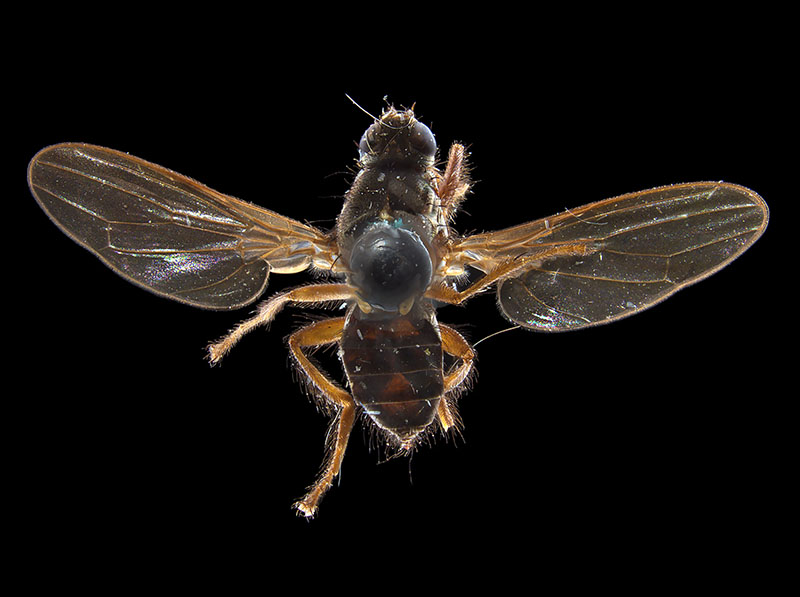 If you think this moth is beautiful now, you should see it in flight. As it beats its wings, bright colours flash and glimmer in the sunlight. Why the inflight show? Madagascan sunset moths are poisonous. Those bursts of colour may let predators recognise it – and tell them to steer clear. 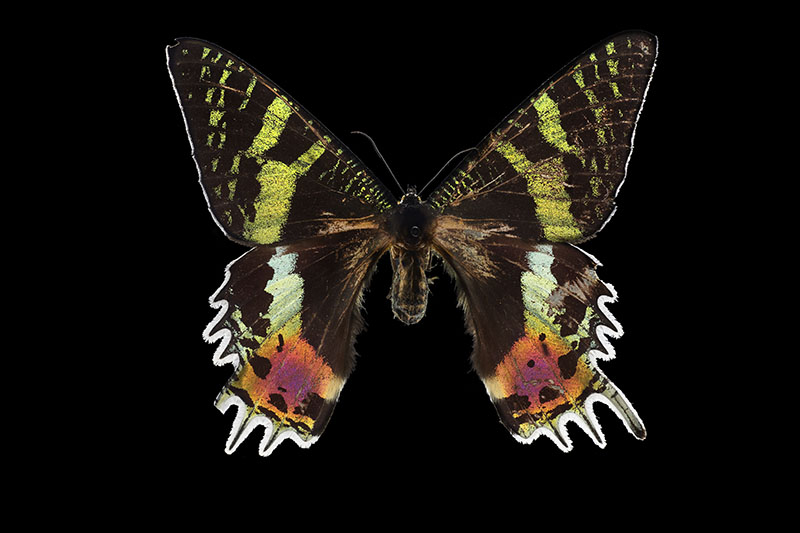