The secrets of silk Ngā mea huna a te hiraka

Silk forms protective cocoons, super-strong webs, and of course beautiful cloth in the hands of humans. But what other secrets does it hold?

Humans have been farming the silk moth caterpillar for thousands of years. It makes its cocoon from a single strand of silk, which you weave into silk cloth. Scientists have bred this species to make strands up to 900 metres long!

Unfortunately for the caterpillars, you boil them in their cocoons before they can grow into moths. 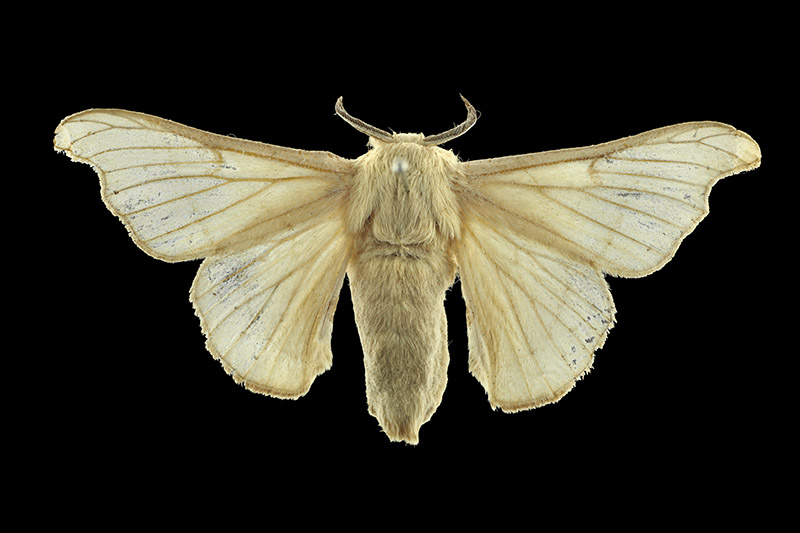 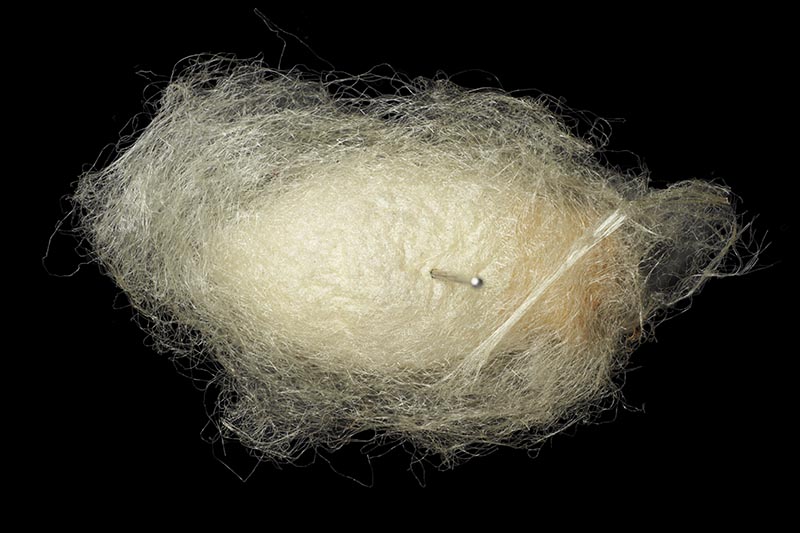 The cecropia caterpillar spins three layers into its silken cocoon – from tough on the outside to soft on the inside. They protect it from temperature changes and predators as it transforms into the largest native moth in North America. 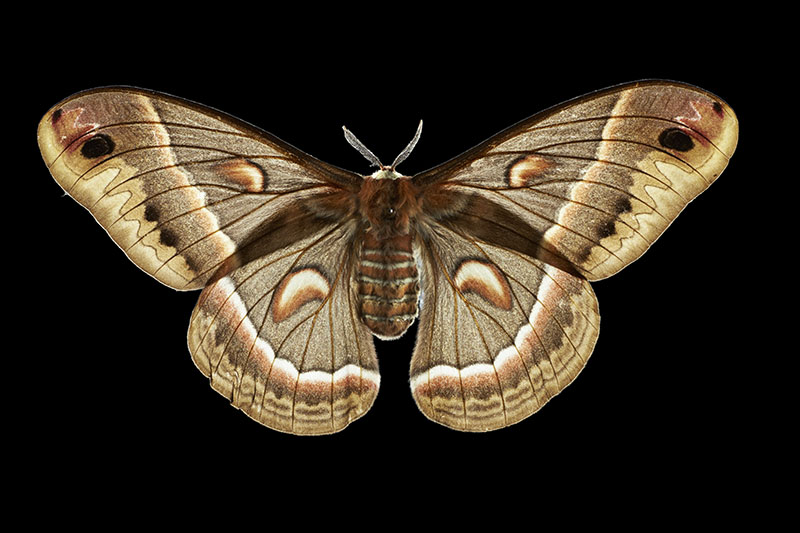 The super-strong silk in the Chinese oak tussar moth’s cocoon helps to keep it safe. It’s actually more like spider silk than any other moth’s silk. 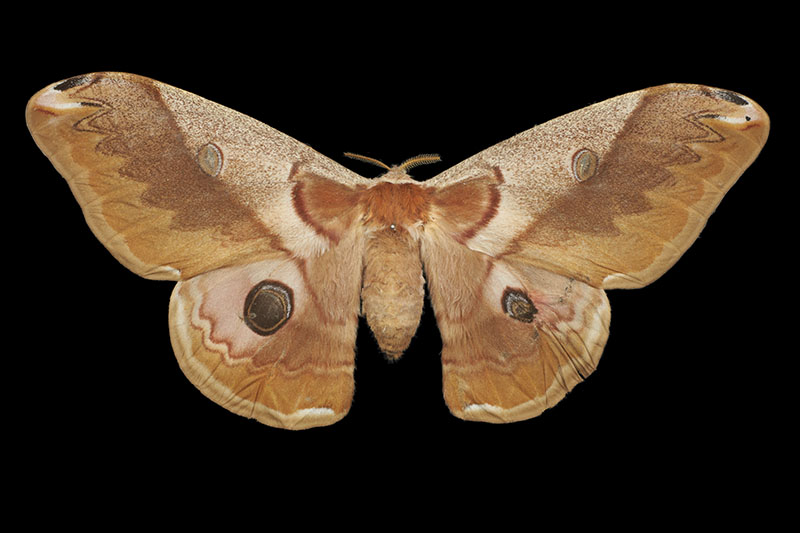 The golden orb-weaver spins a handsome but deadly web. Its golden silk is so strong that even small birds and bats get stuck in its sticky threads.

But such large prey can damage the web, so it spins a maze of non-sticky barrier webs to protect the main one. 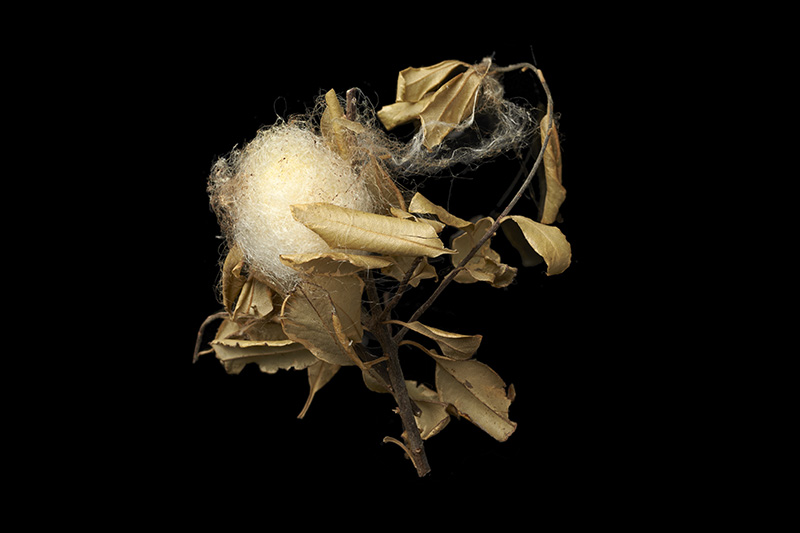 If you see a spider carrying a white ball like this one, it’s most likely a female with her egg sac. This silken bag protects her eggs as they grow.

The nursery-web spider goes one step further. She crawls to a branch tip and spins a web round the sac. There, her eggs can hatch in safety.

Imagine being so small and light that you could float on air.

After they hatch, nursery-web spiders cast their silks skyward, and let the warm breeze carry them off to new habitats. How’s that for an adventurous spirit? 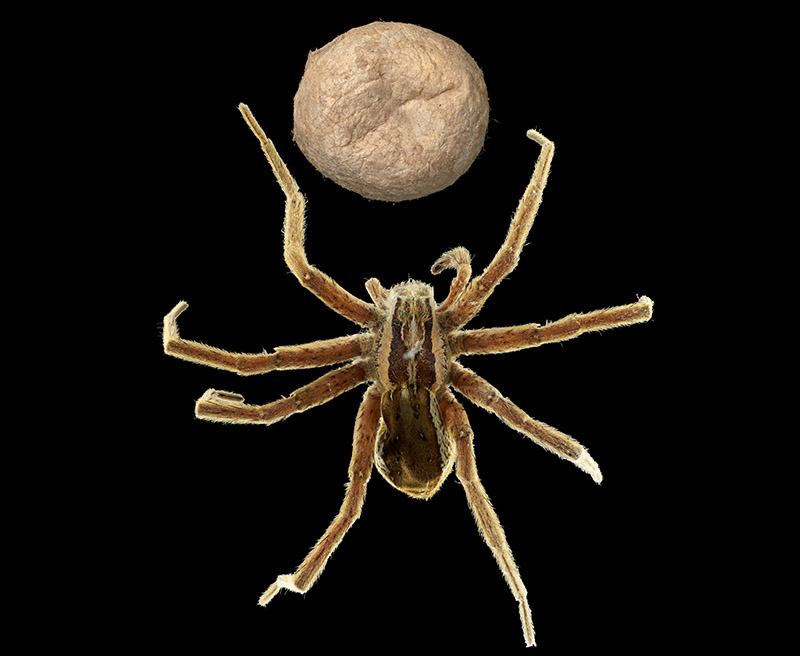 The tunnel-web spider spins its tunnel-shaped home under a rock or log. It waits inside, and when something walks over the entrance silks, it feels the vibrations.

If the passer-by is a beetle or other prey, the spider races along the tunnel and pounces. Sometimes it captures snails and mice! 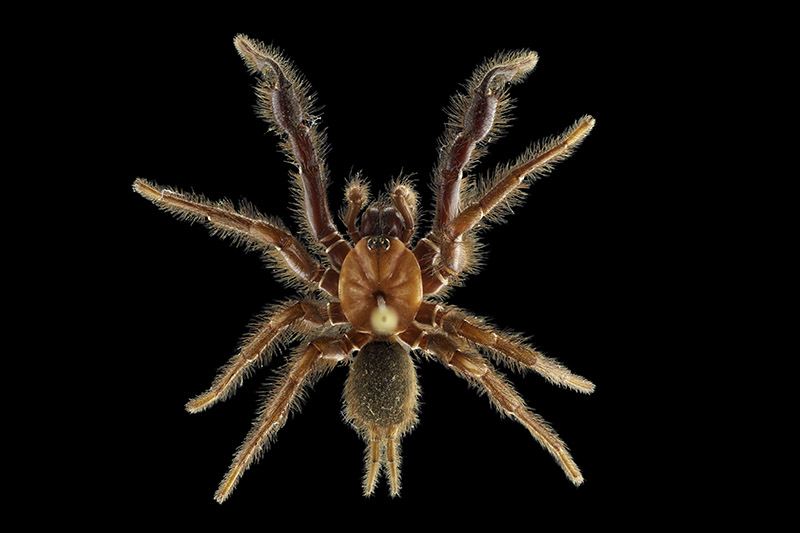 The common orb-web spider spins a classic wheel-shaped web. At night-time, it sits in the centre and waits to feel movement from trapped prey.

It puts glue droplets only on the web’s spirals, not the ‘spokes’. And it avoids those sticky spots by treading carefully between them on its hooked feet. 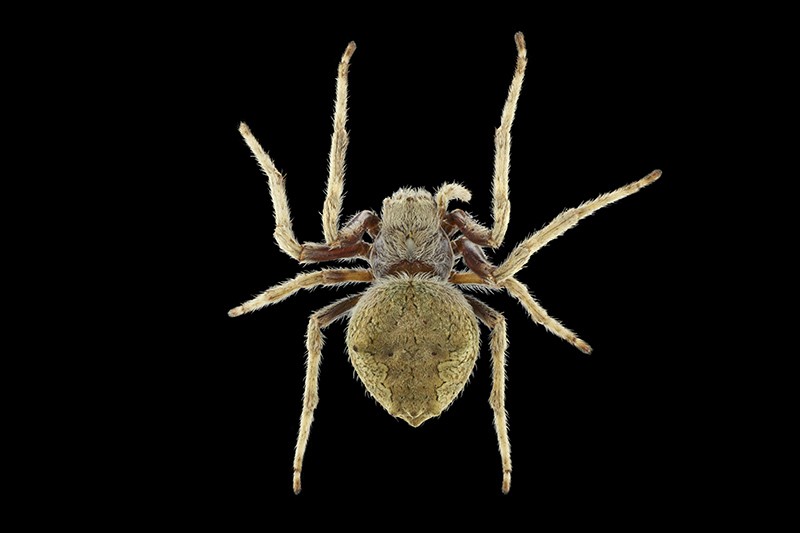 The cricula silkworm’s appetite for crops such as mango, tea, and cashew has made it a pest. But it could be useful to scientists as the Earth heats up – it can live in warmer temperatures than the domesticated silkworm.

Its silk is tolerant of ultraviolet rays, and it’s antibacterial, soft, and a beautiful glossy gold. 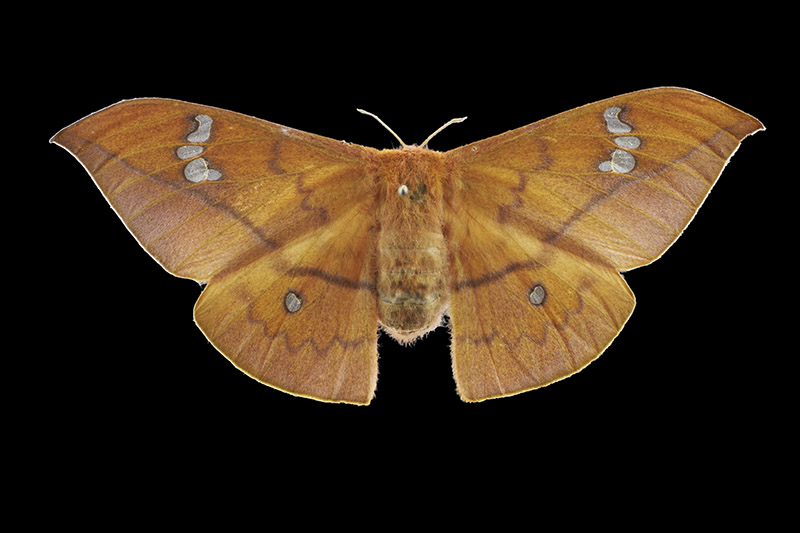 The bag moth caterpillar spins part of its cocoon early, and wears it like a shell.

When the caterpillar senses danger, it draws the mouth of the bag closed over its head like an armour-plated sleeping bag.

Secret: Life in a bag

The female bag moth never truly emerges from her cocoon. She transforms, but she doesn’t grow wings like the male. 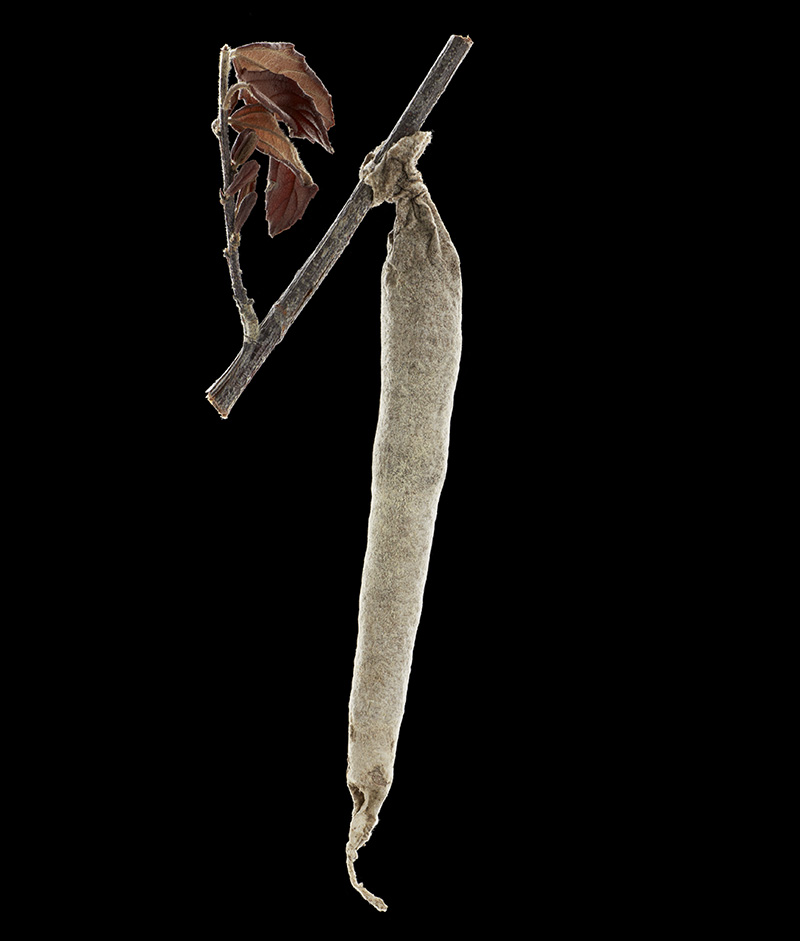