Can we just eradicate mosquitoes?

Mosquitoes have both positive and negative impacts on the ecosystem. Bug expert Julia Kasper explains why they can’t ‘just be eradicated’.

The positive effects of mosquitoes

Mosquitoes are food for other animals

The larvae of mosquitoes live in water and provide food for fish and other wildlife, including larger larvae of other species such as dragonflies.

The mosquito larvae themselves consume a lot of organic matter in wetlands, helping recycle nutrients back into the ecosystem. 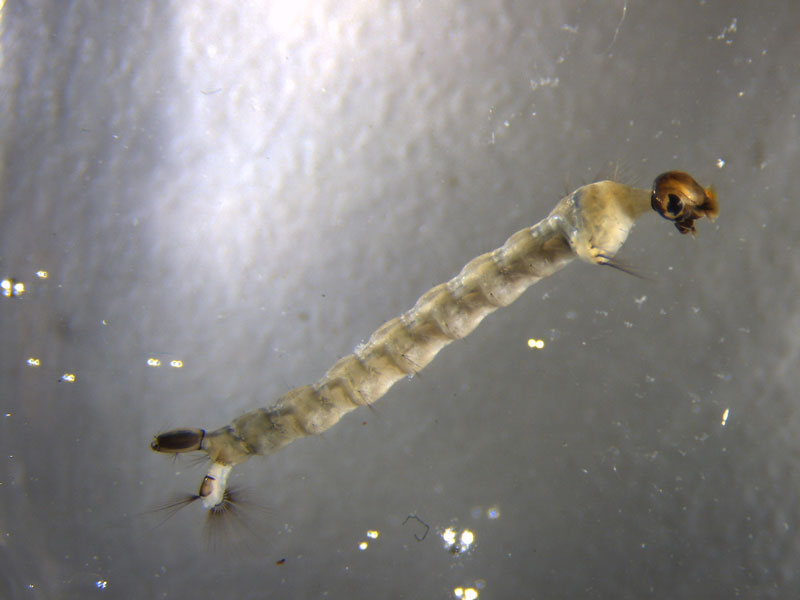 Adult mosquitoes also make up part of the diet of some insect-eating animals – including birds, bats, adult dragonflies, and spiders.

Most people think of mosquitoes only as bloodsucking. But male mosquitoes never bite. Females suck blood after mating as they need the protein in blood to produce eggs.

The normal food of adult mosquitoes is nectar from plants. Though they don’t gather pollen like bees, they fly from flower to flower to feed, and along the way, they carry pollen from one blossom to the other.

Some plants might suffer due to lack of pollinators if mosquitoes stopped visiting, especially orchids.

Mosquitoes also act as pollinators for grasses and a few other flowering plants. 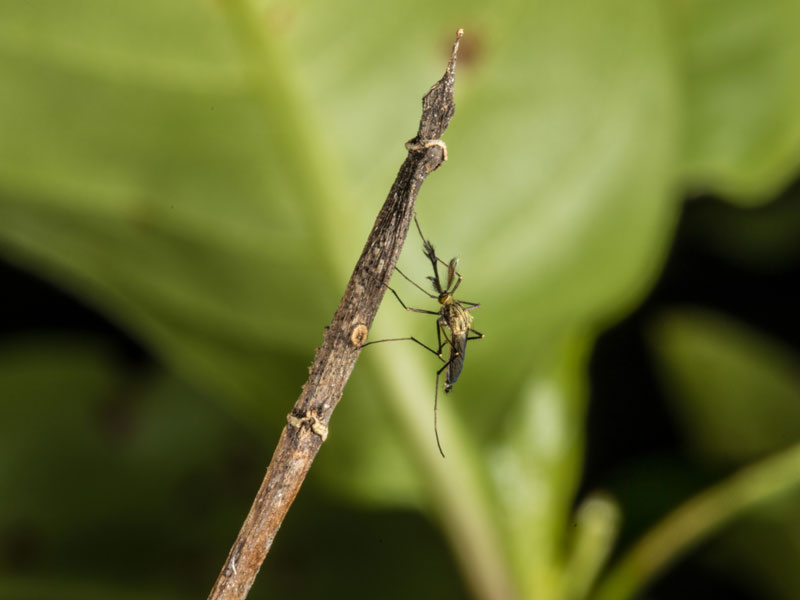 The negative effects of mosquitoes

Sadly mosquitoes’ role in spreading pollen hasn’t been studied nearly as much as their role in drinking blood and spreading diseases.

Usually, the bites themselves are just an annoyance if there’s no chance of illness, but sometimes mosquitoes are so overwhelming, their sheer numbers have a major impact.

We don’t know enough about mosquitoes

As annoying and sometimes dangerous as mosquitoes are, eradicating one species might affect others. Even small changes can produce large alterations over time.

The problem with getting rid of all mosquitoes is that we don’t know everything about them yet. They may be useful in ways we can’t imagine.

We also can’t be sure that some useful chemical might one day be found in mosquitoes, so they may have some value in the future that we’re not currently aware of. 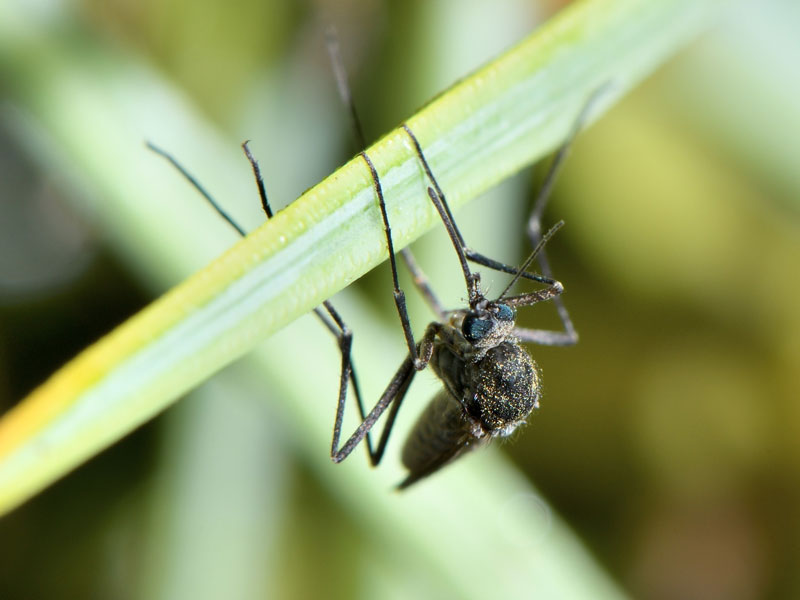