Natural History research: What we do

I aim to complete a taxonomic revision of all southern hemisphere forget-me-not species (Myosotis, Boraginaceae), which includes about 45 described species and c. 20 informal tag-named species, some of which may be new species to describe and name. I collect and analyse data from morphology, pollen, DNA, and other characteristics to determine how many species there are, how to tell them apart, and where they are found, and help update their conservation status.

This collections-based research on forget-me-nots is a high priority for the Department of Conservation and other stakeholders because over 80% of the species are Threatened, At Risk, Extinct, or Data Deficient. 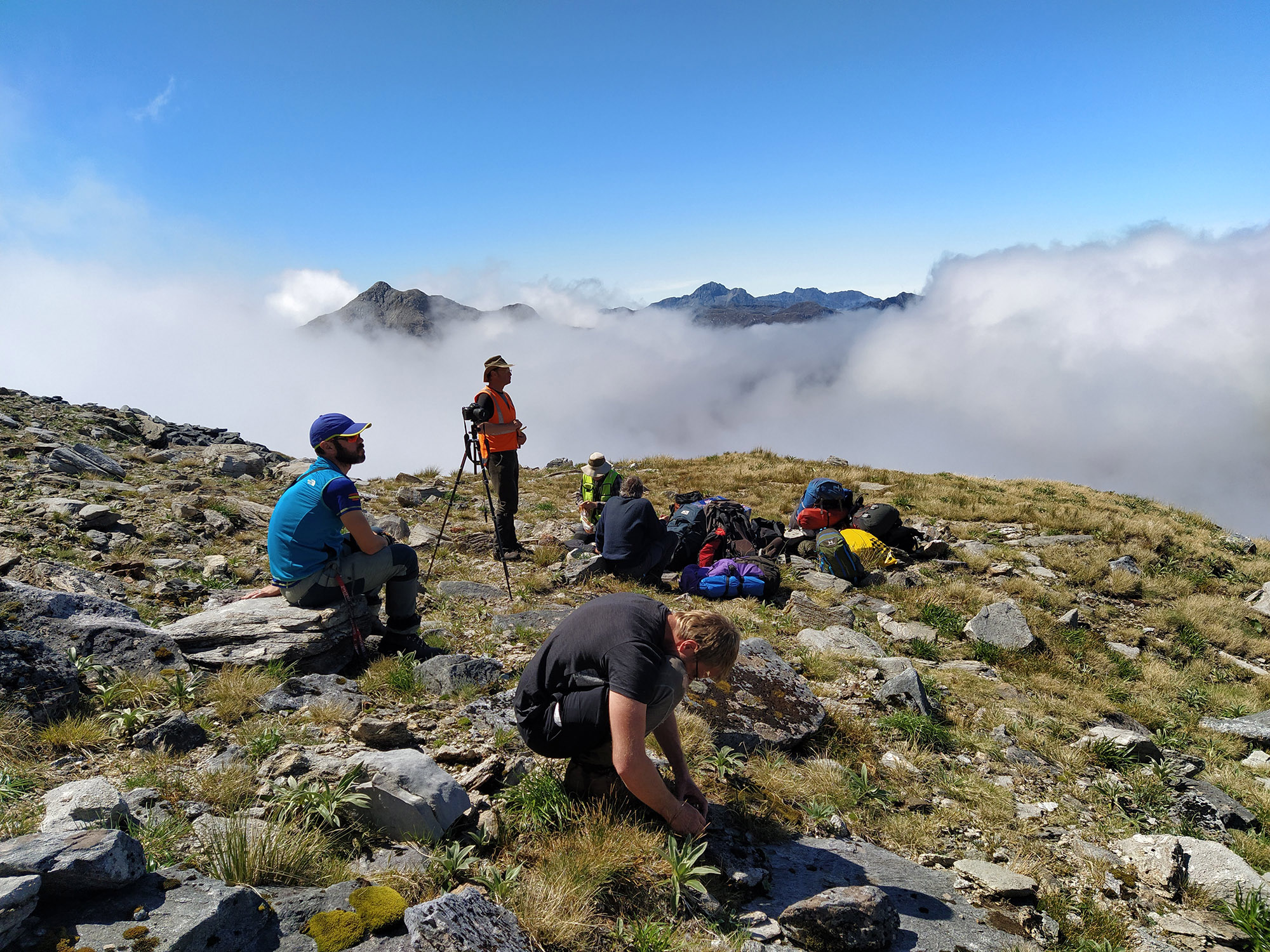 Our team of botanists on a forget-me-not field trip in Fiordland. Photo by Heidi Meudt. Te Papa 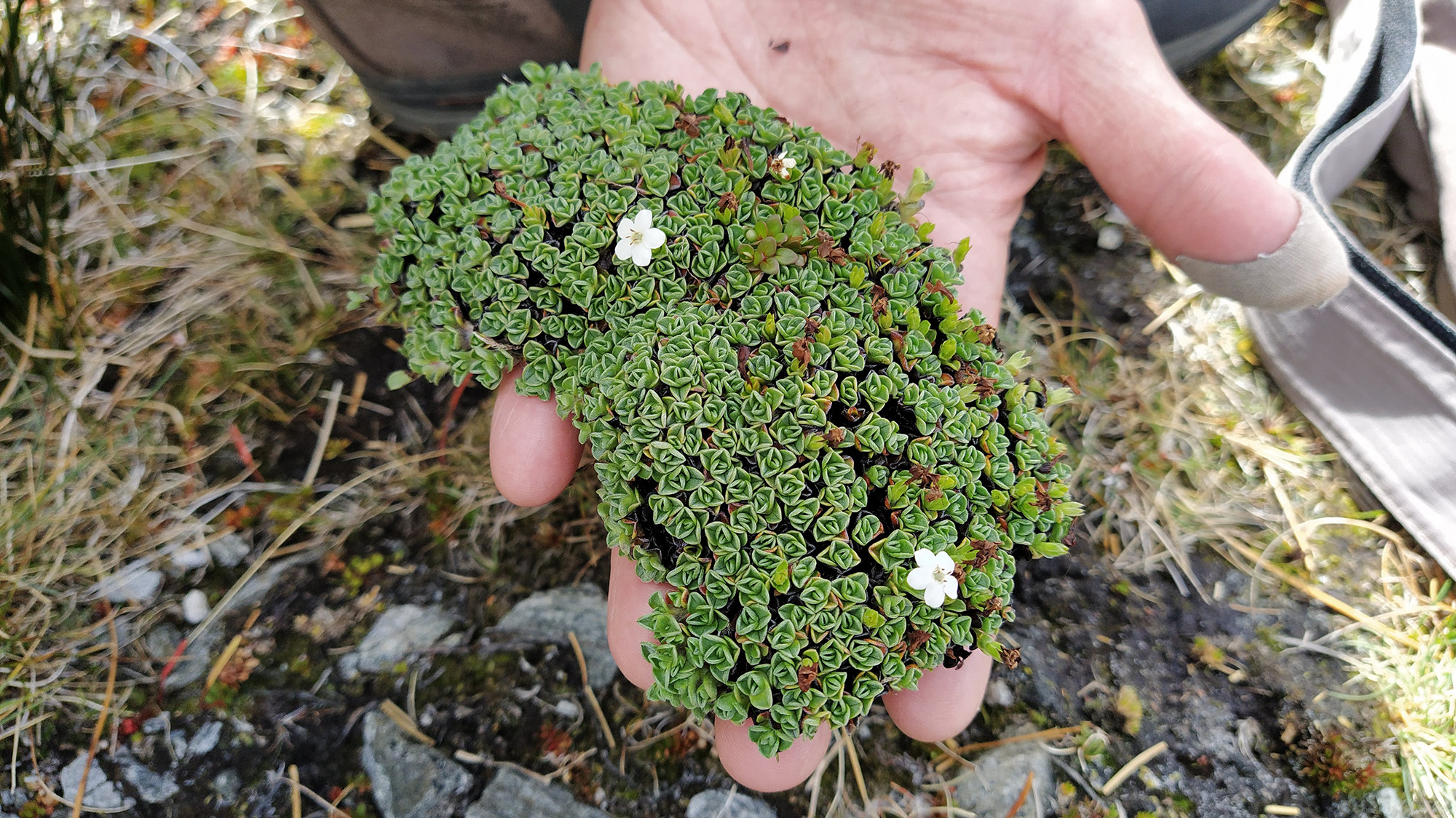