Find out about our Researchers and their roles at Te Papa. 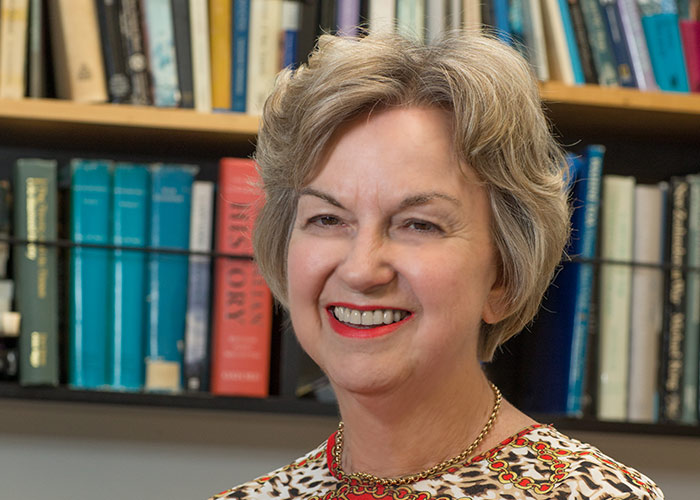 Claudia is an historian whose research interests span most subjects in New Zealand history from the late 18th century to the present. Her major long-term research focus is on the country’s Treaty of Waitangi signed between Māori chiefs and the British Crown in 1840. Current research revolves around the continuing evolution of the Treaty’s role, and other issues relating to the country’s political, social and cultural identity.
Claudia’s publications on Google Scholar 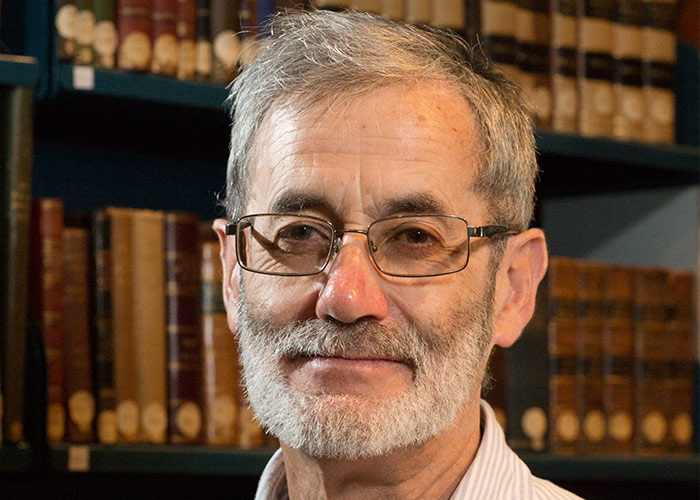 Michael has developed in-depth knowledge of New Zealand history and of the Museum's historical objects. He is involved in public programmes marking the First World War and researched the life stories of soldiers whose portraits were taken by the Berry & Co. studio in Wellington prior to their war service. 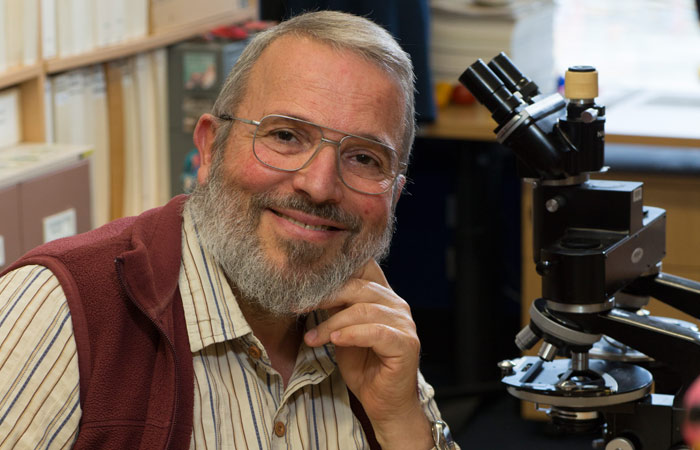 Ricardo’s research on parasitic lice includes morphology, taxonomy, systematics, phylogenetic relationships and host association. This work focuses mainly on New Zealand, Australia, and oceanic islands, with special emphasis on lice from sea birds. He also collaborates with foreign researchers on studies of lice from other regions, and with ornithologists on nomenclatorial matters relating to bird taxonomy.
Ricardo’s publications on Google Scholar 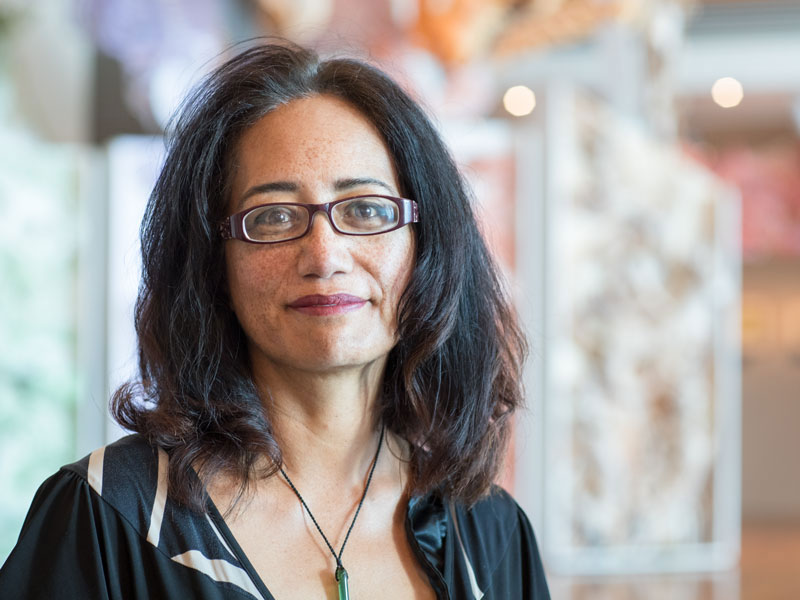 Awhina Tamarapa has tribal affiliations to Ngāti Kahungunu and Ngāti Ruanui. She has had a long association to Te Papa Tongarewa as a Collection Manager, Concept Developer and Curator Māori. Awhina is a working museum professional, currently Principal Advisor for Horowhenua District Council, Culture and Exhibitions. She is also a research fellow for the Museum and Heritage Studies Programme at Victoria University, Wellington. Awhina advocates for people centred, creative curatorial practice. Her research and practitioner interests include Māori weaving, stone tool technology and taonga puoro, Māori musical instruments.