Skeleton horses and killer bunnies may not be traditional learning tools, but a new mod for the computer game Minecraft is using them to teach important lessons about earthquake safety.

The new Minecraft mod called “ShakerMod” was developed by Te Papa and the Earthquake Commission to help kids learn to “Fix, Fasten and Don’t Forget.” 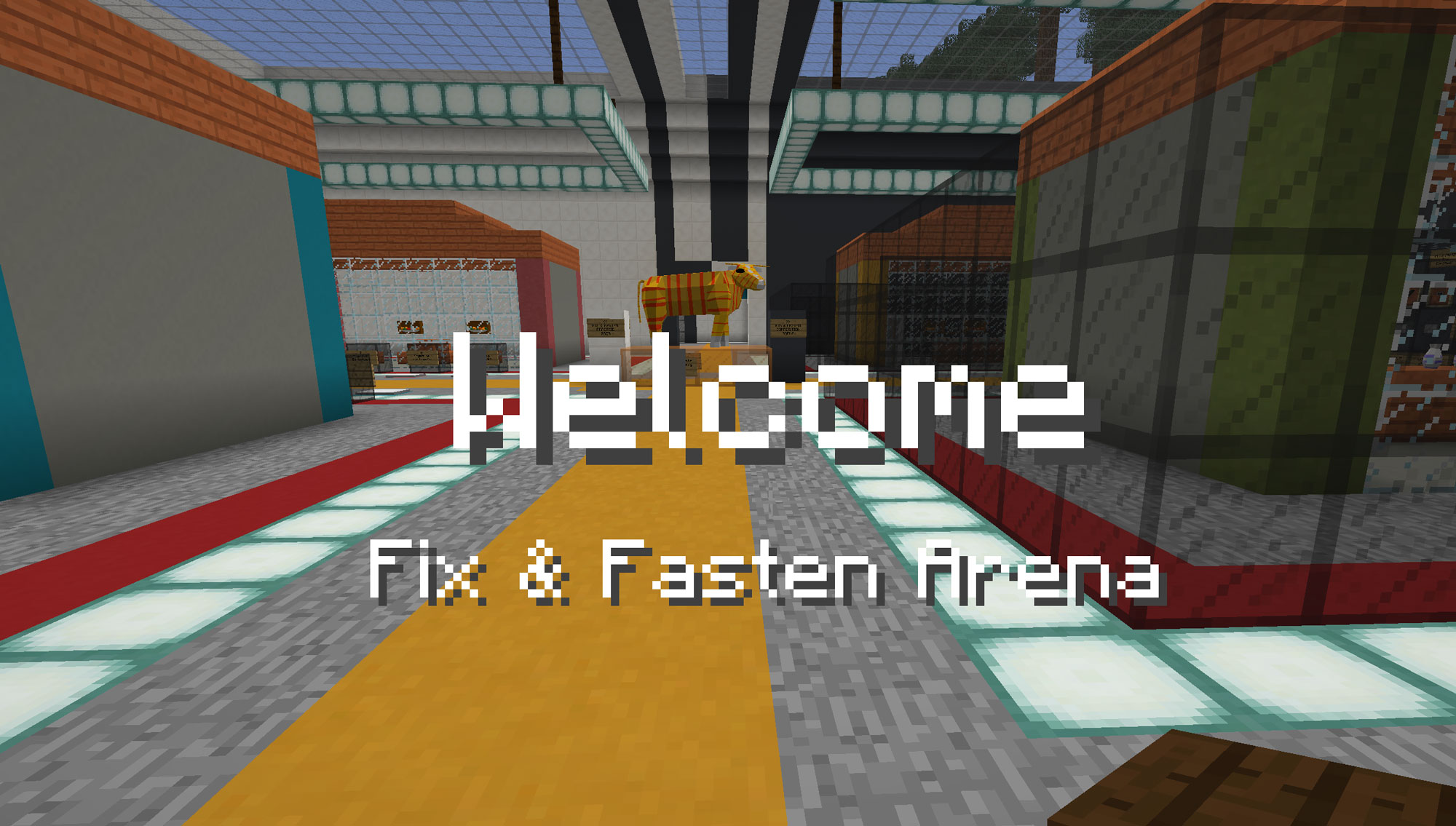 Minecraft, where players build imaginary worlds with blocks, is one of the world’s most popular computer games.

In ShakerMod, kids fix and fasten objects, then simulate earthquakes at different magnitudes. When the quakes are triggered, players see and hear the shaking, and watch as objects smash or survive depending on their earthquake-proofing skills. Players can also see how different Minecraft creatures fare in their quake.

The game can be played at Te Papa as part of its earthquake education programme, Earthquake Encounters, or downloaded to play at home or at school (users need to have a license for the Minecraft game).

Reactions from kids playing the ShakerMod have been really positive with comments like: “it’s just awesome, and “it was really cool how everything not held down fell over and smashed.” 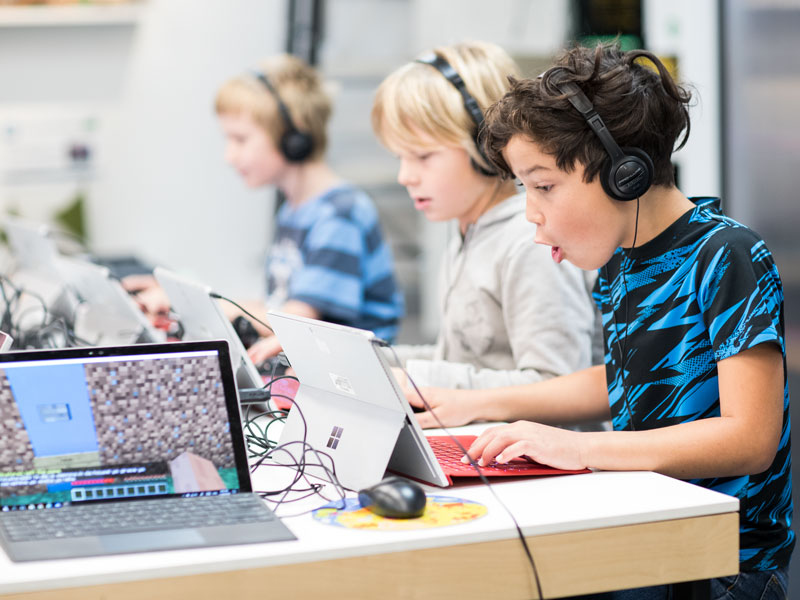 Te Papa’s Head of Learning Innovation, Miri Young, says ShakerMod has been tested with around 100 school children and their teachers throughout its development and their feedback has been instrumental in improvements to the mod.

“We’ve involved kids during the development of the ShakerMod and their input has been key.  Being able to create earthquakes and test out how smash-proof their Fixing and Fastening has been a big hit. They’re having a blast and learning too, which is the ultimate combination.”

“Educating the next generations of New Zealanders around natural disaster awareness and preparedness is a vital step towards a safer and more resilient New Zealand.  That’s why our partnership with Te Papa, and the launch of the Earthquake Encounters programme, is so important,” says EQC General Manager Resilience, Dr Hugh Cowan.

“Having ShakerMod available for free download means this fun learning experience will be available to thousands of New Zealanders.”

Miri Young adds: “People being able to access one of our learning activities in their own home or school, at their leisure, is a great example of how Te Papa is using technology to reach learners beyond the walls of the museum.”

ShakerMod has been created by internationally renowned game developers, earthquake experts and educators and is the culmination of months of development work.

The team of Te Papa developers include Dr Hazel Bradshaw who has a PhD Human Interface Technology specialising in game design practise; EQC earthquake and resilience experts; and Dunedin brothers Malcolm and Chris Geddes, who created one of the world’s largest Minecraft Mods known as Pixelmon.

The full Earthquake Encounters learning programme for primary school students (years 3-8), is a two hour educator-led session in and around Te Papa.  Students will visit exhibitions and outdoor areas at Te Papa to understand how plate tectonics have shaped Aotearoa New Zealand; go down to Te Papa’s base isolators to see how they protect the nation’s treasures; and go into Te Papa’s Hīnātore Learning Lab to use ShakerMod to learn to keep taonga, such as the colossal squid and pygmy blue whale skeleton, safe within the earthquake simulation.

EQC is a founding partner of Te Papa, with 2018 marking the 21st year of the relationship. For the past 12 years EQC and Te Papa have worked together to educate students and teachers about earthquakes and what can be done to prevent and mitigate the damage caused by natural disasters.

The next step in the ongoing Te Papa / EQC partnership is the redevelopment of the Awesome Forces natural history space as part of Te Papa’s renewal of its permanent exhibitions.   The new nature zone will feature the return of the revamped earthquake house with a new interactive story about recent seismic shifts in Aotearoa.

Notes to the Editors

This learning programme is not an official Minecraft product and is not associated with or approved by Mojang.

ShakerMod can be downloaded for free by all those who have license to the Minecraft game. Downloads can be made from Te Papa’s website.

Teachers can book an Earthquake Encounters learning programme at Te Papa for their students.