Ms Cairns has been acting in the role since January, having previously been Te Papa’s Head of Mātauranga Māori.

“We are excited to appoint Puawai Cairns to this pivotal role, and to welcome her as a permanent member of the executive leadership team,” said Courtney Johnston.

“We appreciate the intellect, courage and aroha that Puawai brings to her leadership practice, and the powerful insights she brings to the executive table,” said Arapata Hakiwai.

Johnston and Hakiwai said that, as co-leaders, they were pleased to be able to make another internal appointment to a director role, reflecting the talent within Te Papa’s kaimahi.

Cairns was previously Te Papa’s Head of Mātauranga Māori. She has broad experience in the museum sector, including in concept development, exhibition development, curation, and working with communities. Her strength in supporting bicultural and Māori practices is highly valued at a time when Te Papa is reaffirming its commitment to mana taonga.

The museum is now recruiting for a Head of Mātauranga Māori. 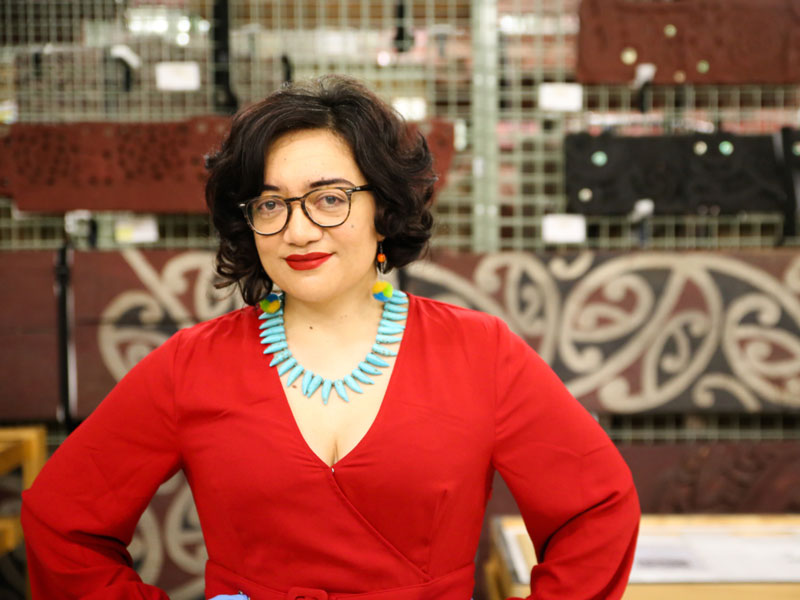